The line up includes newcomers to London’s restaurants scene, as well as tried and tested favourites…

The London Restaurant Festival has announced its line up ahead of its October return.

Now in its 14th year, the festival celebrates the best bits of the capital’s restaurant scene, from top notch talent to world class restaurants.

Chefs will put on special tasting menus for the festival, including a celebratory Indian banquet from Kricket and a feast from chefs Will and Jack at Fallow in St James’s Market.

New for this year, festival partner Resy will curate a hit list of London’s unmissable restaurants, each offering a festival dish or menu.

There’s also a Top Ten Cuisines series (for American Express card members only) in which leading chefs put on a four-course menu for you to enjoy.

Mayfair and Belgravia are thrust under the spotlight, with evenings celebrating Eccleston Yards’ foodie ongoings as well and North Audley Street’s.

There’s restaurant takeovers and live music in delightful places such as the elegant Rotunda Bar and Lounge at Four Seasons Hotel London at Ten Trinity Square, which will put on a night of  jazz along side a four course meal.

You can also try a masterclasses where you can learn how to make cocktails like a pro, and a Spanish cookery class with Nieves Barragan from Sabor.

Other restaurants involved in the festival are the newly opened Berenjak at Borough market, BBQ joint Temper, The Lanesborough Grill and Launceston Place, as well as Chantelle Nicholson’s Apricity in Mayfair, Carlo Scotto’s immersive dining experience at Amethyst and Alex Dilling at Hotel Café Royal.

If you’re an American Express cardholder, you can access presale from September  8.

For more information and to view the full programme go to londonrestaurantfestival.com

LEADENHALL’S SCREAMATORIUM: YELL INTO A DECIBEL METER TO FEEL BETTER ABOUT SUMMER’S END Charlie Savage has been one of the standout players in Manchester United’s pre-season tour to date. The teenager has been{...} 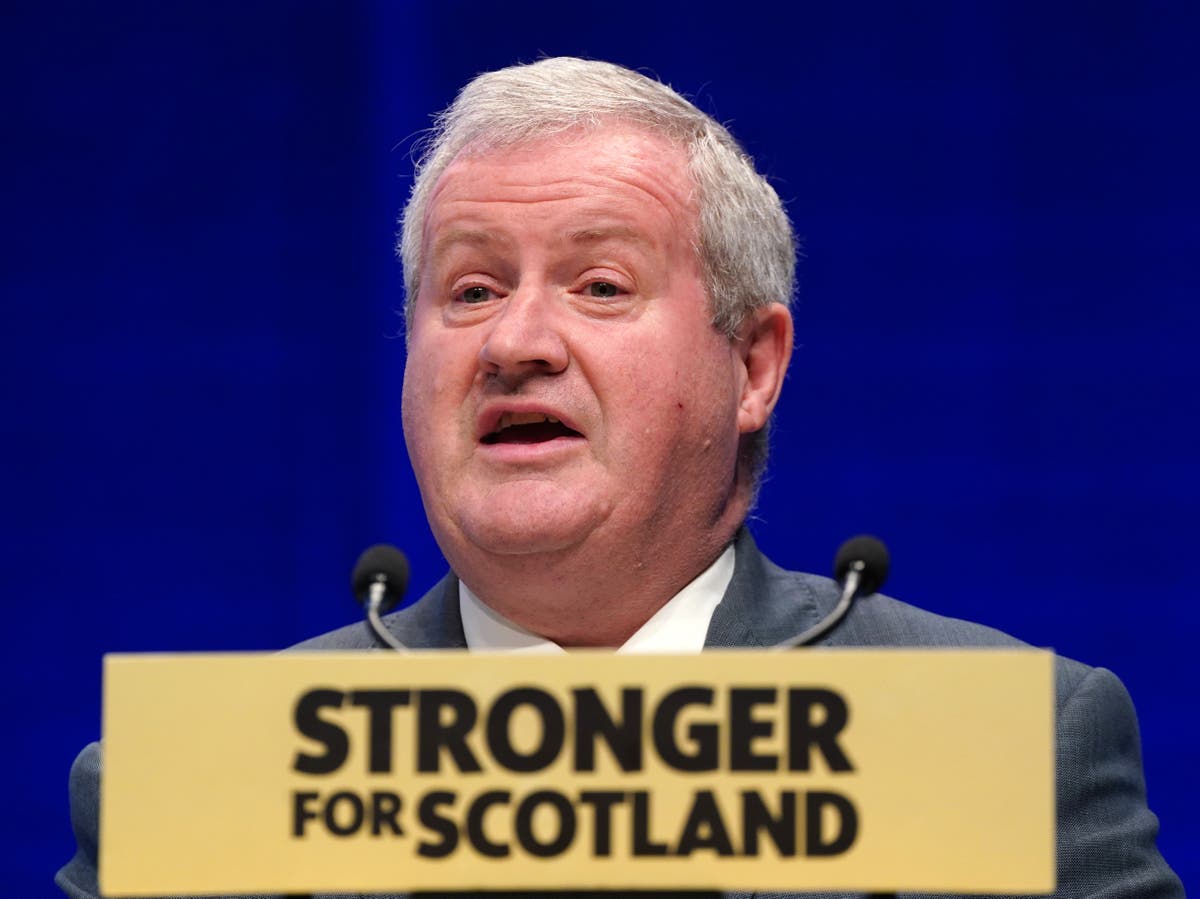 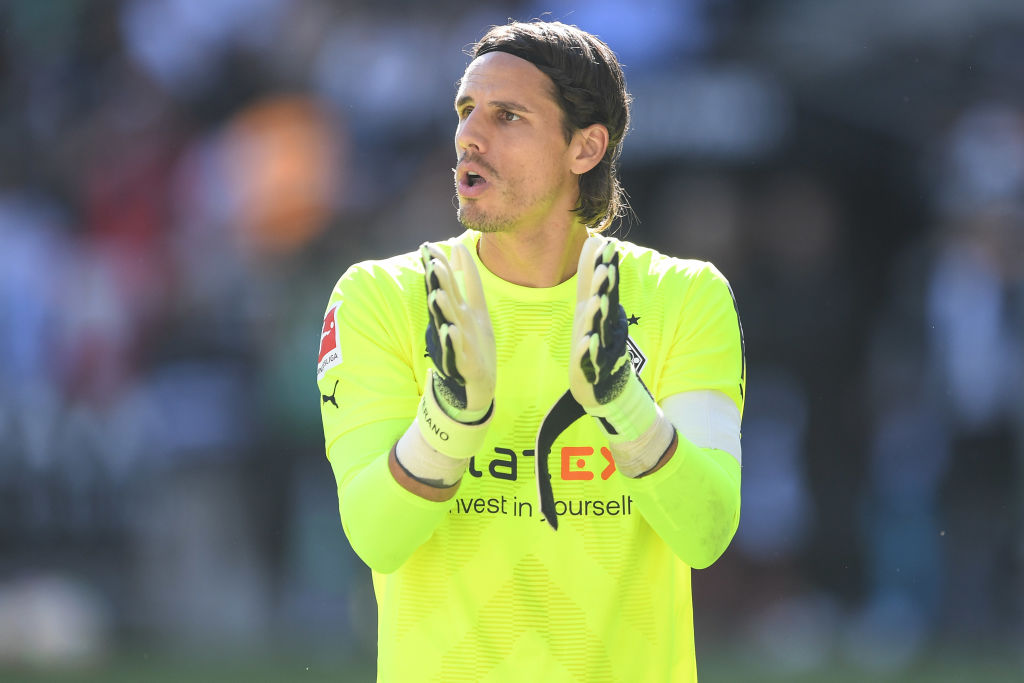 Manchester United’s search for a new goalkeeper is continuing, with different options being considered. Earlier this week Borussia Moenchengladbach goalkeeper{...}