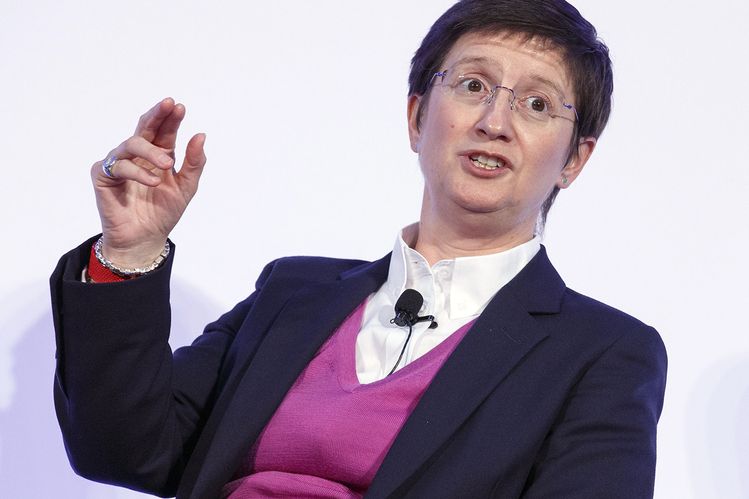 London Stock Exchange boss: ‘It shouldn’t be easier to invest in crypto than capital markets’

Traditional equity markets need to cut the red tape if they want to lure retail investors away from crypto, the chief executive of the London Stock Exchange has said.

“If we want to protect consumers we should absolutely be making it easier for them to purchase regulated assets rather than having them go into the unregulated market, which is easier to access because there are fewer constraints on doing it,” Julia Hoggett told Financial News.

Until as recently as this March when the Financial Conduct Authority stepped in to shut them down, retail investors could use ‘crypto ATMs’ to buy cryptocurrencies in seconds. Hoggett told FN that traditional finance still has a role in becoming more attractive if it wants to win over a new generation of investors.

“It shouldn’t be easier to buy a cryptocurrency from a cash point at the corner shop than it is for a [retail investor] to buy a share in Oxford Nanopore’s IPO,” she said.

Regulators have become more focused on their oversight of cryptocurrencies as the so-called ‘crypto winter’ bites. The start of more rigorous regulation is beginning to filter through the legislative process in the UK, EU and the US.

But rules on equity investment have not kept pace with market shifts and are “based in very analogue time”, she added. “Most people consume financial products now over apps or email rather than through physical documents.”

Hoggett pointed to potential improvements to come in the UK, including the Financial Services and Markets Bill, published on 20 July, and the Secondary Capital Raising Review completed by Mark Austin.

“The vast majority of all the regulatory change that the government has been proposing is very much focused on retail enfranchisement, which I think is critical,” she said.

Beyond improving retail access to financial markets, Hoggett said the financial sector itself needs to change the language it uses when discussing investing with the average consumer.

“As an industry, we talk in basis points, coverage ratios and language that excludes people who aren’t in finance from really understanding what we’re talking about,” she said.

“Simply by changing that language, from being very self-referential, to reflecting the ultimate purpose and who the end clients are…the users and providers of capital are distributed across this country and around the world.

“People talk about ‘The City’ as this alien thing that matters to bankers, the exchanges and lawyers in the Square Mile. It doesn’t necessarily matter to someone in Cumbria, Glasgow or Belfast. But it should.”

The benefits of investing in traditional equities or debt should also be reinforced to investors, Hoggett said.

“It is investing back into companies, jobs and growth potential of the economy. We should be encouraging people to do so.”

Want to get FN delivered to your inbox? Sign up for our newsletters here

To contact the author of this story with feedback or news, email Jeremy Chan 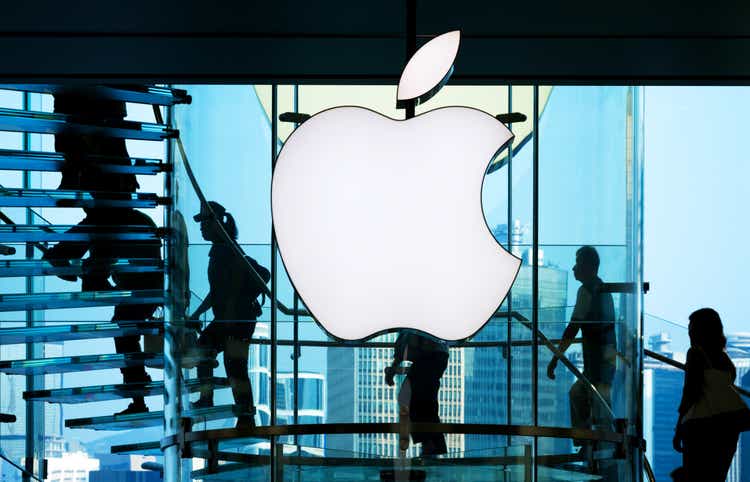 Nikada/iStock Unreleased via Getty Images Some animals are more equal than others. And that’s why whenever Apple (NASDAQ:AAPL) has something{...} 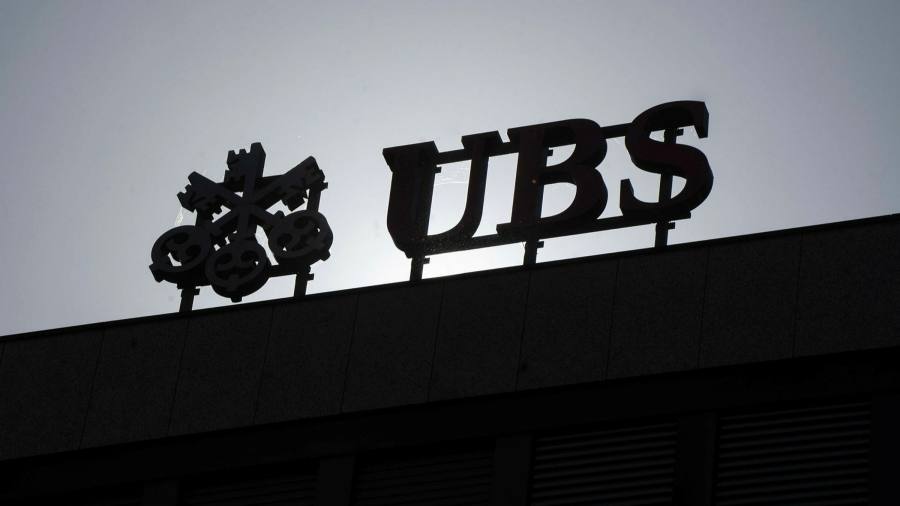 UBS has warned that further turmoil in markets will prompt clients to retreat after its second-quarter profits fell short of{...} Jillian Wilson HuffPost has hired Jillian Wilson as a wellness reporter. She joined from the Philadelphia Inquirer, where she was{...}