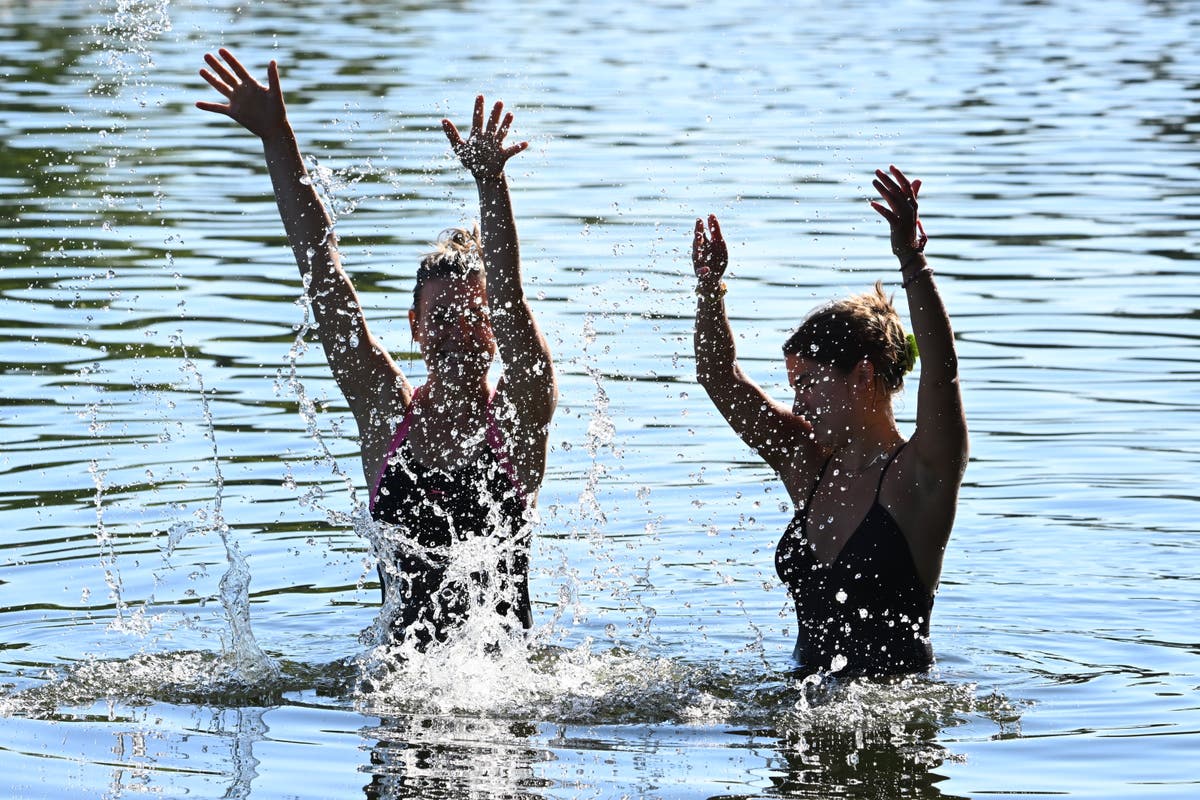 emperatures hit a high of 32C in west London on Monday afternoon as forecasters predicted it could be the hottest day of the year so far.

The Met Office earlier issued a rare “extreme heat warning” for much of England saying “exceptionally high temperatures” are possible from Sunday.

Some modelling has suggested the mercury could reach 40C or beyond at the end of the week, smashing the UK’s record high of 38.5C recorded at Cambridge University Botanic Garden on 25 July 2019.

The Met Office said highs of 33C were expected in some areas on Monday afternoon, with Northolt, west London, recording temperatures of 32C as of 2pm.

The UK’s record high for this year currently stands at 32.7C – recorded at Heathrow on June 17.

The warm weather is expected to continue through the week, with highs in the upper 20s, before the mercury rises again to 31C in places such as London, Reading and Oxford.

This means parts of the country will be hotter than some of the world’s top beach destinations, including the Maldives and Marbella in Spain.

Met Office forecaster Greg Dewhurst said: “It will be very warm overnight going into Tuesday, remaining in the low 20s in cities, so many may experience an uncomfortable night.”

A Level Three Heat Health Alert has been issued by the Met Office and the UK Health Security Agency (UKHSA) from 9am on Monday to 9am on Friday in the east and south-east of England, with the rest of the nation having a level 2 alert in place.

Liz Truss has committed to building Northern Powerhouse Rail if she becomes prime minister, just nine months after her government{...} Birmingham: it’s either undiscovered or underrated. This former industrial powerhouse in the West Midlands is one of Britain’s most culturally{...} 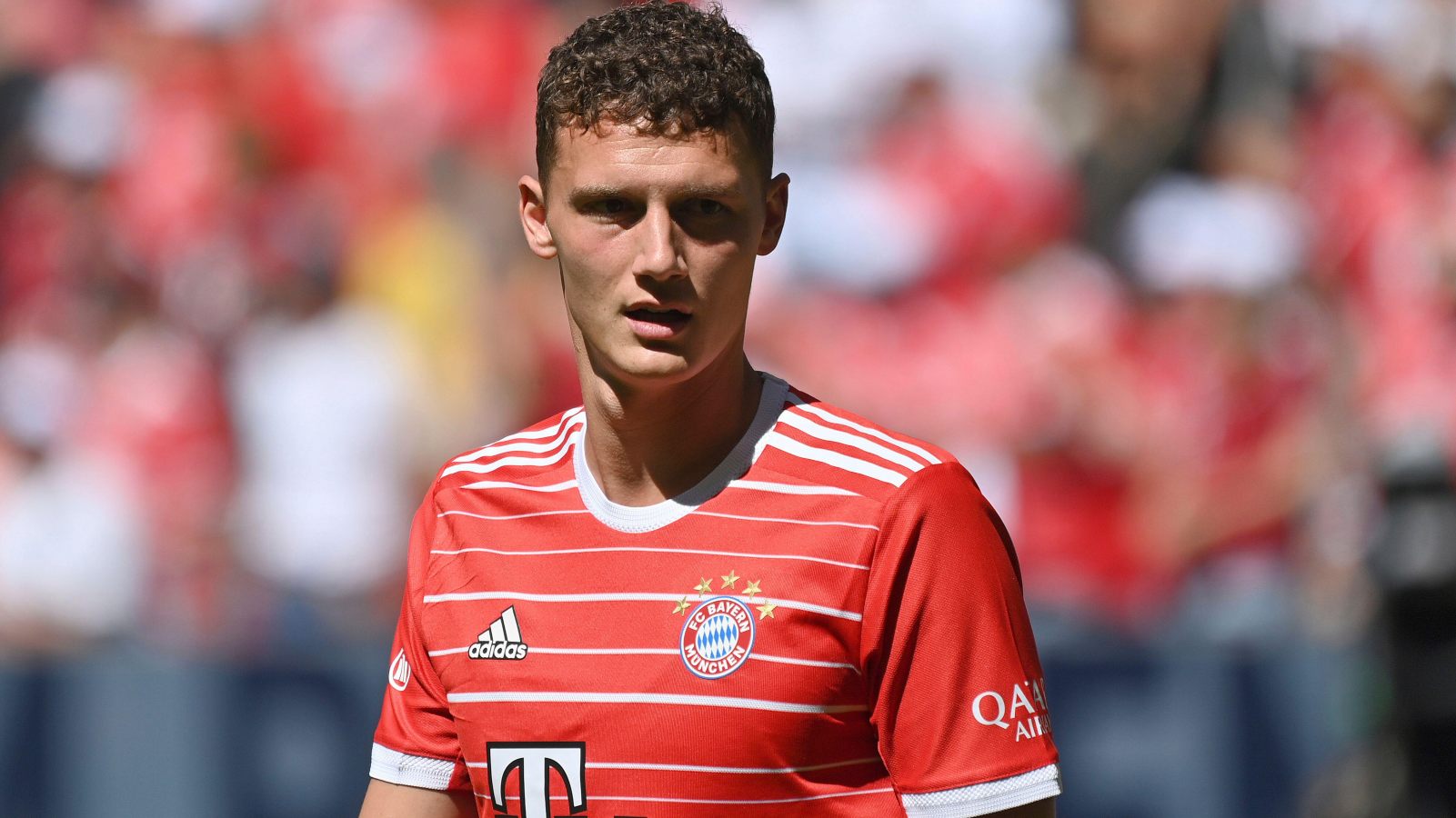 Man Utd and Chelsea are keen on Benjamin Pavard – but there’s a problem, despite Bayern’s willingness to sell. And{...}