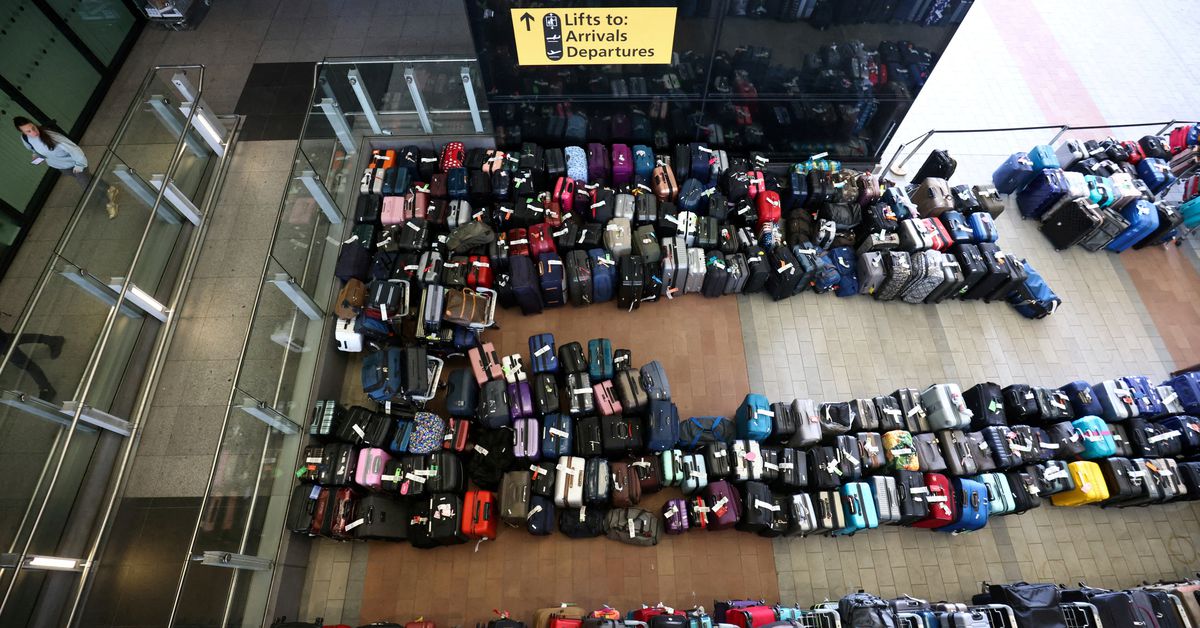 LONDON, July 12 (Reuters) – London’s Heathrow Airport asked airlines to stop selling tickets for summer departures on Tuesday, after it capped the number of passengers flying from the hub at 100,000 a day to limit queues, baggage delays and cancellations.

Britain’s busiest airport, like others across Europe, is struggling to cope as demand rebounds after the pandemic. Heathrow had between 110,000 and 125,000 daily passenger departures in July and August 2019.

Airlines at Heathrow had already responded to a government appeal to cut capacity, but the airport said it needed them to go further.

“Some airlines have taken significant action, but others have not, and we believe that further action is needed now to ensure passengers have a safe and reliable journey,” CEO John Holland-Kaye said in an open letter on Tuesday.

“We have therefore made the difficult decision to introduce a capacity cap with effect from 12 July to 11 September.”

“We recognise that this will mean some summer journeys will either be moved to another day, another airport or be cancelled and we apologise to those whose travel plans are affected,” he added.

The London hub said the cap was in line with limits implemented at its rivals. Schiphol in the Netherlands has capped passenger numbers about 16% lower than 2019 levels, while Frankfurt has cut flights at peak times from 104 per hour to 94.

Heathrow said the average number of outbound seats still remaining in the summer schedules was 104,000 a day, 4,000 above its cap. It said on average 1,500 of these 4,000 seats had been sold to passengers.

“We are asking our airline partners to stop selling summer tickets to limit the impact on passengers,” Holland-Kaye said.

British Airways (ICAG.L), Heathrow’s biggest customer, has already cut 10,300 short-haul flights between August and October to minimise disruption after the British government offered amnesty if airlines did not use their slots.

Willie Walsh, director general of the International Air Transport Association (IATA) and a former CEO of British Airways, said Heathrow should have gotten its act together after airlines predicted a strong rebound in traffic.

“They clearly got it completely wrong,” he told Reuters. read more 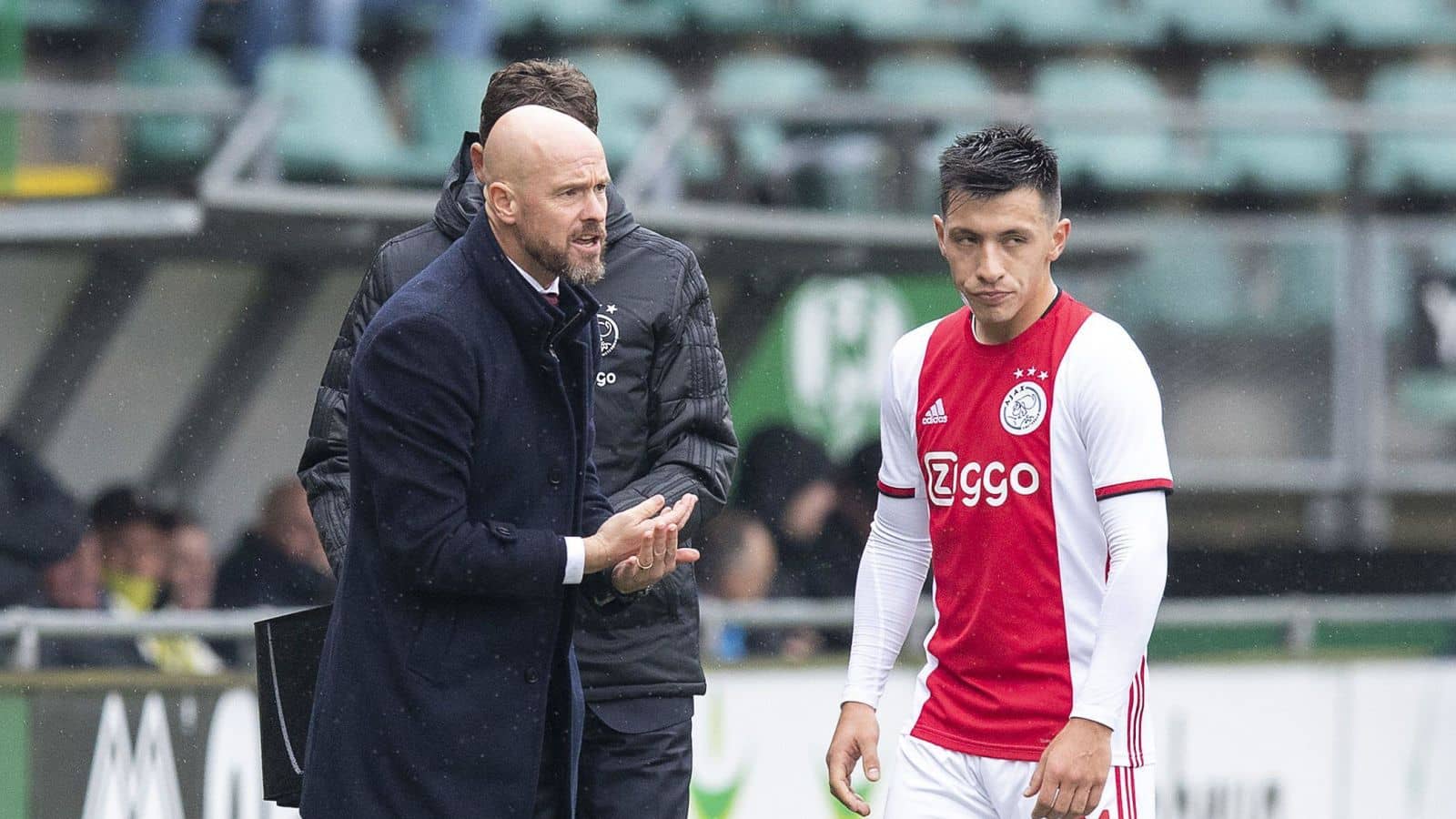 Ajax director Gerry Hamstra revealed the two key moments that set a Lisandro Martinez transfer in motion, and detailed what{...} 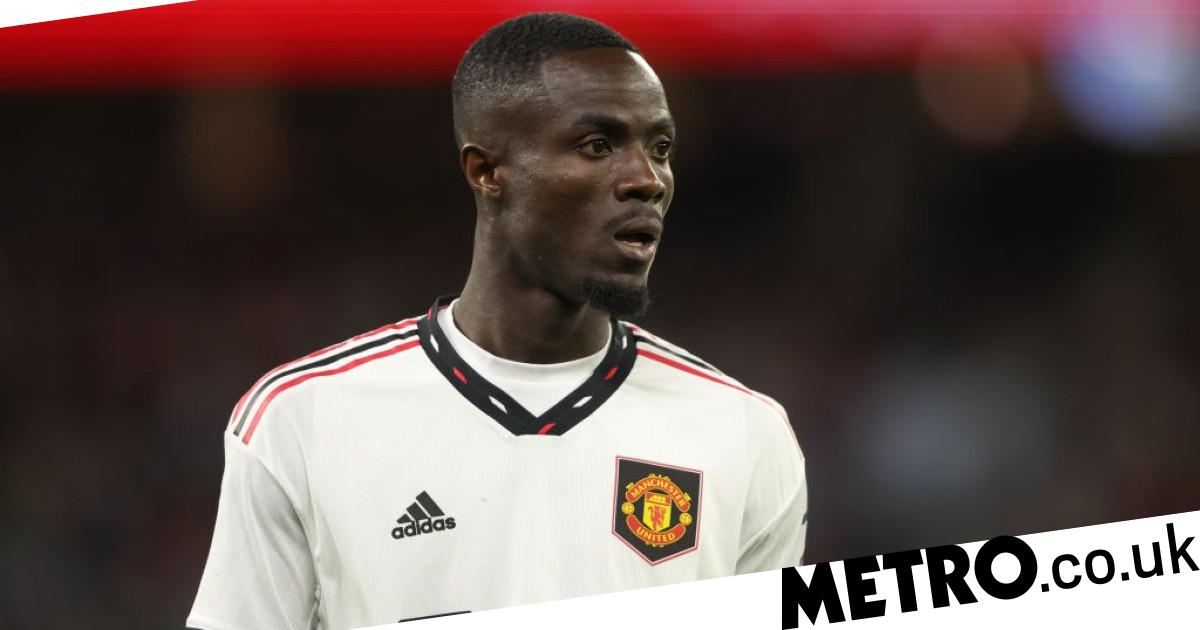 Thilo Kehrer has played 128 times for PSG (Photo: Getty) West Ham have reportedly made an offer for Paris Saint-Germain’s{...}

London was ablaze, with wooden houses and shops in flames in the crowded narrow streets and alleys, fanned by a{...}