The Horniman museum in London has been crowned the Art Fund museum of the year 2022 for its work to inspire the next generation.

The venue in Forest Hill is the capital’s only museum where environment, ecology and human cultures can be seen side by side at a global scale.

Its director, Nick Merriman, was presented with the £100,000 prize – the world’s largest museum prize – by the DJ and broadcaster Huw Stephens at a ceremony at the Design Museum on Thursday.

The Horniman was commended for completely reconfiguring its programme in 2021 after the pandemic, Black Lives Matter and the increasing urgency of the climate crisis.

It set up its “Reset Agenda”, which focused on reorienting activity to reach diverse audiences more representative of London. This included embedding a Climate and Ecology Manifesto – from an online club of Environment Champions to the creation of a microforest to combat local air pollution.

“From a takeover of the galleries by children to its youth panel of 14-19-year-olds, work experience opportunities and Kickstart apprenticeships, the museum is inspiring the next generation,” Art Fund, the UK’s national art charity, said.

A further focus of the Reset Agenda was the 696 Programme, an interrogation of the power and responsibility that public organisations have in supporting local music.

The museum was said to showcase Black British creativity through a sold-out festival that reached 8,000 visitors, while nearly 20,000 experienced the related exhibition.

Jenny Waldman, Art Fund director and chair of the judges, said: ‘The Horniman museum and gardens has now blossomed into a truly holistic museum bringing together art, nature and its myriad collections.

“Its values are woven through everything it now does, with a passionate team breathing life and meaning into every object, performance, plant and animal. In many ways it’s the perfect museum, and I would encourage everyone to go and experience all it has to offer.”

Dame Diane Lees, director-general of the Imperial War Museums and fellow judge, said the museum was championing the natural environment and commissioning artists and music festivals “to bring the eclectic collections of Frederick Horniman new relevance with diverse communities. They are setting the agenda for how a traditional museum can reinvent itself through powerful ideas.”

The 2022 edition of the annual award championed organisations whose achievements told the story of museums’ creativity and resilience, and particularly focused on those engaging the next generation of audiences in innovative ways.

The other four shortlisted museums – the Story Museum in Oxford, the People’s History Museum in Manchester, Ty Pawb in Wrexham, and the Museum of Making in Derby – each received a £15,000 prize in recognition of their achievements. 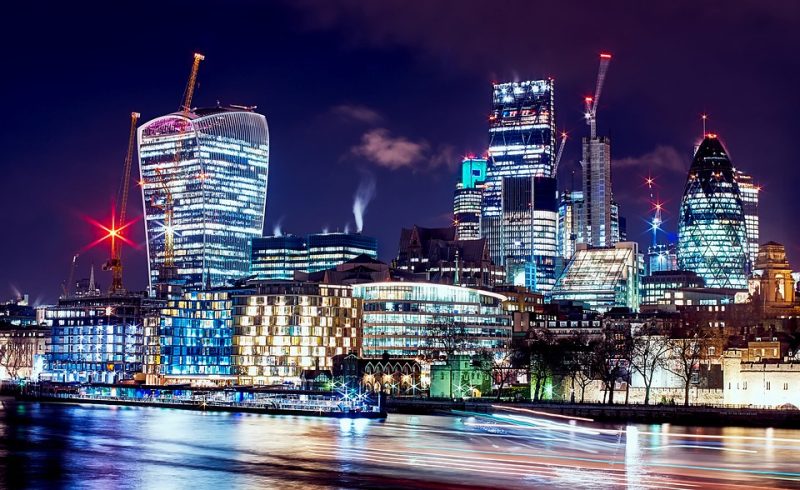 A spectacle of theatre, games and performances will transform the City of London’s streets this autumn. The free festival will{...}

The oldest penguin in Edinburgh zoo has been killed after a fox broke into its enclosure, staff have announced. Mrs{...}

Glass Door’s annual Sleep Out returns on Friday 7 October 2022 for the 10th time. Like last year, participants will{...}