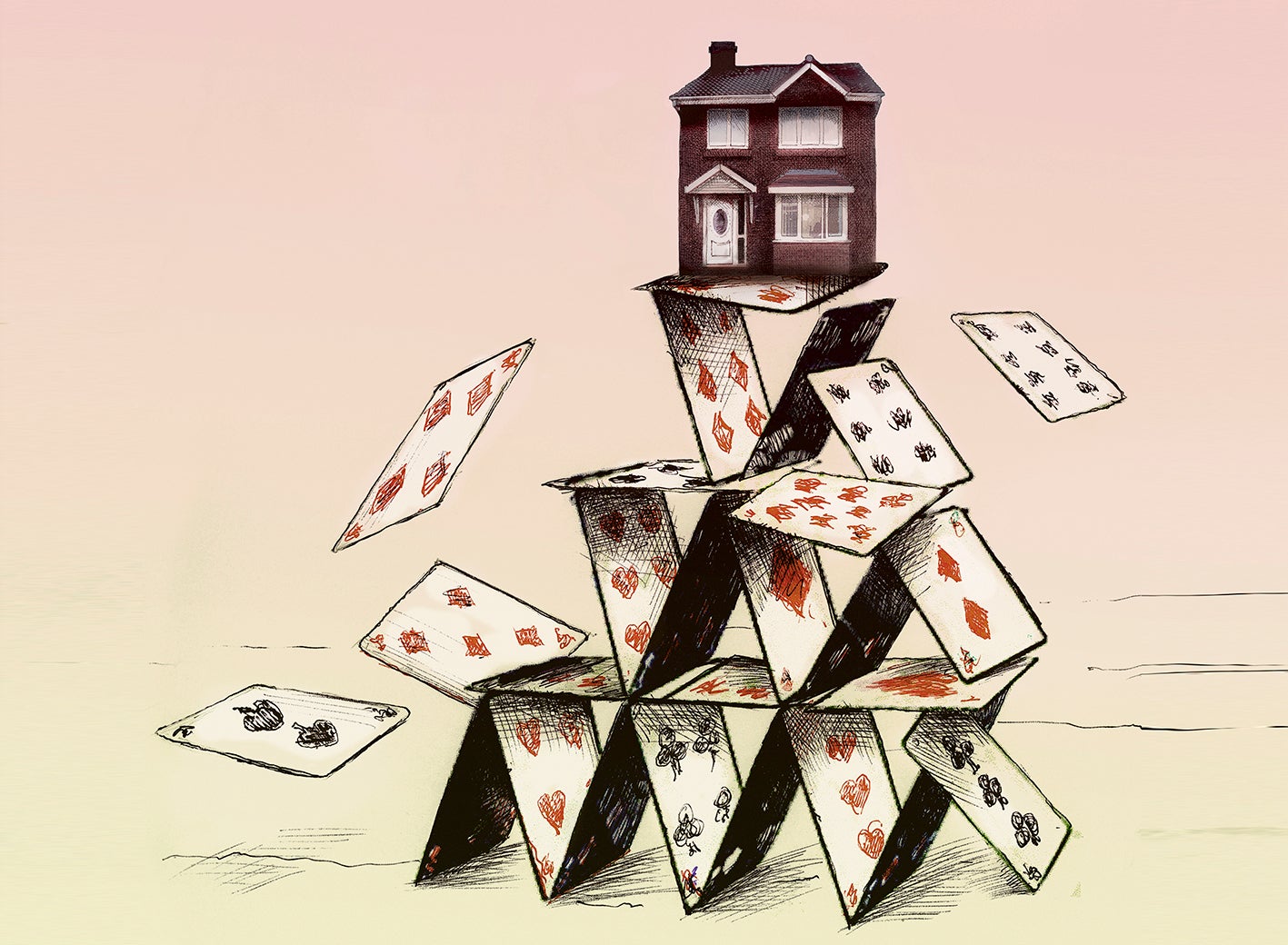 As first reported by Bloomberg, data from SpareRoom, a website that matches prospective tenants with flats and houses, shows that there were more than 106,000 “active renters”, or people looking for rooms in August 2022, compared with just under 15,000 rooms advertised on the site. It is a striking indicator of both London’s and the UK’s worsening housing crisis.

While the number of people seeking rooms has surged over the past few months following a fall during the lockdown period, the number of room advertisements has steadily declined since October 2020.

SpareRoom’s data shows a similar pattern across the UK, although it uses a slightly different approach to track this data: it focuses on the new renters signing up each month rather than those actively using the site. Across Britain, the total number of monthly sign-ups to the site in August this year (126,000) was almost three times the number of rooms advertised. 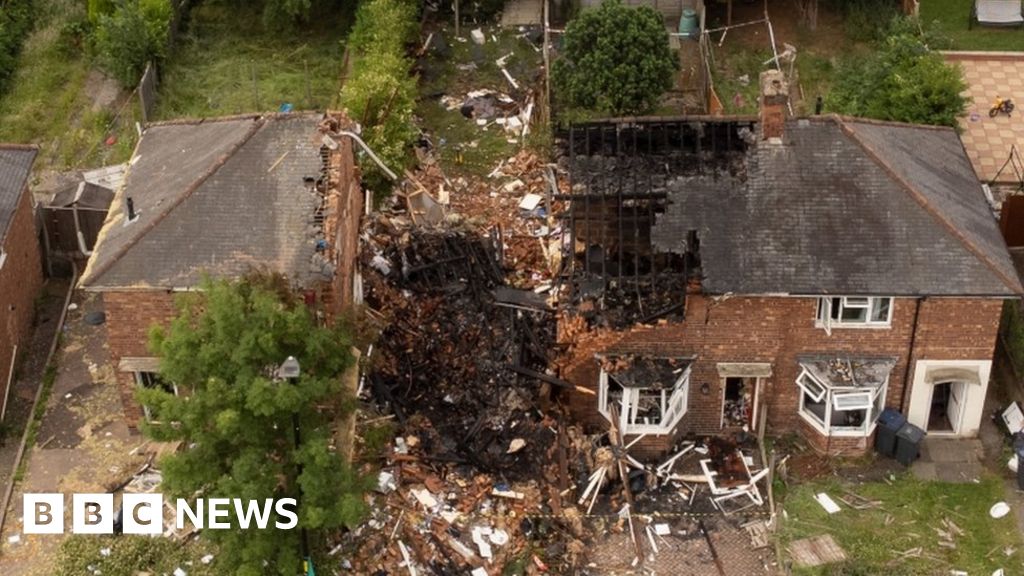 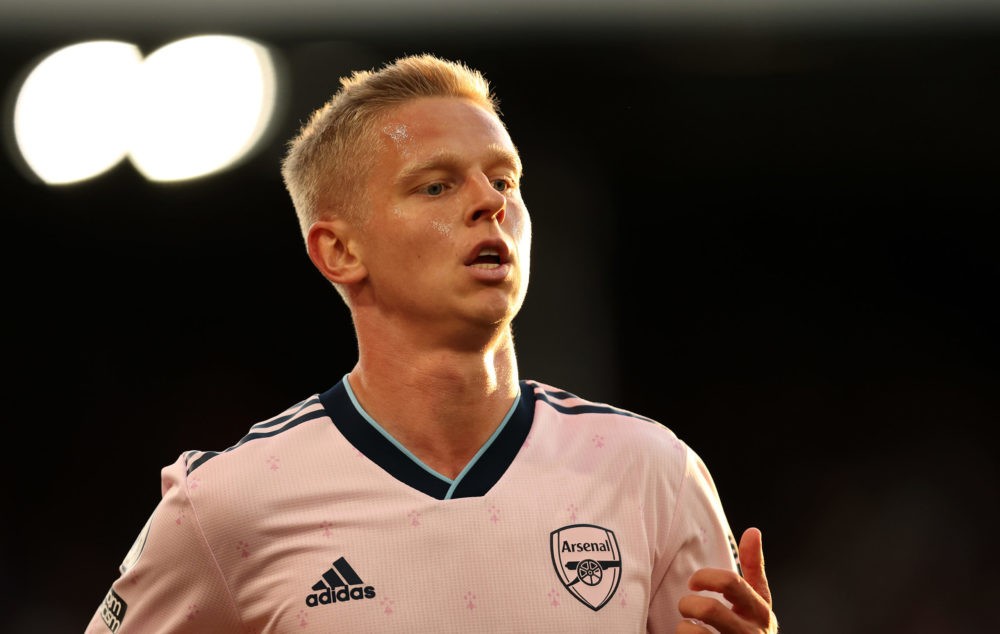 Residents have shared their shock after being evacuated from their homes in the middle of the night following the discovery{...}