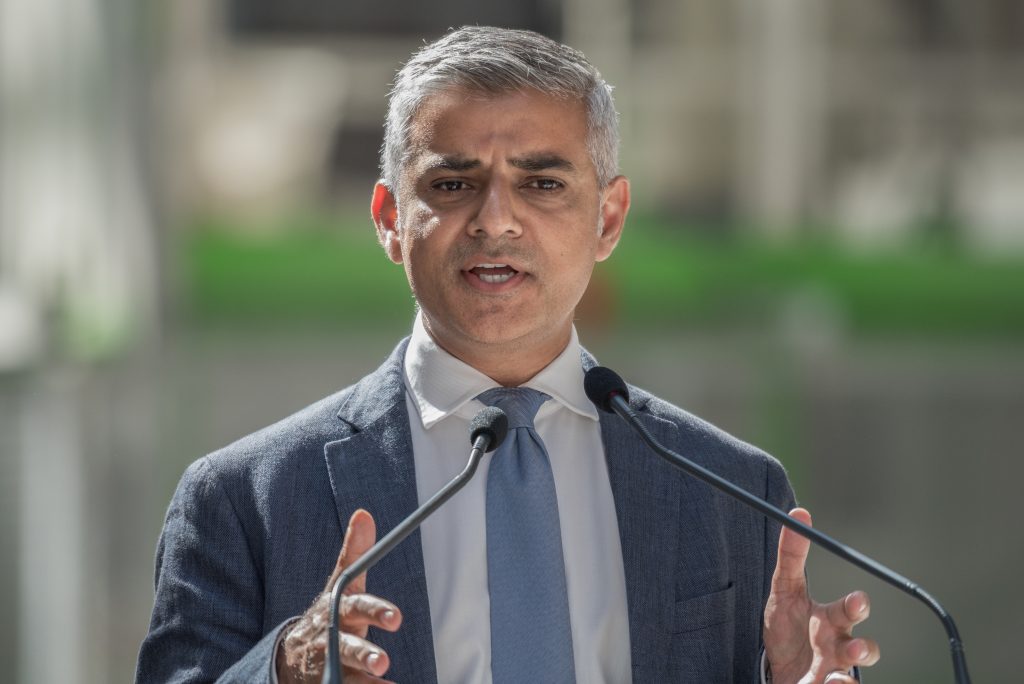 ‘London’s mayor talks the talk on climate. Pity he doesn’t walk the walk’

There has been much head-scratching in the past week at the rapidly-widening gulf between new prime minister Liz Truss’ ‘cast iron commitment’ to deliver Net Zero 2050 and her drive to extract every last drop of hydrocarbons in the North Sea under the dubious pretext of the ‘energy crisis’.

While the Twittersphere saw this as a profound change in our politics, London City Hall-watchers like me recognised it instantly as a textbook example of the kind of environmental cognitive dissonance we’ve come to expect from Sadiq Khan’s administration.

I haven’t always felt like this. As a senior Labour Group staffer, I was at City Hall on the night he was first elected in 2016 and was delighted to welcome a mayor who had emphatically stated in his manifesto that ‘environmental checks are not simply a side-concern to be weighed up against economic and social benefits’.

Khan was also one of the first senior British politicians to declare climate emergency and now chairs the international C40 group of cities committed to environmental sustainability. So it would be reasonable to assume he understands the importance of climate action over climate words.

Certainly, the mayor’s consistent support for Will Norman has been a success. London’s enthusiastic Walking and Cycling Commissioner has delivered more than 270km of bike lanes in the capital and provided financial and public support for 100 Low Traffic Neighbourhoods and 500 School Streets, including the UK record number of both, which I delivered in Hackney as its Cabinet Member for Transport.

Under Khan, the GLA has also enhanced protection of the green belt to prevent urban sprawl and clamped down on polluting vehicles, with plans afoot to expand the Ultra Low Emission Zone in 2023.

These are practical achievements of which the Mayor can be proud. But, on far too many occasions over the past six years, Sadiq Khan has got the big environmental calls wrong.

Take his green lighting of Marks & Spencer’s proposed demolition and rebuild of its Oxford Street flagship store. Had this Pilbrow & Partners’ project not subsequently been called in by former housing secretary Michael Gove, City Hall would have happily seen a much-loved building destroyed and replaced by a new structure with an up-front cost of almost 40,000 tonnes of embodied carbon.

And this was no anomaly. Only days ago, Gove’s successor, Greg Clark, also felt compelled to call in another gargantuan project predicated on demolition and waved through by City Hall: Make Architects’ proposed ‘Southbank Stack’. So much for the new London Plan Guidance on Whole Life-Cycle Carbon Assessments, which explicitly states that ‘retaining existing built structures for reuse and retrofit, in part or as a whole, should be prioritised before considering substantial demolition’.

Sadly, the gulf between the Mayor of London’s rhetoric and action is by no means limited to planning and development. His transport decisions suggest an even greater ‘do as I say, not as I do’ pattern.

This was illustrated in the earliest days of his first administration in approving the expansion of City Airport, guaranteeing a 40 per cent increase in flights. While Khan did a U-turn on this decision, it was certainly too little an intervention, and one likely to prove too late.

But surely the most egregious example of Sadiq Khan’s environmental hypocrisy is the way he has forced through the Silvertown Tunnel, despite stiff opposition from campaign groups, neighbouring boroughs and MPs, and even from within the London Labour Party. This £2.5 billion chancre will not only produce 153,000 tonnes of embodied CO2 in construction but will lead to an estimated 30,000 extra car journeys a day on neighbouring roads and result in a 0.4 per cent increase in overall GLA transport emissions, diverging wildly from the Climate Change Committee’s Sixth Carbon Budget.

Then there’s the tunnel’s human cost. By deliberately inducing demand for more motor vehicle journeys through some of the most deprived and disproportionately minority ethnic neigbourhoods in London, it may transpire to be one of the most environmentally and socially regressive projects in London’s transport history.

If Khan has a questionable environmental record, nobody could accuse him of slouching on public relations. Rarely has he missed an opportunity to opine on the threats of climate change through his various blue tag Twitter accounts, while his own experience of adult-onset asthma has inspired a new book: Breathe, a ‘warm and practical guide to tackling the climate emergency’.

There’s no doubt that Sadiq is a canny and ambitious politician and he knows all too well that a concerned public are increasingly factoring the environment into their voting intentions. But no matter how ‘warm’ his new book is, his real legacy will be written in the streets of London, in the lungs of its residents, and in the future for our children.

Jon Burke is climate change and decarbonisation lead at Gloucester City Council and a former Labour cabinet member at the London Borough of Hackney. He tweets about energy, waste, transport, and public realm at @jonburkeUK

A car crash in Gateshead left three men seriously injured with two fighting for their lives. A blue Vauxhall Astra{...} 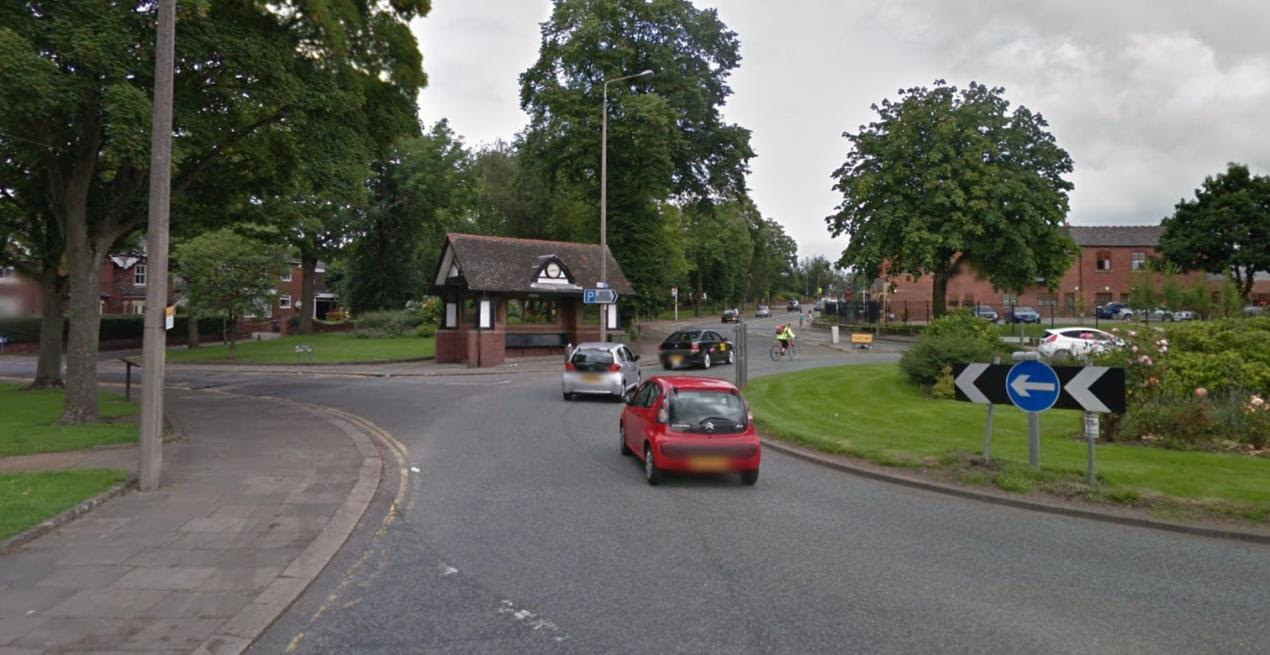 Police in Salford are appealing to drivers who were in the Monton area of Salford on Monday 21 November at{...}