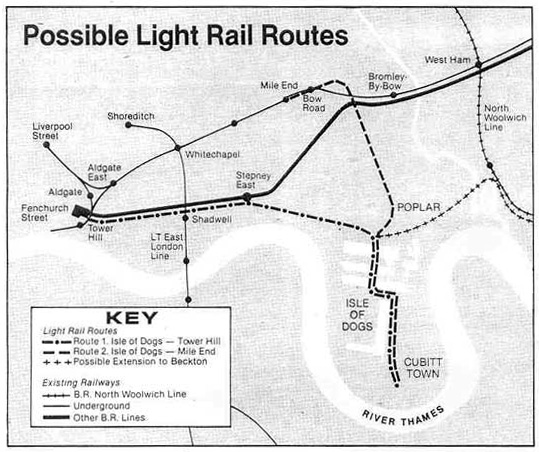 The image above is from July 2017: The early plans for the DLR to be a Tram not a Train

The RMT’s long running strike every weekend on the Night Tube has been suspended after TfL made an offer that the RMT union says was acceptable. ianVisits

I drove the first train on London’s new $25 billion railway. I dread the early shifts but still never get bored of the job. Insider

A train service between towns in Berkshire and London has been slammed as ‘ridiculously slow’. Berkshire Live

London Victoria station is going to become easier to use as a £30 million upgrade starts work on tidying up the ticket barriers and clusters of shops. ianVisits

Chronic fare dodgers are to be banned from the Tube under a new crackdown after concerns that evasion is costing Transport for London “significantly” more than £100million a year. Standard

And finally: A man who boarded a sleeper train bound for London snoozed all night while the service remained stationary in Glasgow. BBC News

The image above is from July 2017: The early plans for the DLR to be a Tram not a Train 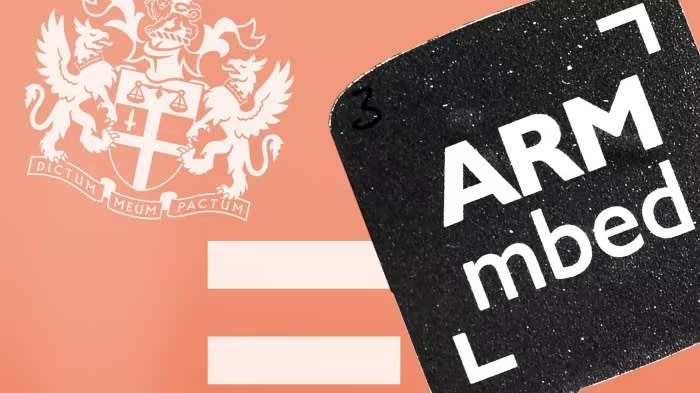 This article is an on-site version of our FirstFT newsletter. Sign up to our Asia, Europe/Africa or Americas edition to{...} 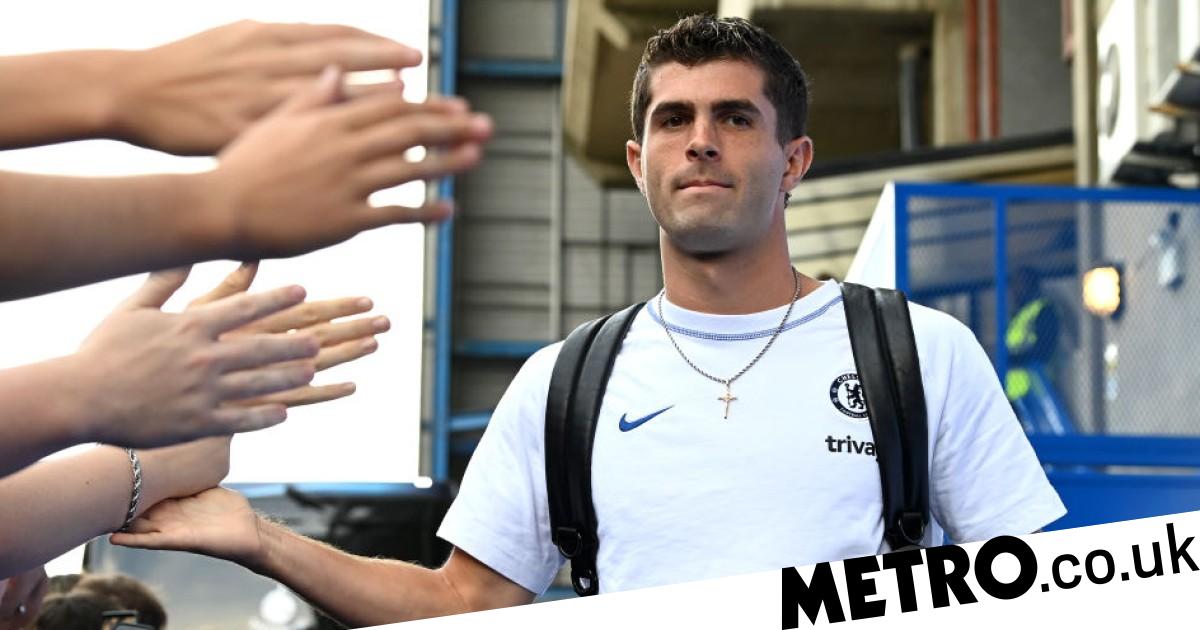