London’s weirdest pub names and the stories behind them

ver sat in a pub, stared up at the sign behind the bar and wondered how on earth the place ended up with its name?

It’s something we’ve pondered countless times as we’ve headed out and drank around London. And so we decided to look into it, hoping for a book that might shed some light.

Except — and this was a hitch — no such book existed. So we decided we’d write it ourselves. We ended up detailing the stories and meanings behind 656 pub names across greater London.

We’ve titled the book What’s in a London Pub Name? — we thought there were enough obscure monikers out there without adding our own to the mix — and within it, each of the 656 names each reveal something about the capital’s social, political and cultural history. Below are 10 that start to scratch the surface.

Previously known as the New Rose, this spot doesn’t have an obscure historical backstory to explain away its strange moniker. In fact, it was renamed as the Alpaca just days before March 2020 saw the shutters come down for months. The story is still sweet, though: the incoming owners simply loved alpacas, not least because they’d had one of their first holidays together as a couple alpaca trekking in Norfolk. As you do. They also saw this furry animal as an ideal name for a community pub, on account of them being such sociable creatures.

A slightly cryptic name which nevertheless is rather fitting. It’s said to be a reference to the fact one of the notorious “Cambridge five” — the infamous spies who passed information to the Soviet Union from the Thirties through to the Fifties, and hence defected — worked at the BBC just up the road at Wood Lane. Weld is for the act of joining or coming together; it reflects the pub bringing people closer. Perhaps appropriately, we found no evidence of any of the Five drinking here…

This pub owes its moniker to being housed in the first registered headquarters of Stephens Ink Company, set up by Dr Henry Stephens in 1832 when he invented his indelible “blue-black writing fluid”. This ink was used in the pens that signed the Versailles Treaty in 1919 and although the company name disappeared in 1967 following a takeover, the ink is still mandated to be used on official registrars’ documents in the UK such as birth, marriage and death certificates.

This pub in Peckham has a heart-warming story that’s as simple as it is sweet. The original landlord’s daughter had a fluffy unicorn called John which she was obsessed with, so when this pub was opening at the start of 2016, he decided to name it in honour of her favourite toy. We also rather like the juxtaposition between the mystical nature of the unicorn and the slightly less mystical qualities of the name… John.

This pub, located underneath advertising juggernaut Saatchi & Saatchi’s headquarters, references one of their most successful and memorable ad campaigns from the Seventies, depicting a pregnant man with a caption reading: “Would you be more careful if it was you who got pregnant?”. The campaign ran on behalf of the Family Planning Association.  When Saatchi & Saatchi were based in Charlotte Street, the Pregnant Man was based within their office block and accessible by their staff only.  When they moved to Chancery Lane, they kept a pub for their staff, but this time opened it to all.

This pub near Angel combines two pieces of local history. The Radicals refers to the Labour Party, who have had long a strong presence in Islington, though it could also be seen as a nod to the punk scene that dominated the area in the early Eighties. A Victualler is someone licensed to sell alcohol, and the connection here is that Islington until fairly recently contained the highest number of licensed premises in the country.

The Swimmer at the Grafton Arms, Holloway

Another example of where a pub name directly links back to its owner. The swimmer in question is Robert Thomas, who owns Remarkable Pubs, the chain which runs this Holloway haunt. Thomas won the 100 yards national backstroke championship during his school days and decided to name one of his pubs in honour of this achievement. The Grafton Arms part comes from the Duke of Grafton; of the twelve Dukes to date, the most famous is the third who was Prime Minister during the 1760s.

Named after the pub’s owners: the Grand Order of Water Rats is a charitable organisation for people in the entertainment industry. The Order acquired the pub in 1986 and renamed it in 1992; its previous name was equally distinctive, being the Pindar of Wakefield. Perhaps unsurprisingly given the Orders’ work, the pub has also continued its status as a live music venue, despite various threats of closure over the years. Pre-Water Rats era names such as Bob Dylan and The Pogues played here, in its present guise it hosted early gigs for Oasis and, er, Katy Perry.

No slur against the good people of Bexley, the name refers to a type of delivery that a spin bowler can bowl in cricket, known to be particularly difficult to play against. The Bexleyheath area has a big connection to cricket, with local references to the sport dating back to the 1740s. A Wrong ‘Un bowl is also often referred to as a Googly, which definitely sounds like you may have had one too many down the pub.

Following the Battle of Trafalgar and Lord Horatio Nelson’s death, his crew famously decided to preserve his body in a barrel of brandy to ensure he had a full funeral back in the UK. On the way, they decided to raise a toast to his victory by drilling a small hole in the barrel and using a macaroni straw, they would tap the barrel to take a sip from the brandy which gave rise to the saying Tapping the Admiral. Nelson is also the name of the pub’s cat; tapping him is not advised.

What’s in a London Pub Name? Capital History, £8.95. Available online here and via other retailers

An oak tree that is said to have inspired the Chronicles of Narnia is among those nominated for the Woodland{...} 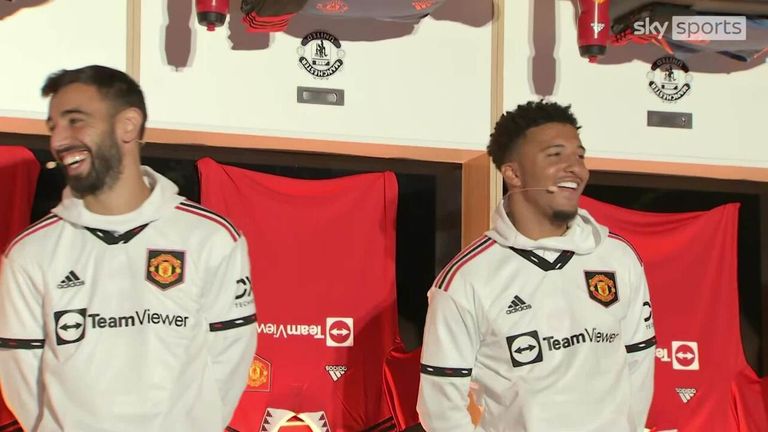 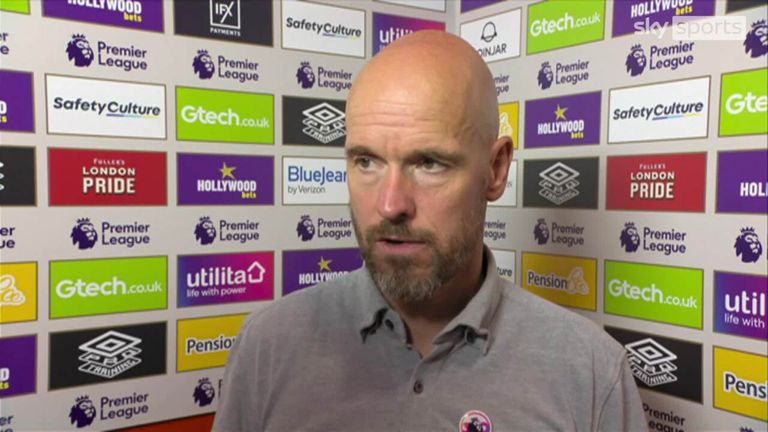