Photos show the full extent of the devastating damage caused by a fire that tore through flats above a parade of shops.

Billowing smoke filled the air as up to seven crews tackled the fire which started just off the A140 in Long Stratton, opposite the Shell Garage, at 1.50pm on Thursday (July 14).

The dramatic incident brought more than a dozen people into the streets looking on as firefighters battled the flames.

The blaze left some of the flats with no roof at all, while the others suffered serious damage.

Alison Thomas, south Norfolk district and Norfolk County councillor for Long Stratton, said that after being alerted to the incident via social media, she went to the scene to offer her support.

“The next issue is how you deal with the aftermath of something like that happening.

Up to seven crews tackled the blaze in Long Stratton
– Credit: Contributed

“A number of flats have been completely destroyed so people have lost everything – it is devastating.”

Norfolk Constabulary closed the road for several hours while emergency services attended the scene but the route has since reopened.

Emergency services gather at the scene of the fire in Long Stratton
– Credit: Brittany Woodman/ Archant

Gordon Oliver, station manager for Norfolk Fire and Rescue Service, confirmed there were no injuries. 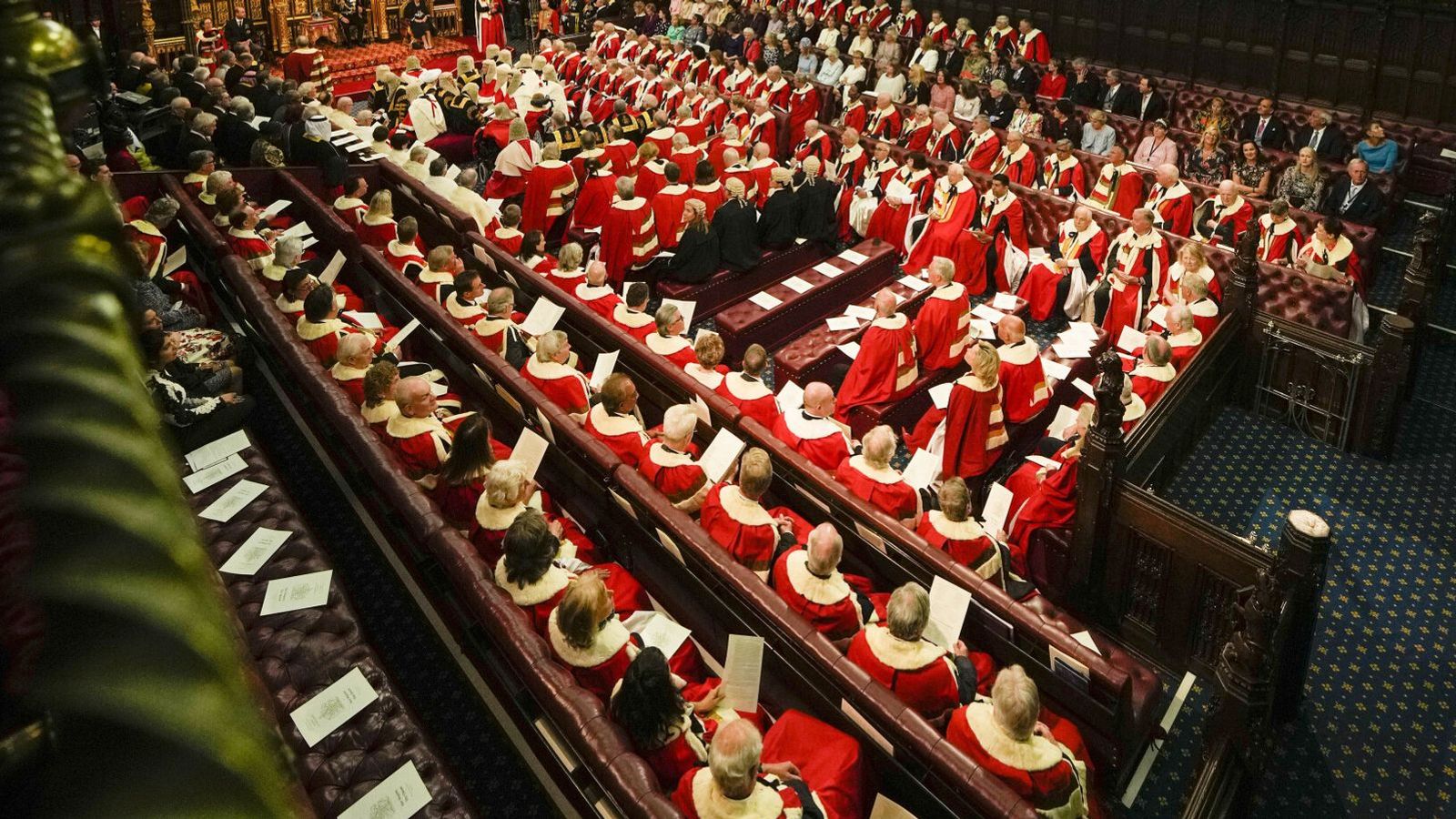 Sir Keir Starmer has pledged to abolish the House of Lords in his first term if he were to be{...} Martin Kamesa admitted being concerned in the supply of crack cocaine and heroin following an investigation by Kent Police’s County{...} 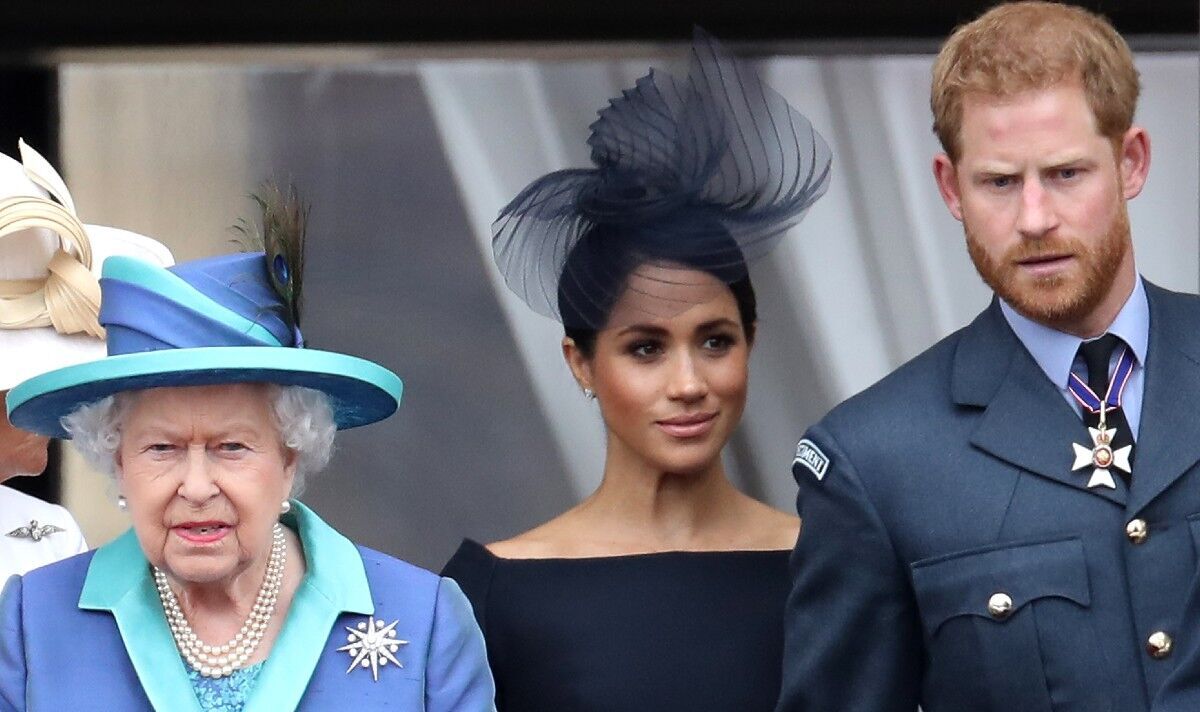 A member of the Royal Family was forced to step aside from her honorary role immediately after being accused of{...}