Lavigne met the Sum 41 frontman at a bar when she was just 17 years old. “I made out with him the first day I met him,” she told Rolling Stone in 2011. “He gave me my first shot of Jäger. I had a tie on—it was back in the days of the tie.”

But the Canadian pair didn’t begin dating until two years later, with Lavigne even inking her love for the singer on her body, tattooing a small pink heart surrounding the letter “D.” Lavigne and Whibley got married at a private estate in Montecito, Calif., in July 2006, where they shared their first dance to the Goo Goo Dolls’ “Iris.”

But so much for their happy ending: Lavigne filed for divorce in October 2009. A source told E! News at the time that the couple had been “growing apart for months. They have become more like business partners rather than husband and wife.”

When announcing their separation, Lavigne wrote on her website, “We have been friends since I was 17, started dating when I was 19, and married when I was 21. I am grateful for our time together, and I am grateful and blessed for our remaining friendship.”

The duo went on to collaborate on Lavigne’s 2011 album, “Goodbye Lullaby,” though Whibley did legally remove “Lavigne” from his full name after adding the appellation when they tied the knot. 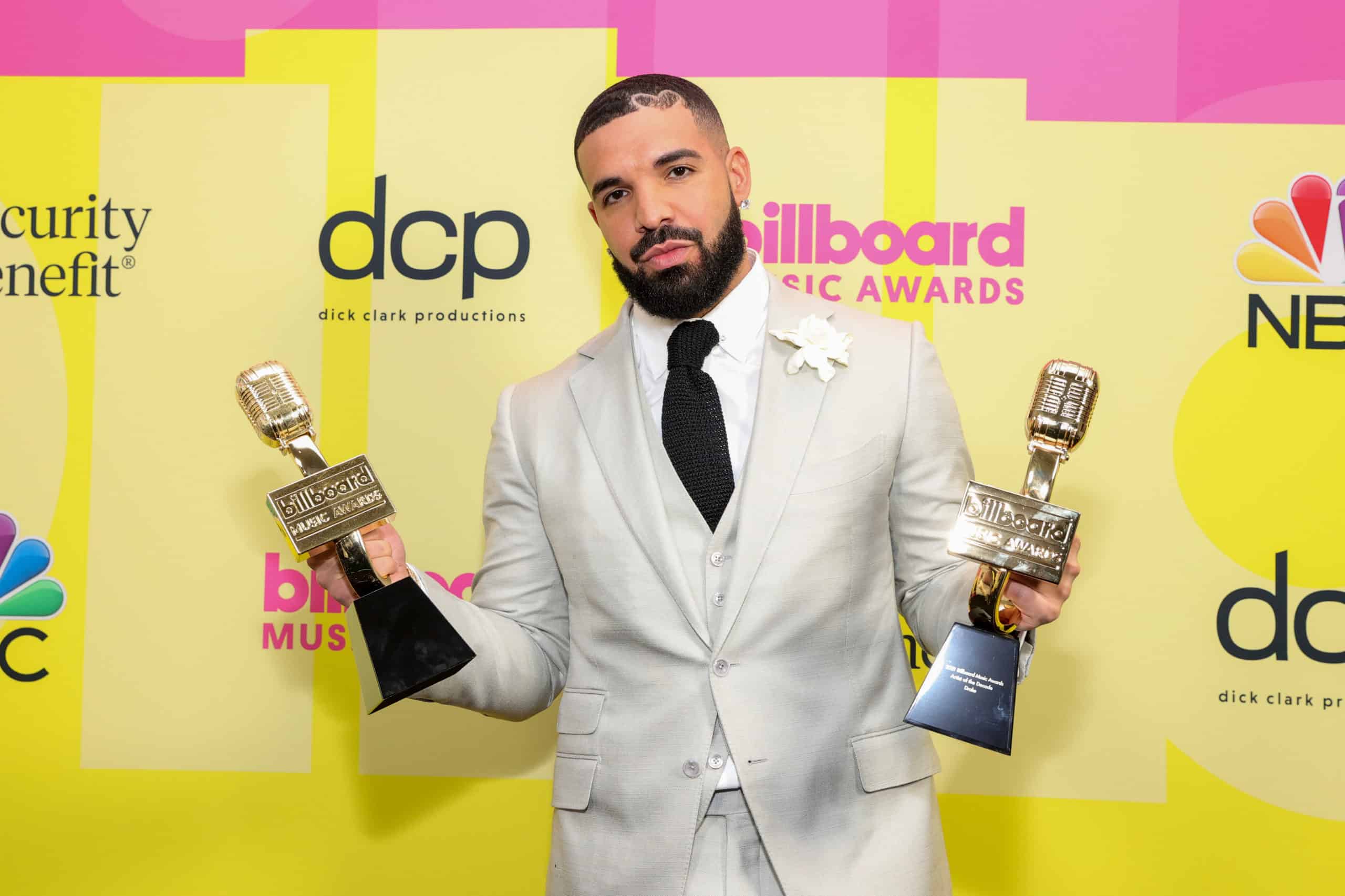 Drake seemed to confirm rumors of a run-in with police in Sweden by posting a legal document to his Instagram{...}

Ezra Miller is seeking treatment. The Flash star has issued a statement regarding their mental health and erratic and alarming{...}