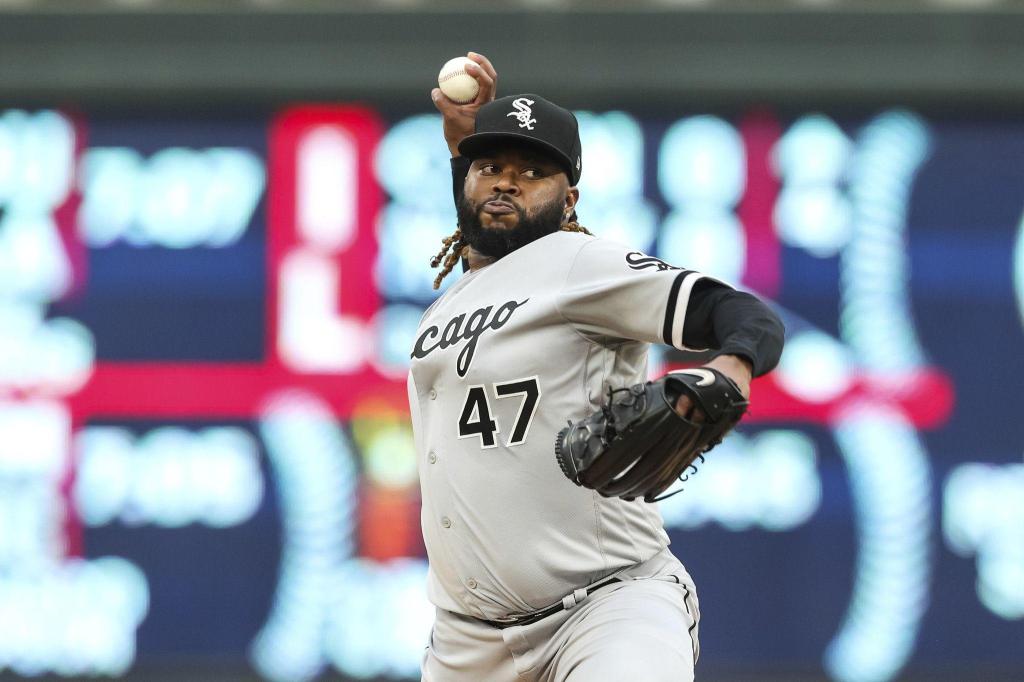 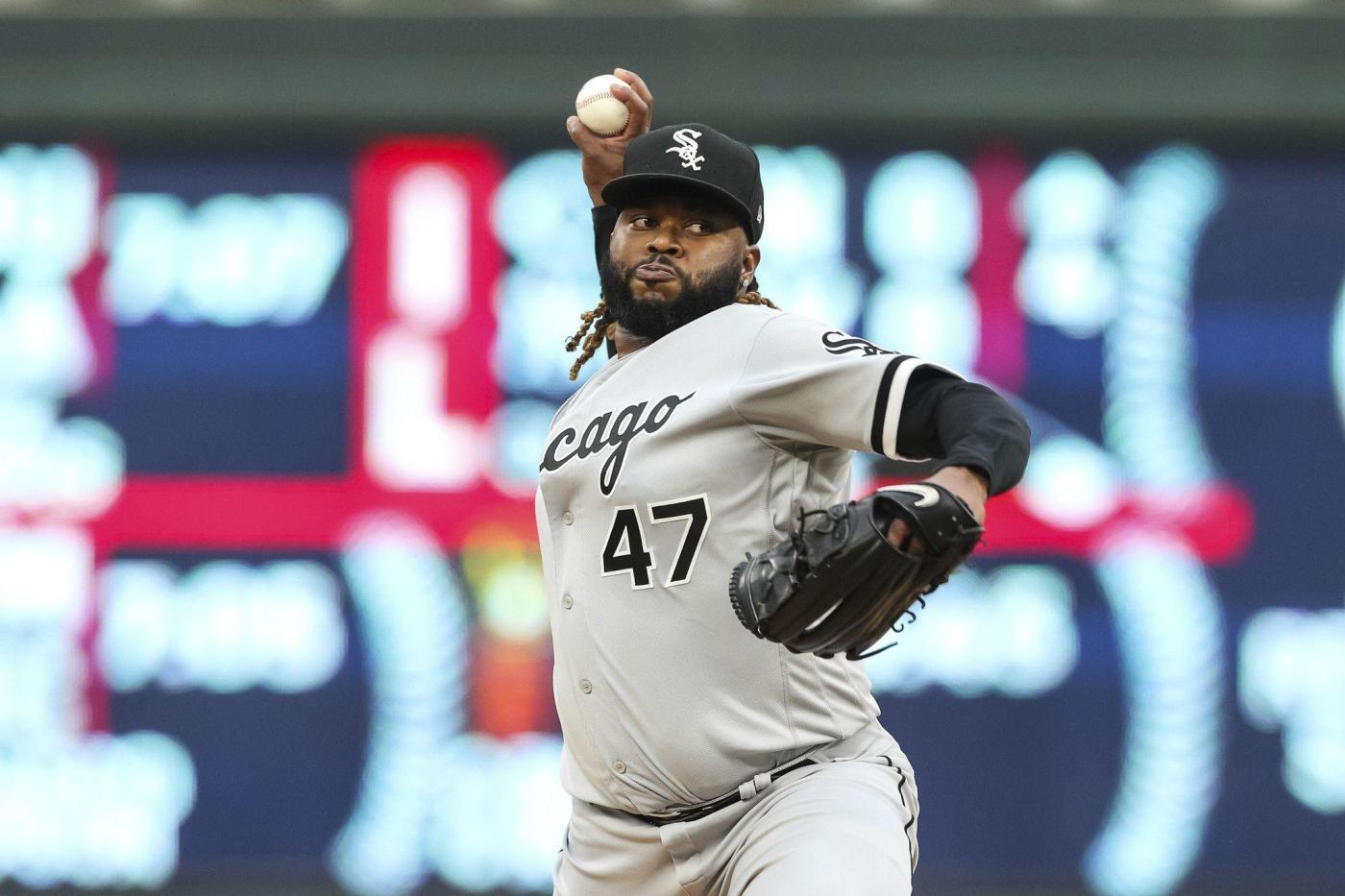 The Chicago White Sox have looked for a breakthrough moment all season.

Luis Robert might have provided one with two outs in the fourth inning Thursday at Target Field.

Robert crushed a Sonny Gray slider, hitting it 452 feet for a grand slam.

It was a big hit in the first game of a big four-game series before the All-Star break. Robert’s slam helped propel the Sox to a 12-2 victory in front of 26,907.

“He does it all,” Sox manager Tony La Russa said.

Robert had three hits and five RBIs while starter Johnny Cueto allowed one run on seven hits in six innings as the Sox gained ground on the division-leading Twins, whom they trail by four games. The Sox remain a half-game behind the second-place Cleveland Guardians.

“Coming into that stretch of these last (few) series, we knew that every game would be important because we’re facing division rivals,” Robert said through an interpreter. “Our mindset has been to try to win every single game and try to play our best.”

The Sox led 2-1 in the fourth and loaded the bases with one out on singles by Josh Harrison and Seby Zavala and a walk by Tim Anderson. Harrison’s hit was a liner back to the mound that hit Gray near his right shoulder.

Yoán Moncada hit a grounder to first, and Luis Arraez threw to the plate to force the second out.

Robert made sure the Sox didn’t come up empty, launching his 12th homer of the season on the third pitch of the at-bat. It had an exit velocity of 111.2 mph. Robert said he was looking fastball but “I’m able to make the adjustment.”

Robert drove in his fifth run with a singe during a two-run sixth. Andrew Vaughn homered leading off the seventh. Seby Zavala hit a three-run homer against position player Nick Gordon in the ninth.

As good as Robert was at the plate, Cueto was equally impressive on the mound.

He worked out of numerous jams throughout his outing, improving to 4-4 while lowering his ERA to 2.80.

“I think it was good,” Cueto said through an interpreter. “Sometimes you don’t feel very good, (Thursday) was OK. The offense supported me, and I was able to go six innings.”

The Twins loaded the bases with two outs in the first, but Alex Kirilloff grounded out to Harrison at second. Cueto allowed a run in the second, and the Twins had runners on the corners with no outs. Arraez flied out to left fielder AJ Pollock, who threw home and got Gio Urshela at the plate.

“When I saw that throw and the out at home plate, it motivated me,” Cueto said. “I said, now it’s my turn. That was the moment that gave me the energy.”

Cueto then struck out Carlos Correa.

Byron Buxton tripled leading off the third. Cueto kept him there, getting a popout to Anderson at short, a strikeout and a groundout to Anderson.

The Sox led 6-1 in the fifth, but the Twins had two on with two outs. Jorge Polanco hit a high fly to right, which Gavin Sheets caught close to the warning track.

“Johnny’s a bulldog and he’s always wanting the next inning,” the catcher Zavala said. “He always wants the ball.”

Cueto returned for the sixth and struck out the side. He exited after 118 pitches.

La Russa said if it wasn’t Cueto’s last start before the All-Star break, he would not have gone out for the sixth.

“I was feeling good at that point,” Cueto said.

Even with the game decided, there was a little drama at the end. After Gilberto Celestino hit a tapper that Zavala fielded and tagged him for the final out, the benches briefly cleared.

“I think we all wanted to high-five each other after the game,” Zavala joked. “End of the game, the dugouts came out. Just wanted to see how everyone was doing.”

The win was just the type of overall performance the Sox needed.

“Celebrate until midnight and then we’ve got the second game of the series,” La Russa said. “(The Twins are) in good shape. We have to accumulate wins.” 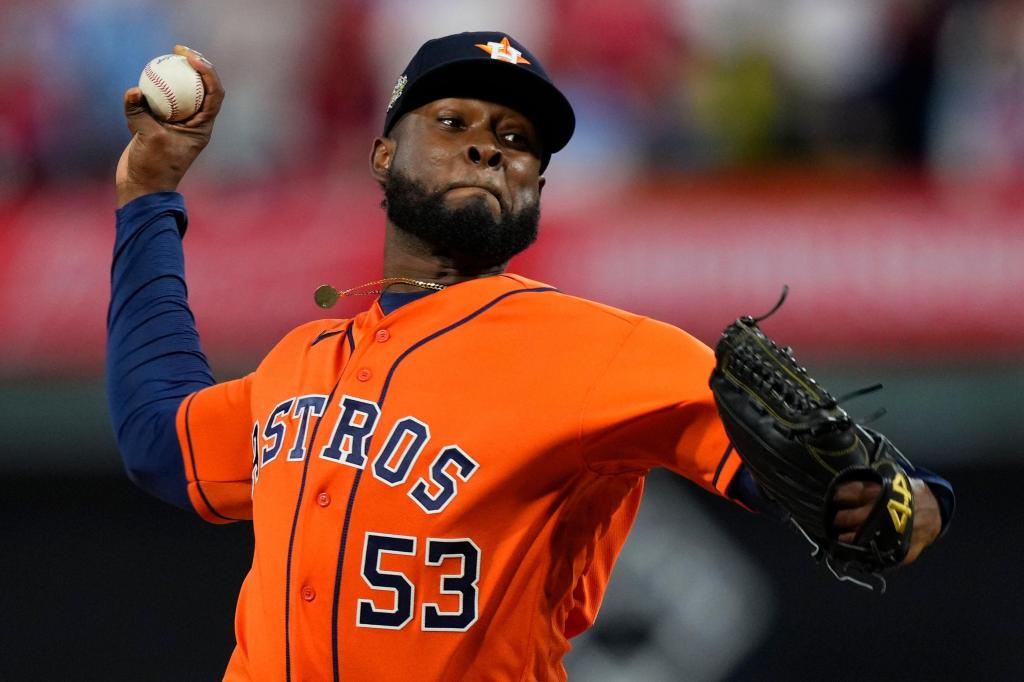 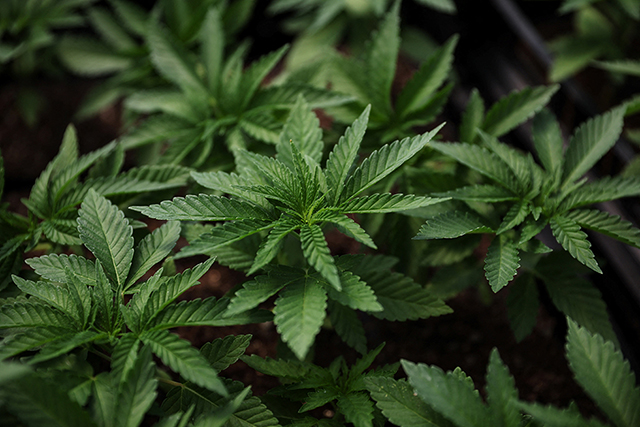 Welcome to the Glean, MinnPost’s twice-daily roundup of Minnesota news. Bill Strande at KARE-11 has a piece on Wednesday’s announcement{...} 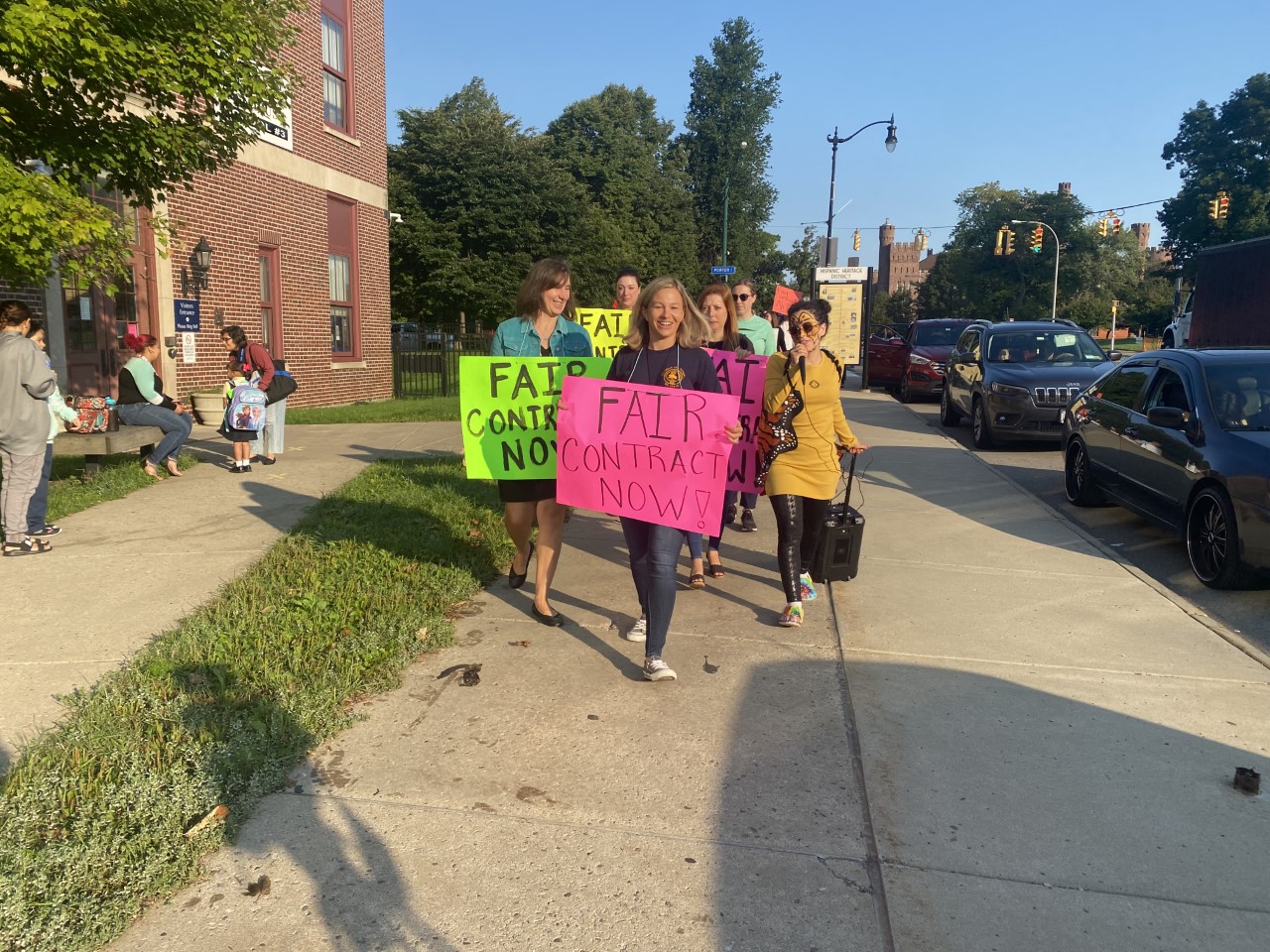 BUFFALO, N.Y. (WIVB) — Teachers in Buffalo are sharing their frustrations with school leadership in a series of protests being{...}