Today, the game’s official Twitter account has premiered our first look at taunts in SF6. What’s even more interesting, though, is that the clip seems to suggest that taunts might actually be character-specific.


“And now, we proudly present Luke and Ryu taunting in #StreetFighter6!” wrote the Street Fighter Twitter page. “Will Ryu stand for this mockery or be a Chad and do something about it?! Or does he have more ways to respond… 😲”

In fighting games, the typical order of the day is for each fighter to have a single taunt or just a small handful of them. These generally play out one way, and regardless of the character standing opposite them in battle, the same words and actions will be utilized by the taunter.

Ryu might say something like, “the answer lies in the heart of battle!” and he’ll say this regardless of if it’s Juri or Ken as his opponent. Based on what we’re seeing in this clip, though, Street Fighter 6 might have taunts that are specifically catered to each character when they take on the role of the opponent.

In the short snippet of footage, we see Ryu let out a simple “come on!” taunt against Luke. The newcomer answers back with a response that definitely seems aimed at Ryu, mocking the classic combatant and acting out a poor excuse for a fireball motion while saying, “HaDooKeN!”

This is a pretty hilarious interaction, and while Ryu’s taunt to Luke is fairly generic — though that is pretty fitting of the character’s personality — Luke’s taunt definitely appears to be unique for Ryu. A verbal jab like this would certainly seem out of place if Luke were saying it to Guile, for example, which definitely seems to suggest we’ll be seeing some character-specific trash talk.

That being said, Ryu is the poster boy of Street Fighter, and Luke is the new main protagonist in Street Fighter 6. So, another possibility here is that Luke just has multiple taunts, and one of them is him simply poking fun at the face of the entire sport he’s a part of.

It is clear that Capcom is putting an extreme attention to detail into Street Fighter 6, so we do hope that taunts are indeed fleshed out and are unique to the opponent. We’ll have to wait for more explanation or footage to know for sure, but in the meantime, check out the first-ever look at taunts in Street Fighter 6 below.


And now, we proudly present Luke and Ryu taunting in #StreetFighter6! Will Ryu stand for this mockery or be a Chad and do something about it?! Or does he have more ways to respond… 😲 pic.twitter.com/tHR2GJKa9x 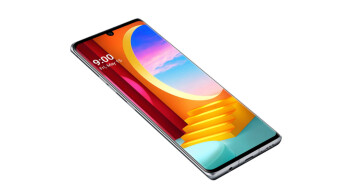 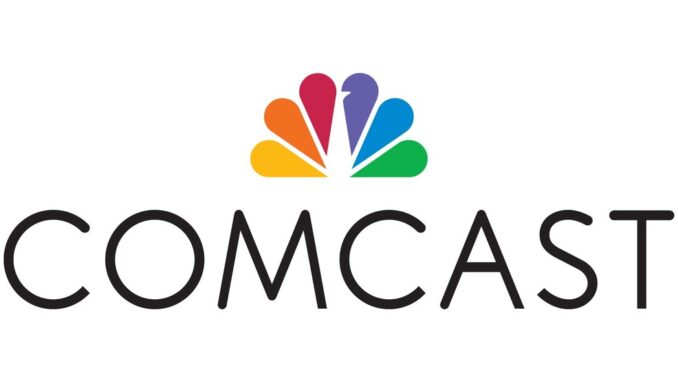