Cult comedic icon Kim Noble is back with the UK premiere of his brand new and critically acclaimed show, Lullaby For Scavengers at London’s Soho Theatre playing for 9 nights from the 15th September 2022. Tickets are available now from www.sohotheatre.com.

Comedic performance artist Kim Noble has lived in a tree, down a sewer, under an insurance office desk, in an unsuspecting client’s attic and next to a hole and now he’s crawling back on the stage to explain himself.

How do you fit into a world that doesn’t necessarily want you? Alongside a fox and his ex-lover – an angry dead squirrel – Kim searches for survival strategies, friendship and knowledge of what we should pass on to the next generation. Noble and his squirrel descend deep into the sewer and abyss of human loneliness of longing and answers the question of how to deal with rodents in your attic.

Following the hit shows Kim Noble Will Die and You’re Not Alone comes Part 3 of his theatrical trilogy on loneliness and connection, featuring music by DEEWEE, which led to an official jury selection of the best theatre of 2022 in Belgium and The Netherlands.

Kim’s multi-disciplined approach has led him to work across theatre, TV, film, art, comedy and podcasts. He was one half of Perrier Award-winning, BAFTA-nominated experimental art-comedy duo Noble and Silver. His work uses comedy to expose the human condition: death, sexuality, gender and religion are picked at with dry use of tragedy meshed with absurdity. Kim’s podcast

Futile Attempts was released to critical acclaim – “The show is wilder and more interesting than almost everything else out there. It shakes your head up” – The Observer.

Lullaby for Scavengers is supported by the Diplomatic Representation of Flanders (Embassy of Belgium) to the UK. 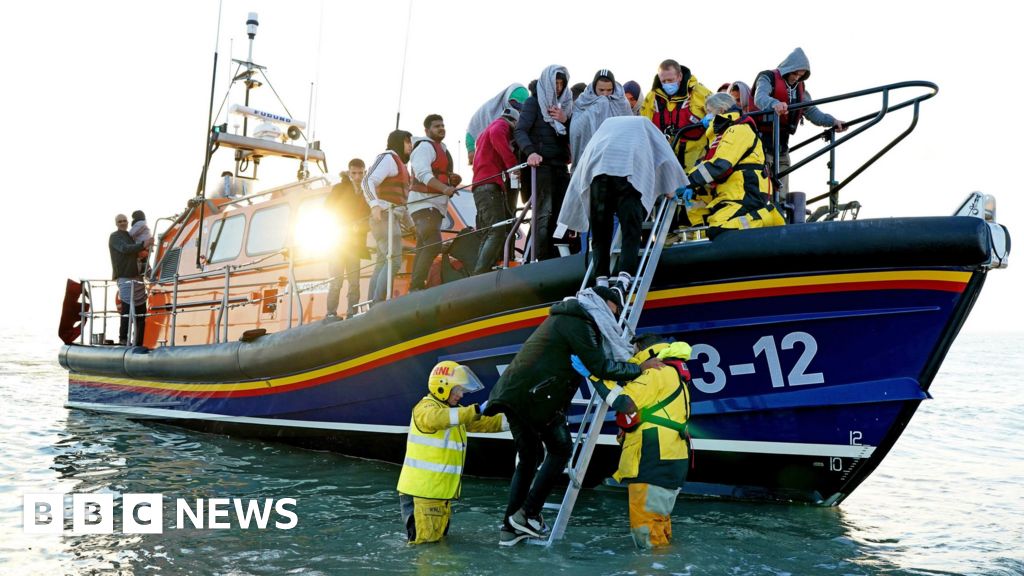 Rishi Sunak and Liz Truss are seeking to woo rural communities as campaigning continues in the race for No 10,{...} 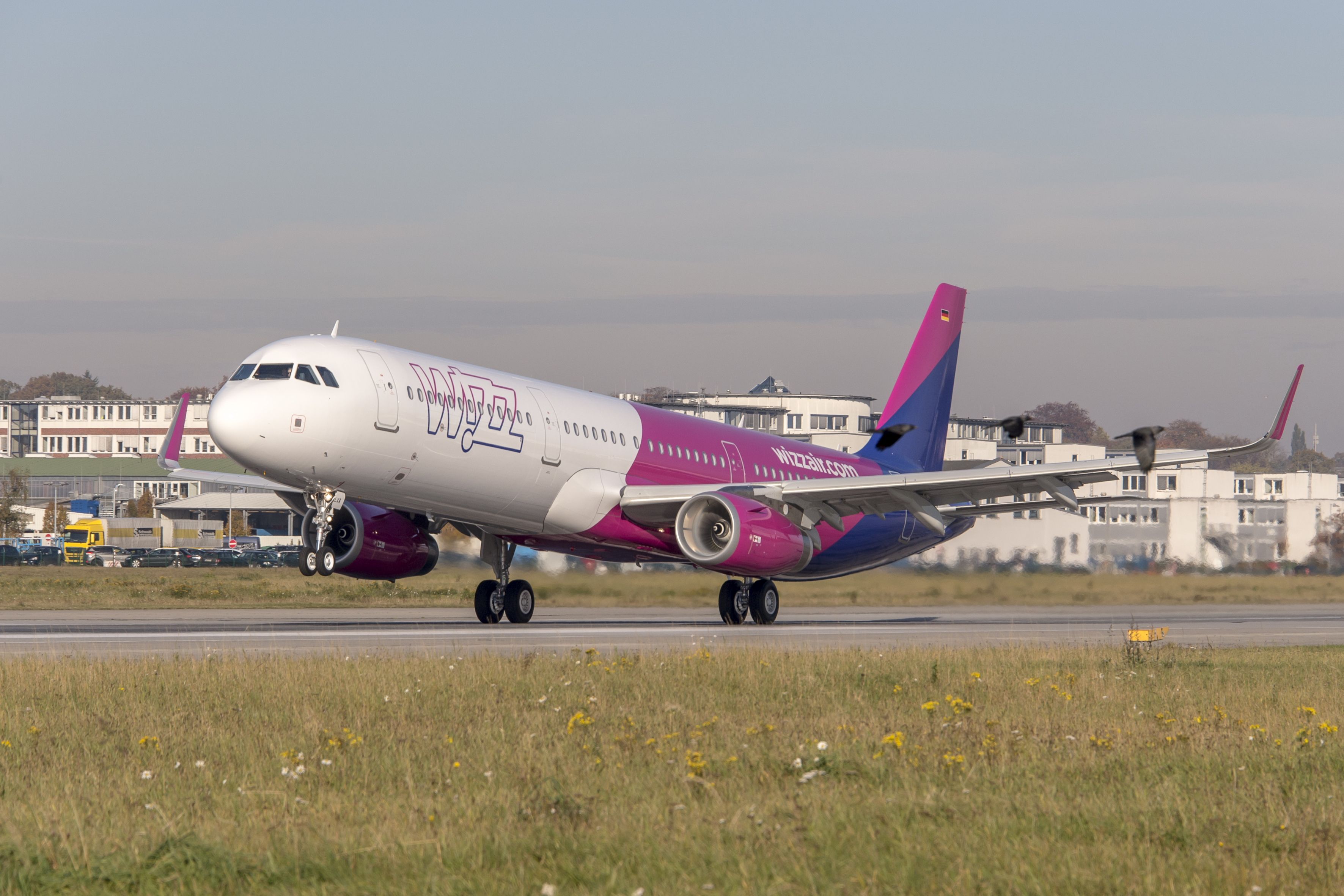 Wizz Air UK is expanding its services out of London by starting several new flights (both seasonal and year-round) in{...}