If Newton’s third law – that for every action in nature there is an equal and opposite reaction – were applied to the massive increase in business documentation over the last decade, then it would make sense that Luminance’s business model is proving up to the job.

The equal and opposite reaction to this cascade of regulatory data is surely the Nine Hills Road-based company, whose AI advances for the legal processing of contracts and documents is used by 450 companies globally.

The fact is that not just the legal world, but also the world of HR, desperately needs help to keep on top of the gigabytes of digital paperwork being generated and circulated.

Luminance was founded by mathematicians from the University of Cambridge in 2015. The pattern-recognition technology combines supervised and unsupervised machine learning to read and form an understanding of legal documentation in any language and jurisdiction, immediately surfacing the most relevant information and vastly reducing the amount of time spent on document review.

The companies using Luminance are not all legal companies, though a quarter of the world’s top 100 law firms – including all the Big Four – use the service provided by the team at Nine Hills Road. Other customers include Ferrero, the chocolate making company, Tesco, Deloitte and Avianca Airlines.

So how has technology made such rapid progress in the legal sector, which has tended to hold fast to traditional means of doing business?

“I think lawyers are historically slightly reserved when it comes to technology adoption,” she says over Zoom. “Having said that, I think that conversation has completely changed. Luminance is solving a very interesting problem that’s not going to go away, which is understanding your risks and your liability, and understanding your key information in contracts when the amount of data is increasing.

“But also, let’s just think about the regulation side of this. Regulations are increasing as well, so how do you maintain compliance? How do you understand what your positions are? And lawyers now are totally accepting of technology as the best and easiest way to help answer some of these questions.”

Rather than the AI taking jobs wholesale – let alone making judgement calls – the chores of some roles will be reduced. And new roles are being created.

“We’re hiring,” says Eleanor, “and we’re hiring across the board. So that’s graduates, designers, sales people, software engineers… we really are just doubling down on hiring. This time next year, I want to double the headcount, which is really exciting.

“It’s a hot market. But I think what’s amazing at Luminance is, because we’re developing the product so quickly, you can really see the tangible outcomes of what you’re developing almost within weeks.

“So I think we attract engineers who love the pace, who love seeing their work being articulated in a matter of weeks, and then hearing the customer feedback. It’s a brilliant career for someone who’s interested in that.”

What has happened is that a new generation has grown up in a digitised world and is less inclined to accept that analogue ways of handling legal documents is best.

“I think lawyers are historically slightly reserved – slightly risk-averse – when it comes to technology,” says Eleanor. “But now lawyers have seen the benefits. So you have lawyers who now see that technology is not here to take or replace their jobs, but more just to augment their jobs.

“And you have younger generations coming through the ranks saying, ‘I have grown up with a smartphone. Why would I want to do something manually when I know that I can trust technology to help me with the low-level, high-volume things, and I can spend more time on being strategic and creative and, and analytical?’

“And then you’ve also got the fact that data is increasing at such rapid rates that it’s rendering manual reviews almost unsustainable and almost impossible.

“I want to understand everything that’s in my documents. So why don’t I use artificial intelligence to do the first pass of it for me? Previously, it was like finding a needle in the haystack, and now I can be on the front foot when it comes to negotiations. So, no, I don’t think anyone’s now debating the benefits of technology at all.”

Because Luminance’s software uses pattern recognition – which relies on statistics and engineering – it is not tethered to any one language.

“There’s a few different techniques which we use, and one of them looks at patterns,” says Eleanor.

“We’re based on machine learning and that means we’re completely language-agnostic.

“We have over 450 customers globally, who are deployed in 60 different countries as it stands. And one of the reasons that we work with multinational organisations, such as Ferrero, the chocolate making company, or Avianca, the Spanish airline, is because it works out of the box, the software works in all languages, so you will still derive value from them.”

Luminance, which has raised a total of $23m in funding over five rounds, now has a head count of 150, with offices in the UK, New York and Singapore. The payment model involves a monthly subscription.

Luminance, which was a finalist in this year’s AI Company of the Year category at the Cambridge Independent Science and Technology Awards, is hiring. If you are looking for a customer-facing role email recruitment@luminance.com for details.

Claire Spreadbury and her daughters head to King’s Cross in search of fun for all. We all know London makes{...} 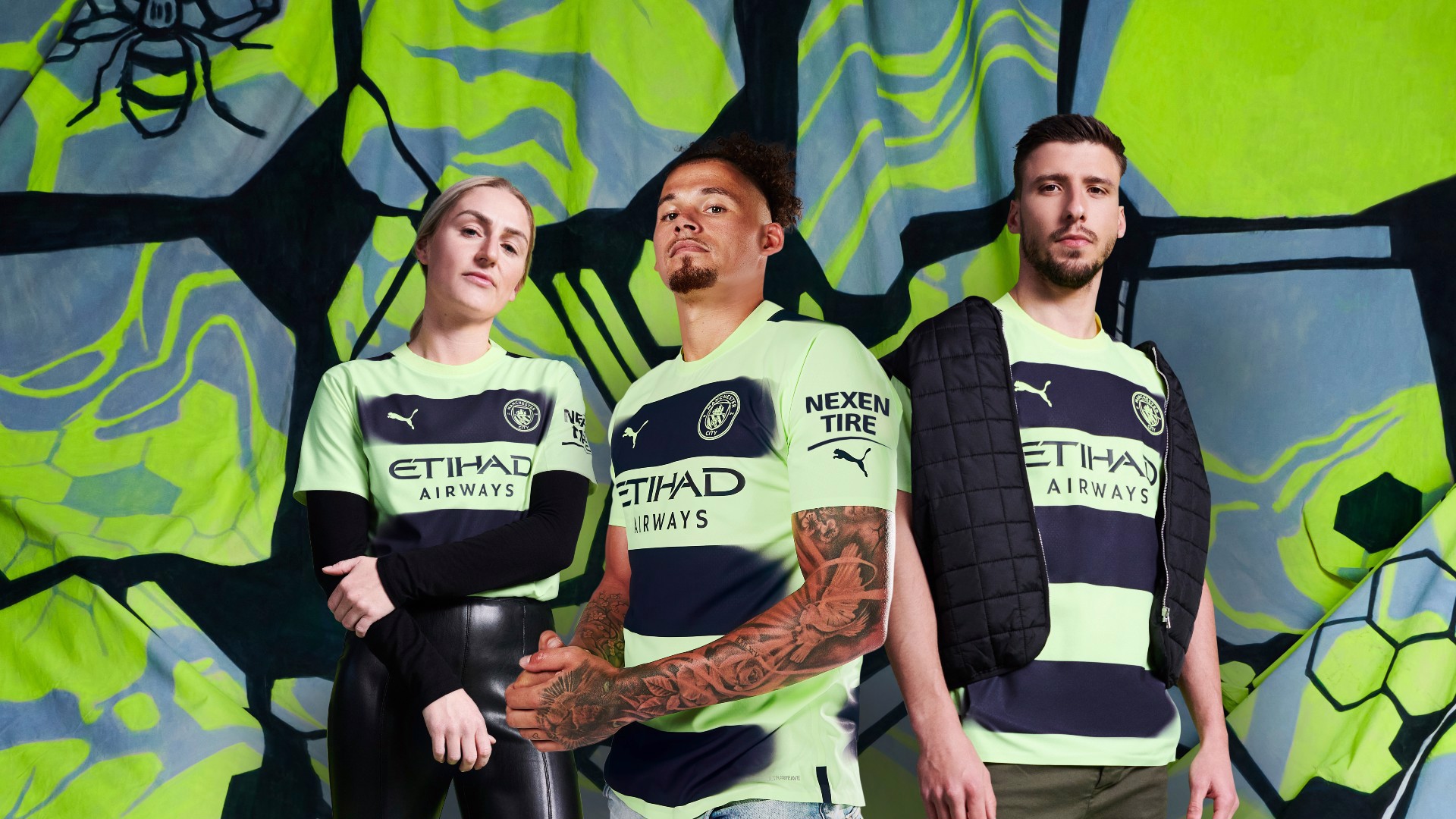 It is no secret that Manchester United fans are unhappy with their ownership. Several protests have taken place outside Old{...}