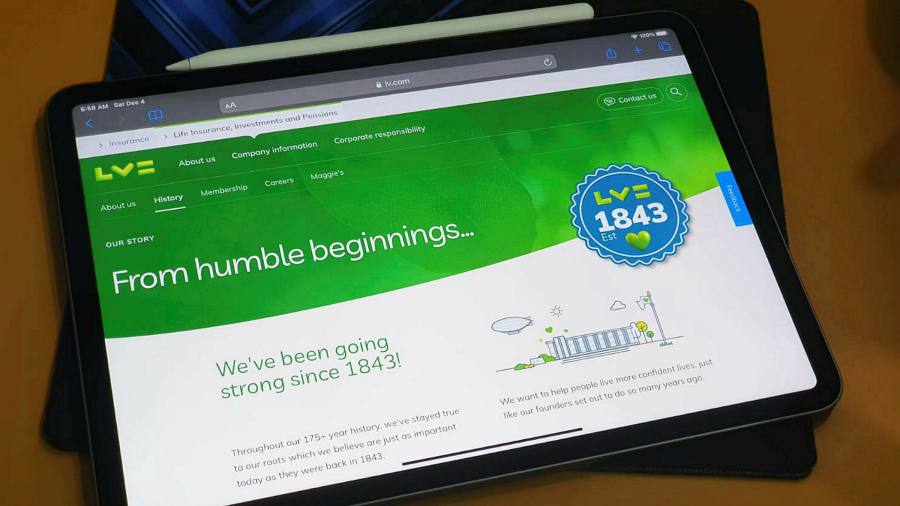 Mark Hartigan, the chief executive of UK life insurer LV, who led management’s failed attempt to demutualise and sell to US private equity company Bain Capital, has quit the company.

Hartigan had come under pressure to resign from critics of the deal after members voted in December to reject the offer from Bain, after months of controversy over the transaction. That pressure rose when it emerged in March that Hartigan had received a £511,000 bonus for the year. The failed deal had already prompted the departure of LV chair Alan Cook.

Simon Moore, Cook’s successor as chair, paid tribute to Hartigan for leading a “successful turnaround” of the business despite the failed deal.

Moore added that the board and Hartigan had “agreed that the time is right to appoint a permanent chief executive to build on this platform and further develop a sustainable mutual future” for the life insurer.

Hartigan called LV an “outstanding company with a prosperous and dynamic strategy and outstanding employees who serve this mutual’s membership with passion and professionalism”.

He will remain as chief executive on an interim basis while his successor is appointed. 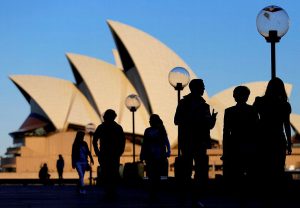 SYDNEY — Australia lowered its terrorism threat level on Monday to “possible” from “probable” for the first time in eight{...} 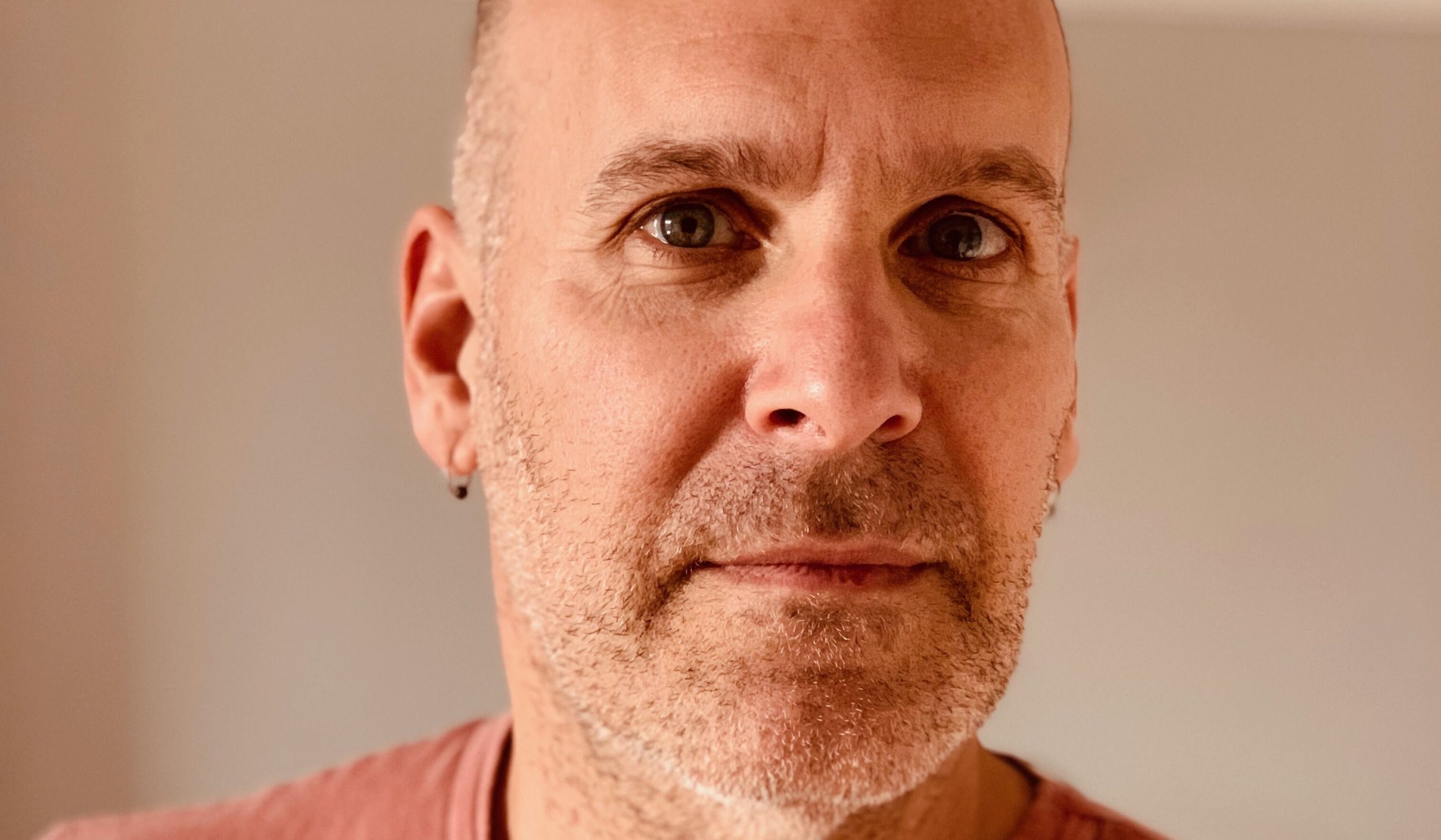 Scott Cohen, Chief Innovation Officer at Warner Music Group, is stepping down from his role at the major at the{...} 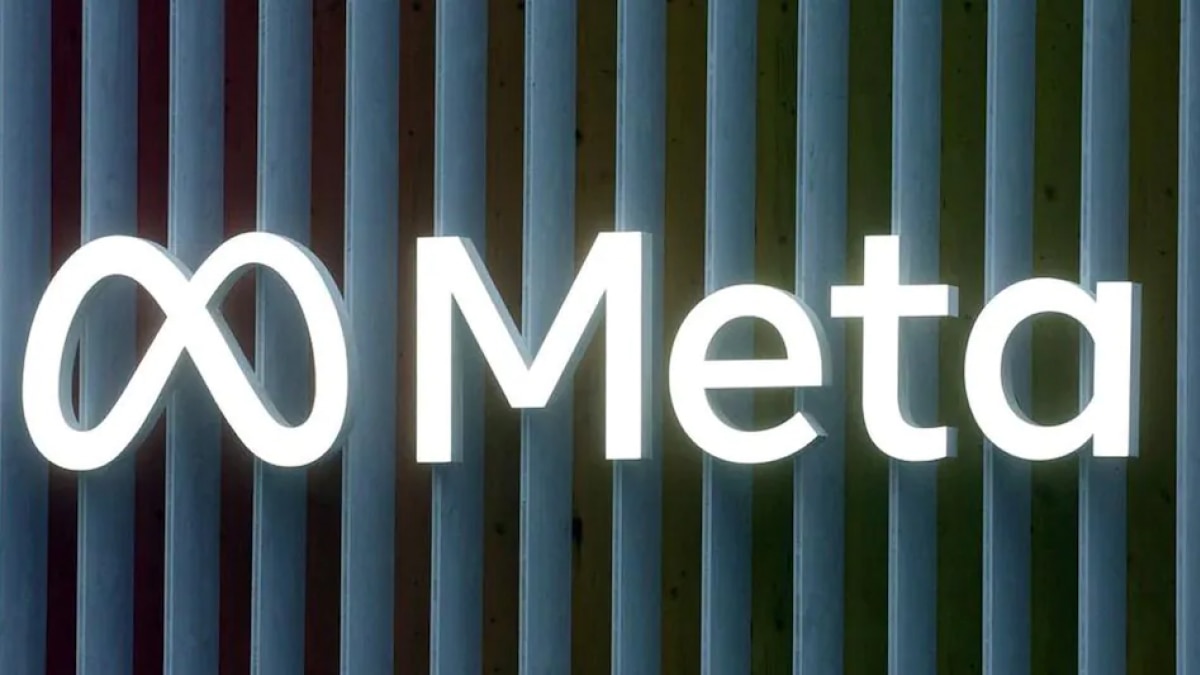