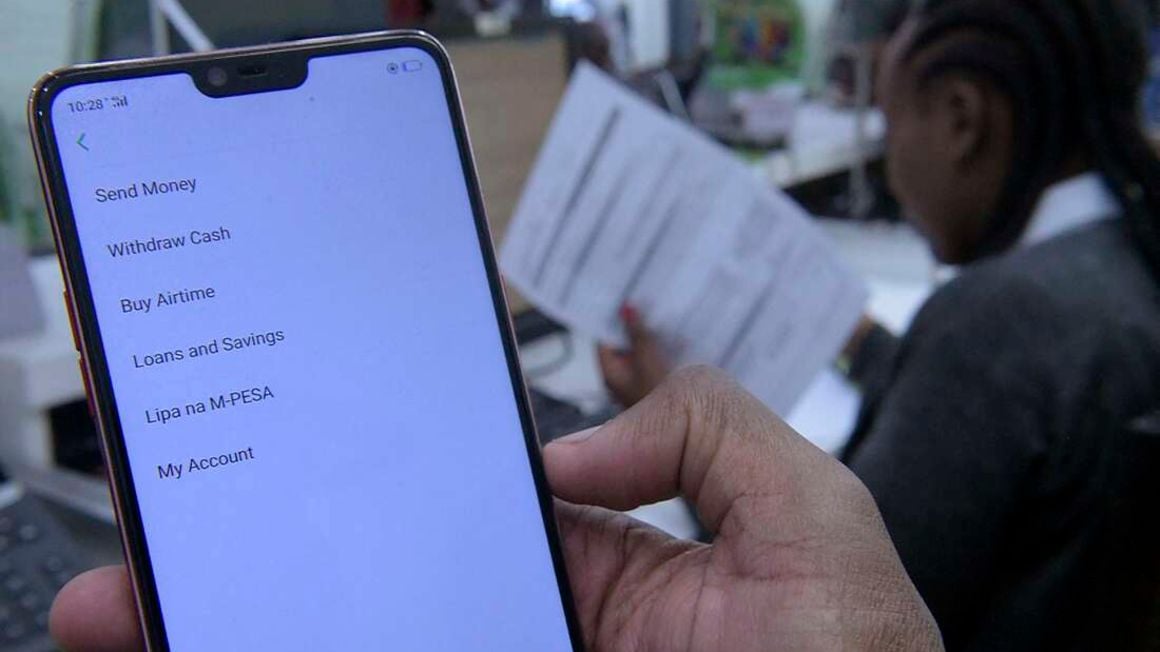 Airtel and Telkom users will from today (Friday) access Safaricom’s pay bill platform following the upgrade of the seamless transfer of money through merchants attached to different operators.

The Communications Authority of Kenya (CA) and the Central Bank of Kenya (CBK) will Friday launch the interoperability for the pay-bill service— the ability of different IT systems to communicate and exchange data —of the two rival networks for merchant payments.

The interoperability system will allow Airtel and Telkom Kenya subscribers to pay their bills online through Safaricom’s pay-bill number.

This marks the final phase of the seamless transfer of cash after Airtel and Telkom Kenya subscribers started paying for goods and services through Safaricom’s till number.

The Safaricom pay-bill service offers single transactions as well as bulk payments. Businesses and day-to-day utilities like Kenya Power and DSTV have in the past deployed pay-bill.

“The Central Bank of Kenya, Communication Authority of Kenya and all the mobile operators (Safaricom, Airtel & Telkom) will (today) July 15, 2022 launch the M-Pesa Paybill Interoperability,” said a brief ahead of the launch.

Through interoperability, the CBK has been pushing to replicate the linkage between Airtel Money and M-Pesa that was introduced four years ago.

Users can send money across mobile phone networks, meaning that cash can be sent from M-Pesa and reflect in an Airtel Money wallet.

From 2024, mobile phone users will be able to deposit and withdraw cash from any agent irrespective of the network they are on.

This will be akin to what happens with card payments where merchants use a single gadget that serves multiple banks.

Regulators led by the CBK have been fronting for a seamless transfer to curb the dominance of Safaricom’s mobile money service and Lipa na M-Pesa, which handled payments worth Sh970.2 billion in the year to January.

Airtel’s version of merchant payments services, dubbed Lipa na Airtel Money, is used much less compared to Safaricom’s, a market position that is in line with its stake in the mobile money transfer service.

There are no customer charges for bulk payments made using Lipa na M-Pesa Buy Goods segment except for settlements made at fuel stations.

Business owners are charged a maximum of 0.5 percent or not more than Sh200 per transaction for money collected on the till, says Safaricom on its websites.

The CBK said the increased use of mobile money at agents and merchants through platforms like Lipa na M-Pesa had been constrained by lack of interconnection among the telecommunications operators.

More than 30 million people in Kenya use M-Pesa, which also allows users to send cash and make payments by phone, save and borrow. Safaricom had 258,000 mobile money agents at the end of September, leaving rivals to control the remaining 31,255 outlets.

This dominance plays out in the merchant payment segment.

Safaricom’s Lipa na M-Pesa merchants grew by 72.8 percent to 387,000 in the review period, highlighting the impact of increased preference for cashless transactions.

Its till and pay-bill service has risen to take an 85.8 percent market share of non-cash payment for ordinary goods and services, underlining the entrenchment of the mobile money platform in everyday transactions.

Lipa na M-Pesa was launched in June 2013 and has aggressively recruited merchants across the country, including large and small businesses such as fuel stations, supermarkets, corner shops and eateries.

This has seen it overtake the card payments — run by banks and their global payments technology partners such as Visa and Mastercard — that have largely focused on serving formal retailers.

Bank executives have said the tax could hamper credit for an economy still struggling to recover from the pandemic.{...} Thank you for your question. I would like to start off by distinguishing between withdrawing from a fund and retiring{...}

The government has allowed up to 50% employees including contractual staffs working in special economic zones to work from home.{...}