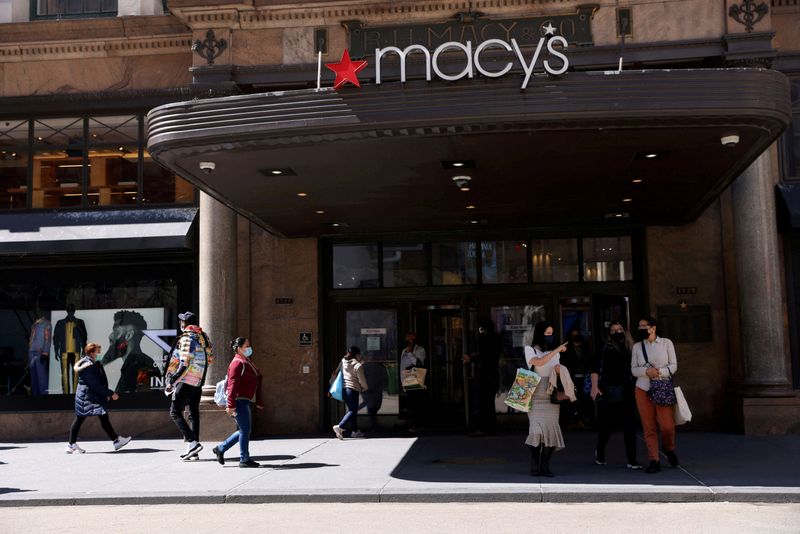 Pandemic-induced disruptions to supply chains prompted consumers to start their holiday shopping as early as October in the last two years on fears that in-demand products would disappear from shelves by the traditional period around Thanksgiving in late November.

Even with supply-chain problems showing signs of easing and shelves at stores adequately stocked, Macy’s does not expect the trend to change this year.

The department store chain is also discounting heavily to spur demand for discretionary products such as casual apparel, which has fallen out of fashion due to soaring inflation.

“There are so many deals because of retailers’ over inventory situation that people are buying early for the holidays. But there are many different takes on how it’s going to play out,” retail analyst Jane Hali of Jane Hali & Associates said.

Best Buy Chief Executive Corie Barry said in August she expected shoppers to return to the usual late pre-pandemic holiday shopping pattern this year as they wait for the best deals on products at its stores.

Macy’s and a host of other retailers cut their annual earnings forecasts last month as a rise in discounts hit their profit margins. 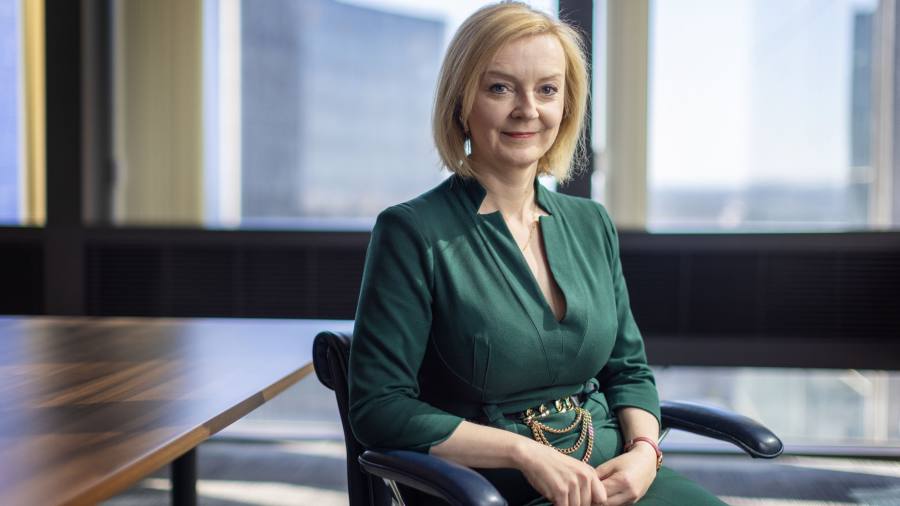 Liz Truss should enjoy the next 48 hours. They may be the happiest of her premiership. It is hard to{...}

Why is the dollar dominating? Because the U.S. is ‘the cleanest dirty shirt’ | Fortune You need to enable JavaScript{...}