Not everyone in the South knows how to mind their manners.

Take, for example, the most recent episode of Southern Charm, during which Madison LeCroy announced her engagement to Brett Randle. The hairstylist was naturally thrilled in the moment, but as she told E! News during an exclusive interview, watching it back was anything but enjoyable thanks to the not-so-nice commentary provided by her ex Austen Kroll and co-stars Shep Rose and Craig Conover.

“Watching that scene,” Madison said, “honestly, I was shocked that so many people cared so much.”

Over the course of the boys’ conversation, Shep joked that Austen should be relieved because he didn’t manage to dodge a bullet, but rather “a cannonball,” Craig said there was only “a one percent chance” Madison and Brett would make it to the altar, and Austen called Brett “a poor bastard” who’s going to be forced to live “a life of servitude with f–king Medusa.”

Responding to that last quip, Madison said, “If I was Medusa, he would have been stoned a long time ago. And I take it as a compliment. She has great hair and whether it’s snakes or not, it’s that volume.” 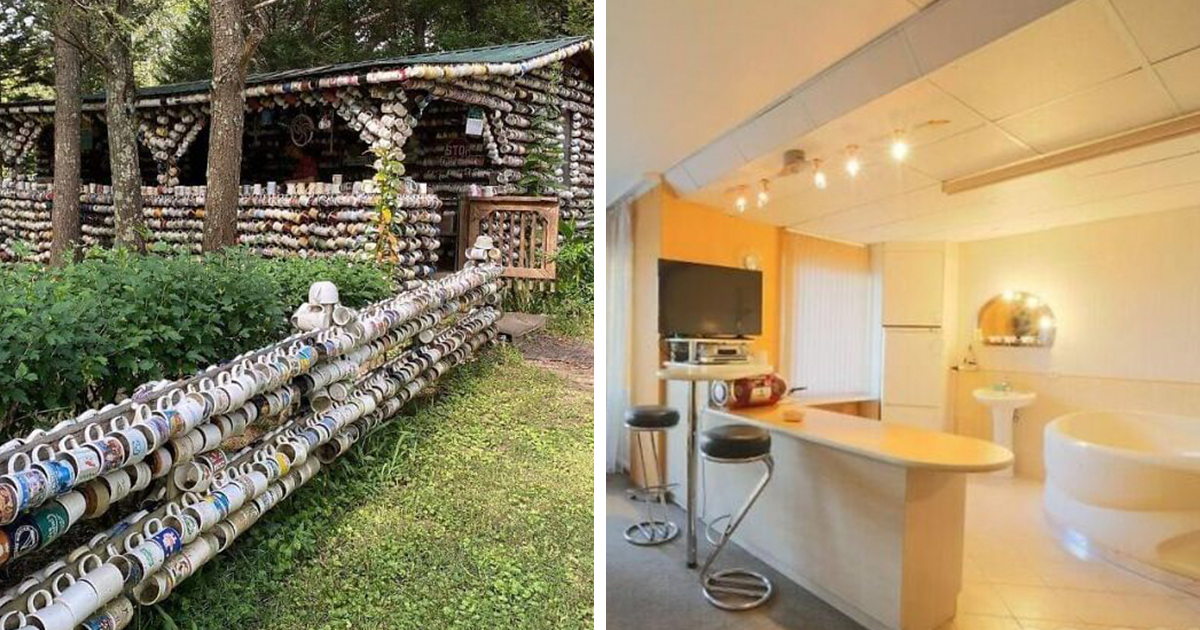 Our homes are sacred places. We decorate them exactly how we like so we feel comfortable and at peace when{...} 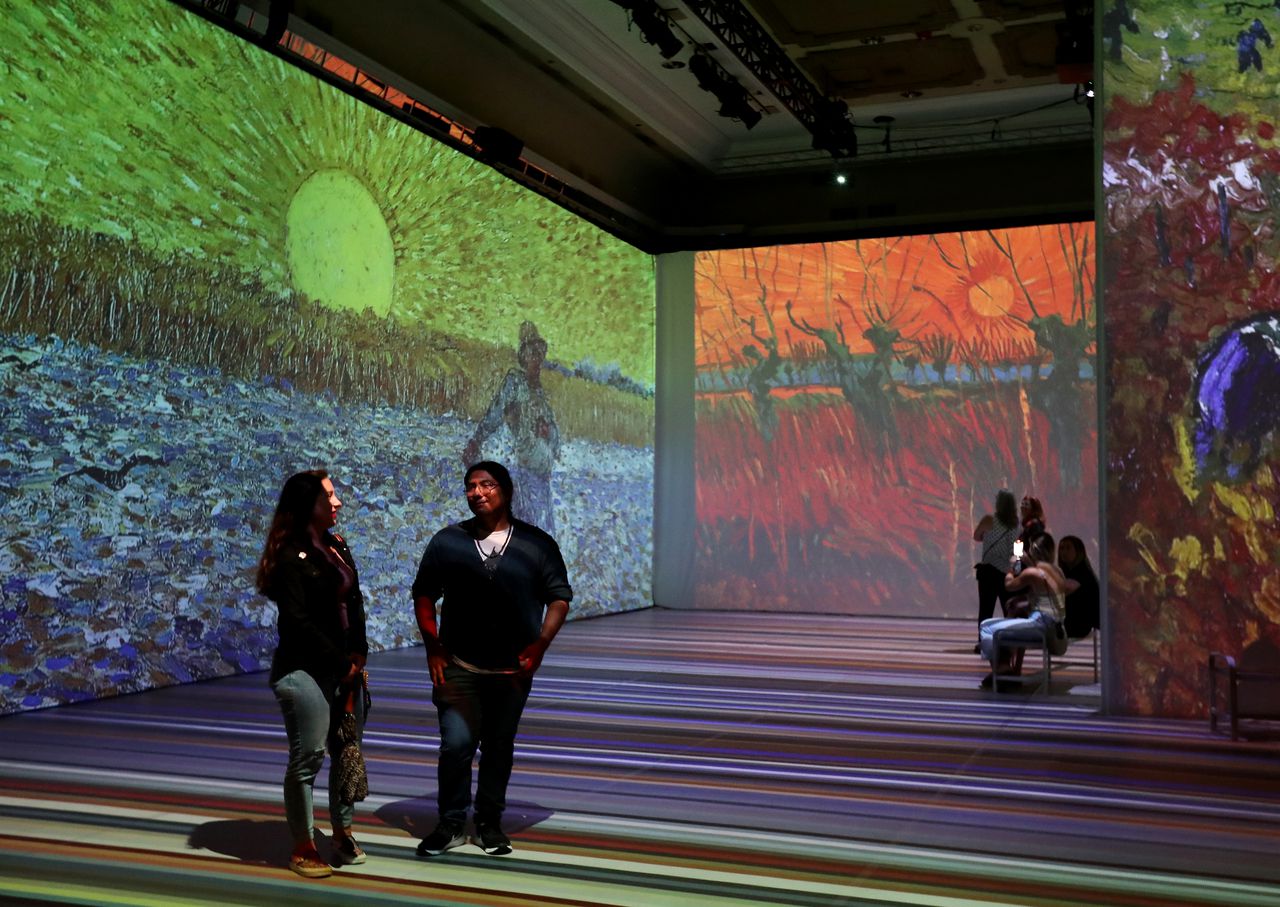 More than 300 works by post-Impressionist artist Vincent Van Gogh will be liberated from their two-dimensional frames and projected in{...}