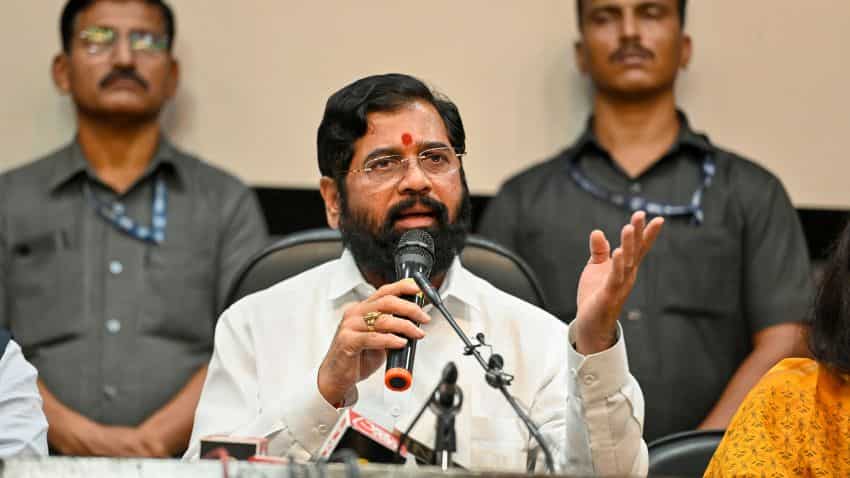 Maharashtra Chief Minister Eknath Shinde on Sunday condoled the death of former Tata Sons chairman Cyrus Mistry, saying it was not just a loss for his family but for the entire business world.

Terming the death of the 54-year-old industrialist as “shocking”, Shinde said Mistry was not just a successful industrialist, but a young and visionary entrepreneur as the business world looked up to him with hope.

“His death is a loss not just for the Mistry family, but for the entire business world,” the CM said.

Mistry died in a road accident on Sunday afternoon after his car hit a divider in Maharashtra’s Palghar district neighbouring Mumbai, a senior police official said.

He was travelling from Ahmedabad to Mumbai in a Mercedes car, the official said.

Nationalist Congress Party (NCP) MP Supriya Sule said Mistry was like a brother to her.

“His death is shocking for me. I have seen his elevation as the Tata Sons head as well as the subsequent turbulence. He and his wife had gone through a lot of struggles in the last four years. I still cannot believe that he has passed away,” she said.

How many times do we have to talk about road safety, she wondered.

“I used to tease him for his simplicity and low profile life. I had once gone to the Taj Hotel, which is a part of Tata Group, with Cyrus and my husband and surprisingly, the attendant did not recognise Cyrus at all,” Sule said.

It is a personal loss for me and my husband Sadanand Sule, said the parliamentarian, who is the daughter of NCP chief Sharad Pawar.

Girish Kuber, the editor of Marathi daily Loksatta and author of the book ‘Tatayan’ based on the Tata Group, said Mistry had a vision for industrial growth and was well known for his command over statistical data.

“The Mistry family had maximum holding in the Tata Group,” he said.

Mistry had good intentions to reorganise the Tata Group’s finances and its structure. In Mistry’s death, we have lost a promising personality from the industry, Kuber said.

His book focuses on the business and growth of the Tata Group.

(Bloomberg) — The Federal Reserve gets fresh insight into its inflation challenge this week amid expectations US prices continued to{...} 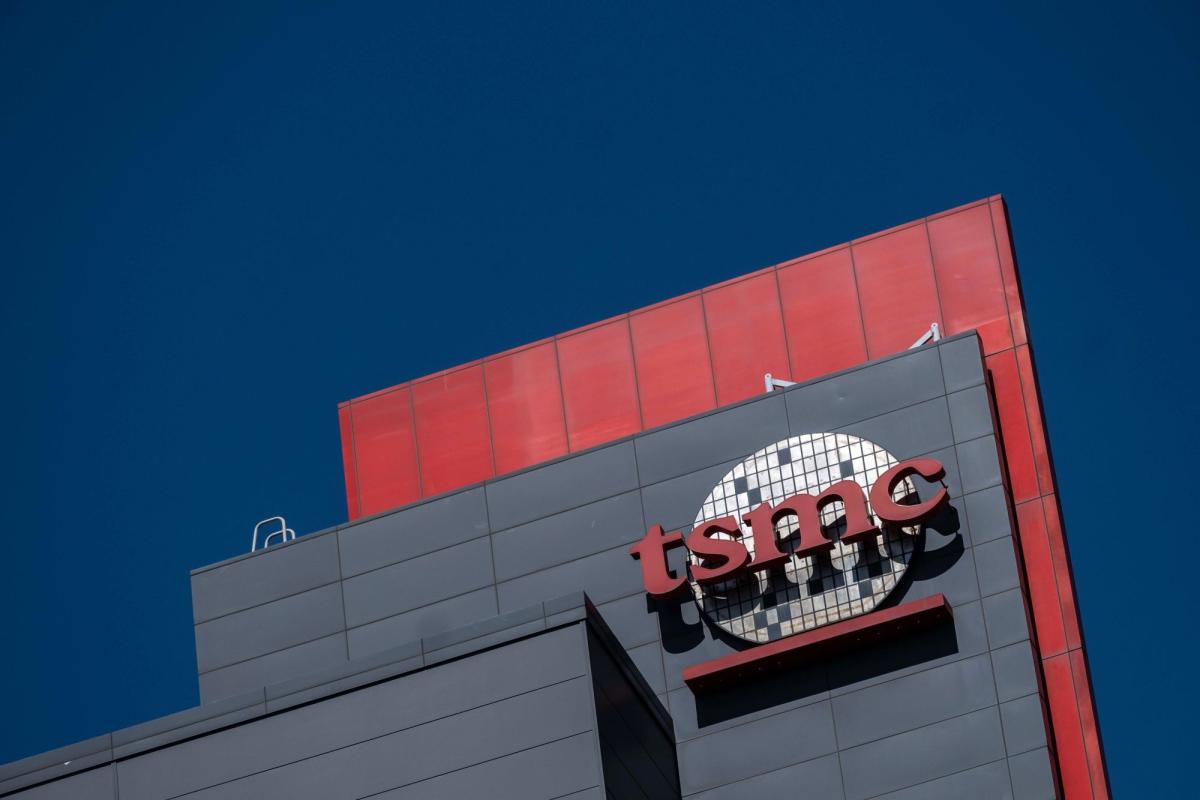 Cathie Wood, CEO and founder of Ark Invest, says she invests on a five-year time horizon, betting big on speculative{...}