Maharashtra Political Crisis Live News, Eknath Shinde Latest News: The Uddhav Thackeray-led Maha Vikas Aghadi government in Maharashtra remains on tenterhooks after its minister and senior Shiv Sena leader Eknath Shinde went incommunicado along with a dozen-odd MLAs from his party. Shinde is said to be at a resort in Gujarat’s Surat, accompanied by other ‘rebel’ MLAs. This comes a day after the alliance government suffered a major setback in the MLC polls as it lost one of the six seats in contested at the hands of the BJP, raising apprehensions of cross-voting.

Chief Minister Uddhav Thackeray has called an urgent meeting of the alliance partners in wake of the development. Another meeting has been called by NCP supremo Sharad Pawar where leaders of 17 opposition parties are likely to meet to finalise the joint candidate for the upcoming presidential election. According to TV reports, nine other MLAs from Shiv Sena are also likely to join Shinde, who is expected to address a press conference at 2 pm today. 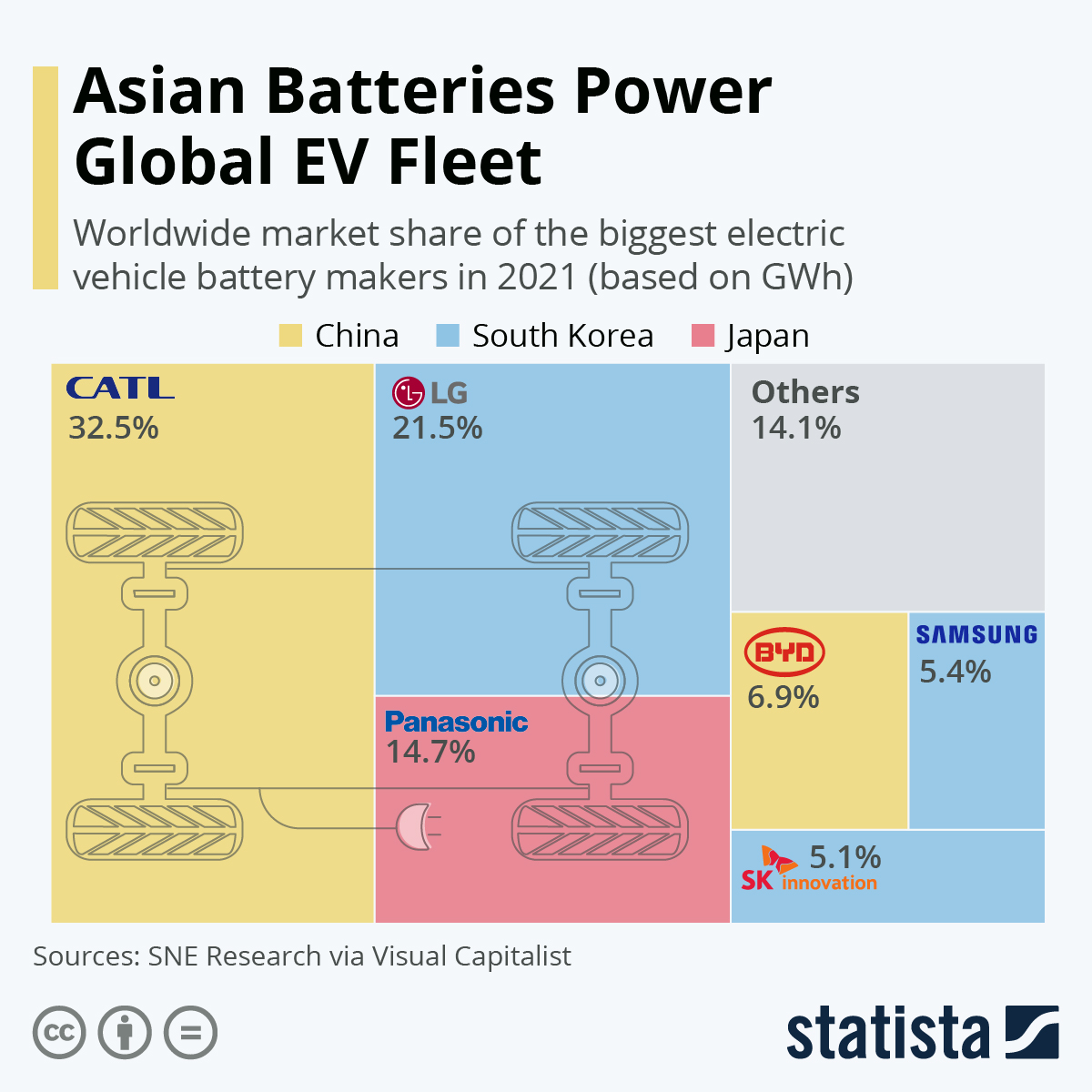 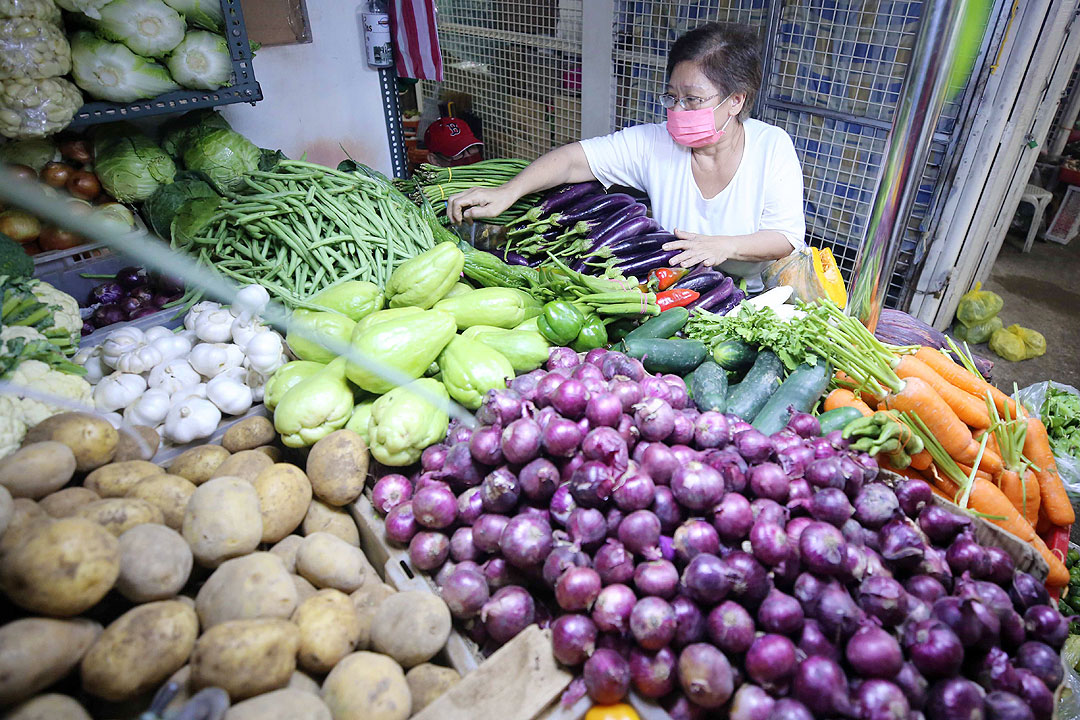