An artist from Maidstone has been revealed as the craftsman behind a stunning glass exhibition in London to mark the platinum anniversary.

Max Jacquard was commissioned to create 13 pieces of glass, which have been displayed in Queen’s Garden at the Tower of London.

The 58-year-old was selected from a range of British craftsmen to create the stunning centerpieces in close collaboration with Nigel Dunnett, the head gardener of the project.

Each glass design has been inspired by the original embroidered motifs on the Queen’s coronation dress from 1952, with a huge crystal crown as the centerpiece.

Around this are 12 colorful flower casts representing the Commonwealth – including the Canadian maple, Australian wattle and Scottish thistle.

The project was created by the Historic Royal Palaces (HRP), a charity that oversees the Tower of London, as well as other royal estates, such as Kensington Palace and Hampton Court.

It is part of the Superbloom exhibition, which has seen 20 million seeds sown in the moat at the historic site, which will deliver a changing wave of colors over the course of the season.

The plant scheme is designed to attract bees, pollinators and seed-eating birds to the heart of the city.

At his studio in Ulcombe, Max and his partner Dawn Bendick – along with a team of five others – created thousands of diamonds, strings and pearls of glass.

Cold colored glass was placed in each mold and fired to 825C (1.517F) before being cooled for three days.

The mold was then broken, with the glass cleaned and polished by hand. The artwork, which takes over three months to complete, is now mounted on steel bars, which sit five meters above the garden in the moat.

Max said, “It looks amazing – I’m so glad you can actually see the details and understand the symbolism of the flowers.

“Seeing it gave me a huge sense of pride and satisfaction that it was really singing in space.”

The flowers will stand until September. 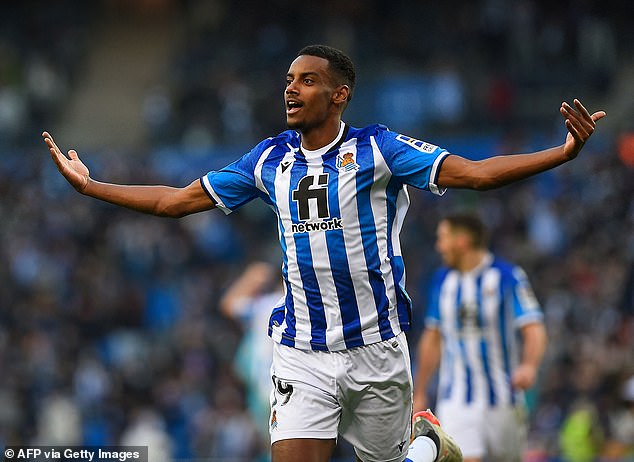