Small business confidence has hit an all-time low as the majority of Main Street expects runaway inflation and a Federal Reserve that is incapable of engineering a soft landing for the economy.

In fact, the majority of small business owners (57%) taking part in the CNBC/SurveyMonkey Small Business Survey for Q3 2022 think the recession has already begun, while another 14% predict recession before the end of the year.

The CNBC/SurveyMonkey online poll was conducted July 25-31, 2022 among a national sample of 2,557 self-identified small business owners.

The pessimism on Main Street is more widespread than in the general population, according to the survey, which included a companion poll of nearly 12,000 non-business owners. Among this group, 45% believe the U.S. economy has entered a recession.

More than three-quarters (77%) of small business owners polled expect prices to continue going up. And while many large corporations continue to pass along price increases to customers and report healthy profits, only 13% of small businesses said now is a good time to raise prices.

While inflation in input costs, energy prices and labor have been a top concern for small business owners throughout the year, its dominance in the minds of entrepreneurs continues to climb. According to the Q3 survey, 43% of small business owners say inflation is the biggest risk to their business right now, up again from last quarter, when it was 38%, and the highest this reading has reached in the past four quarters of surveys.

Only a minority of small business owners (26%) have confidence in the Federal Reserve to successfully battle inflation — a finding that is consistent with the Q2 survey results.

The Fed has continued to message inflation as its top priority and that interest rates will continue to increase until it has prices under control, but Fed senior leadership including Chair Jerome Powell have said they do not believe the economy is in a recession.

“We’re not in a recession right now. … To some extent, a recession is in the eyes of the beholder,” St. Louis Fed President James Bullard told CNBC on Wednesday.

GDP has been negative for two consecutive quarters, a recession indicator based on history, but by some measures, the U.S. economy is proving resilient. While big box stores have been hit hard by shifting consumer behavior, overall consumer spending levels are still high. The labor market is strong, unemployment is low, and the latest macroeconomic data has given more support to the belief that recession may be avoided. The ISM non-manufacturing purchasing managers index, released Wednesday, showed a surprise rebound. The stock market, meanwhile, just turned in its best month since 2020.

Economists say that small business sentiment, similar to consumer sentiment, tends to be reactive rather than based on longer-term forecasting, and that can result in sharper, shorter-term shifts in sentiment. The current recession view on Main Street, as captured by the Small Business Survey, differs significantly from the Fed view. But in the details that make up the core confidence index, there is more general reflection of the economic slowdown that the Fed is attempting to engineer and that more optimistic economists call a soft landing.

According to SurveyMonkey, which conducts the poll for CNBC, nearly every index component worsened quarter-over-quarter, but the confidence indicator that looms largest this quarter is a weaker sales outlook on Main Street. As the Fed attempts to cool demand throughout the economy with higher interest rates, over one-quarter (28%) of small business owners expect their revenue to decrease over the next 12 months, up from 21% last quarter. This was the biggest swing factor in the overall confidence index hitting an all-time low in Q3.

More small businesses also anticipate cutting staff over the next year, up from 14% to 18% quarter over quarter.

Almost three-quarters (74%) expect higher interest rates to be a negative for their business.

The confidence index score was 42 out of 100, down from 46 in the second quarter. The previous low was a score of 43 during the first quarter of the Biden Administration.

Partisan politics and the economy

More troubling for President Joe Biden, though, is the significant percentage of small business owners who identify as Democrats and think inflation will continue to rise. While that figure is 89% among Republicans, and the partisan gap is wide, more than half of Democrats (51%) agree.

President Biden’s approval rating on Main Street hit the lowest level of his administration, with 31% of small business owners approving of how he has handled the job of president.

While 81% of small business owners who are Democrats approve of Biden, pollsters have noted during this period of high inflation that presidents expect the vast majority of their party to offer support, often north of 90%. And as the CNBC/SurveyMonkey Small Business Survey has shown this year, Biden’s approval rating will not improve unless inflation goes down. Biden’s approval among important swing voters who identify as independents is at 29%.

Only 9% of Republicans approve of Biden’s handling of the presidency. 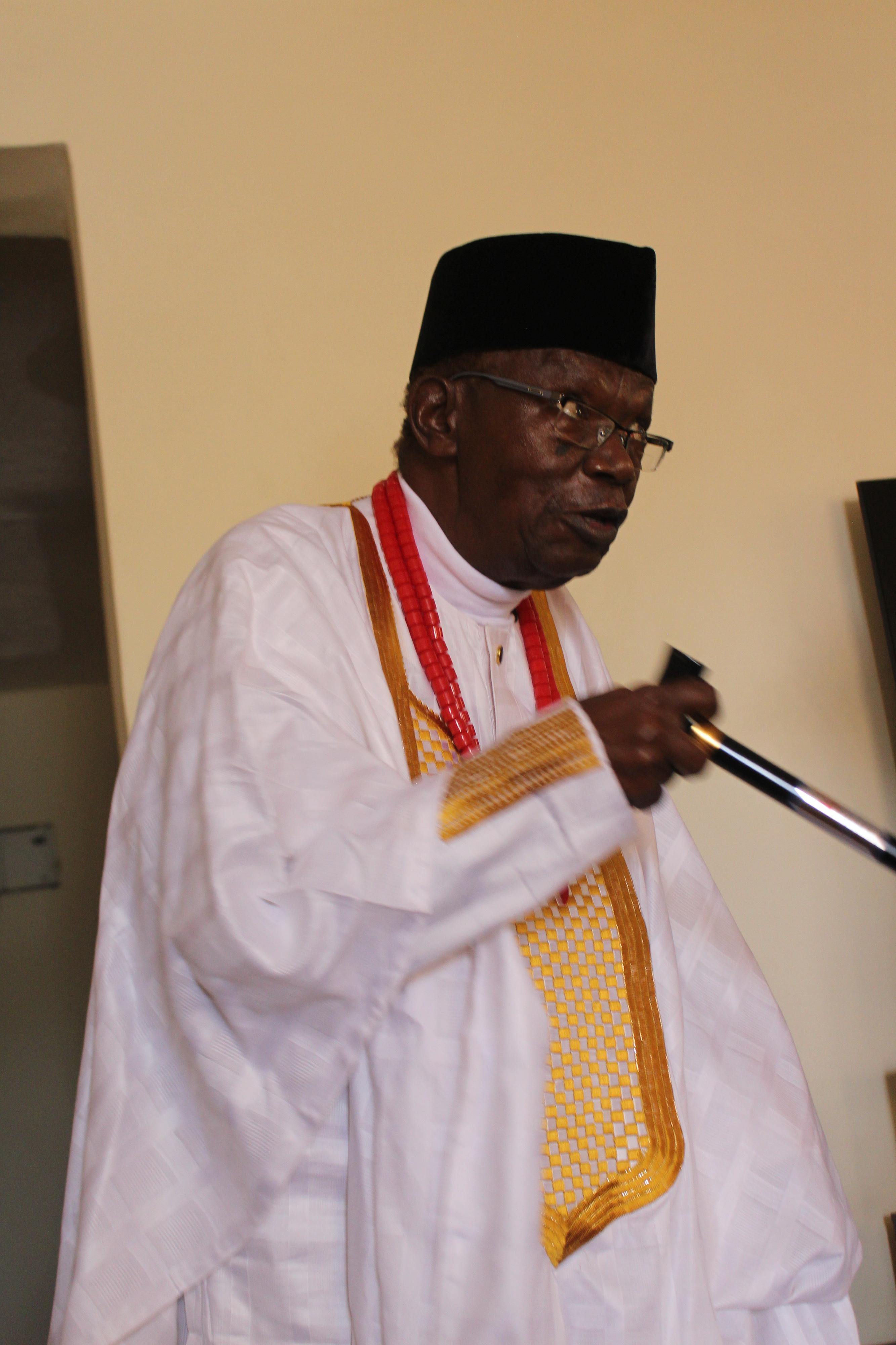 The Bank of Israel Monetary Committee, headed by Governor Prof. Amir Yaron, has raised the interest rate by 0.75%{...} Power discom, TPDDL and the Delhi State Legal Services Authority are organising a ‘Special Lok Adalat’ for on the spot{...}