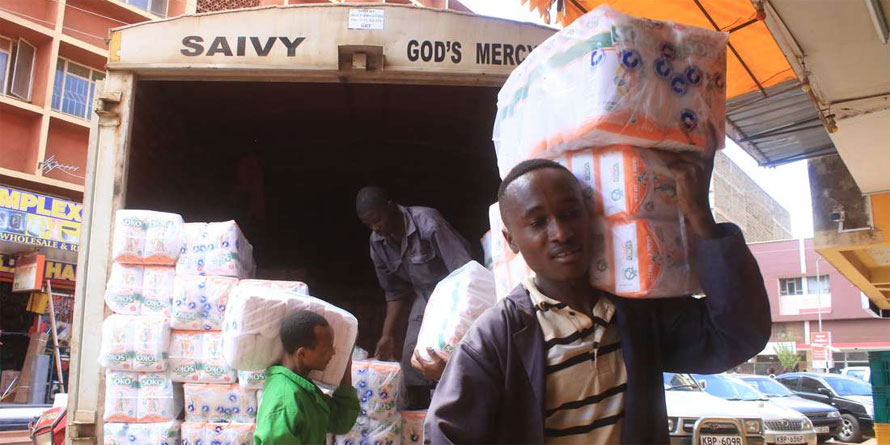 Consumers are still facing a shortage of maize flour in the market even as the Sh100 maize flour subsidy for a two-kilogramme packet officially came to an end on Thursday.

There were claims that the flour will resurface as wholesalers have been allegedly hoarding the staple in anticipation that they will sell it at a higher price once the subsidy is terminated.

As of Thursday morning, supermarkets within Nairobi’s central business district had only stocked a handful of premium flour that retailed at Sh231 for a two-kilogramme packet, but by afternoon all the commodity had been swept off the shelves by consumers.

Millers have argued that they are still milling and distributing flour as usual but they do not know where the commodity is held.

“We have not cut down on milling and distribution, but we expect flour to be back on the shelves starting today (Friday),” said Ken Nyaga, chairman of the United Grain Millers Association.

Most of the large-scale millers ended the subsidy programme between Monday and Wednesday this week while the contract with their small-scale counterparts came to an end on Thursday.

The government directed processors to end the programme and issue their invoices for payment, a month since it was introduced by President Uhuru Kenyatta.

Millers are warning Kenyans to brace for an increase in price in the coming days as subsidy comes to an end.

“The prices will range from Sh190 to Sh200 and depending on the availability of maize in the country, they could rise further,” said Mr Nyaga.

Atin Aggarwal, chief executive of Trident Millers said the price of flour is set to rebound to Sh205 as the subsidy programme ends, pointing out that it could be marginally lower than the pre-Covid price. 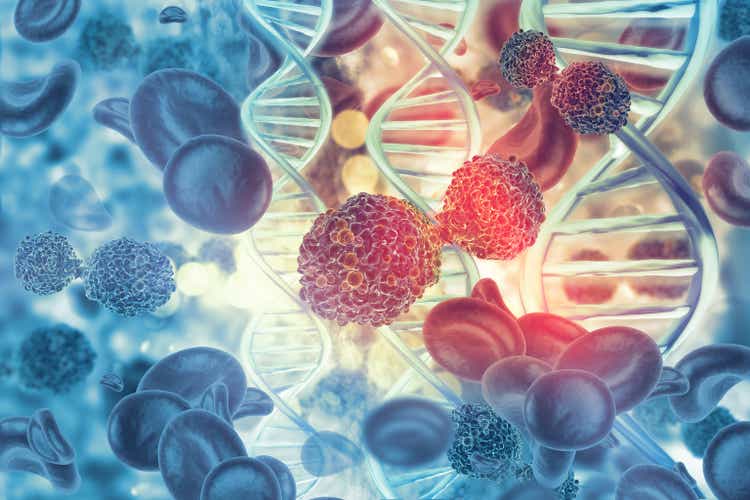 Ancient Indian scientists knew the process of inoculation and vaccination long before British physician and scientist Edward Jenner created the{...}

Russia’s Defense Ministry announced Saturday that it’s pulling back troops from two areas in Ukraine’s eastern Kharkiv region where a{...}