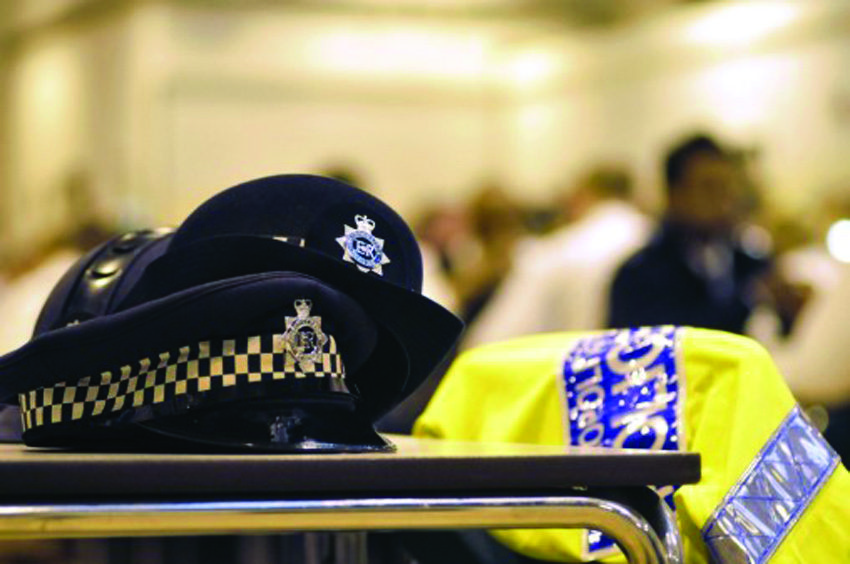 The majority of Londoners have a negative view of the Metropolitan Police Service, new polling has found, as the new Commissioner looks to rebuild trust and confidence in the force.

A new survey from the Centre for London thinktank and Savanta ComRes has found that just 36 per cent of those surveyed believed the Met treats everyone fairly regardless of who they are, while 38 per cent said the police make fair decisions when dealing with local problems.

The figures are reflective of those revealed by the most recent public perception survey results published by the Mayor’s Office for Policing and Crime (MOPAC), which found that public trust and confidence in the Met had fallen to an all-time low in the wake of various scandals.

She said: “It’s not surprising that only a minority of Londoners view the police positively. But it highlights the scale of reform we need to regain the public’s trust.”

Centre for London’s survey revealed large disparities in how different groups perceive the Met, with women, younger people, black and Asian Londoners less likely to agree that the police would treat them with respect than older, white or male peers.

Though Sadiq Khan has insisted that Mark Rowley is “determined to be a reforming Commissioner” and has put forward a “robust plan to rebuild trust and confidence in the police”, anti-racism campaigners have raised fears that he will offer “more of the same”. 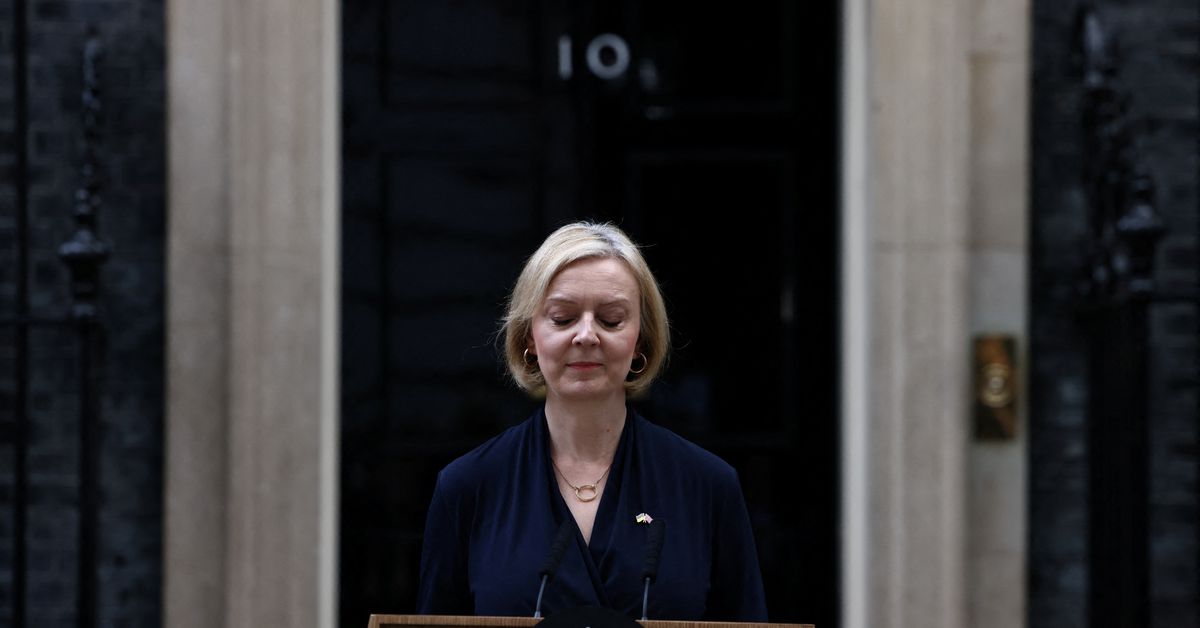 Truss says she will go next week Sunak, Mordaunt seen as contenders for top job Boris Johnson could return Truss{...} 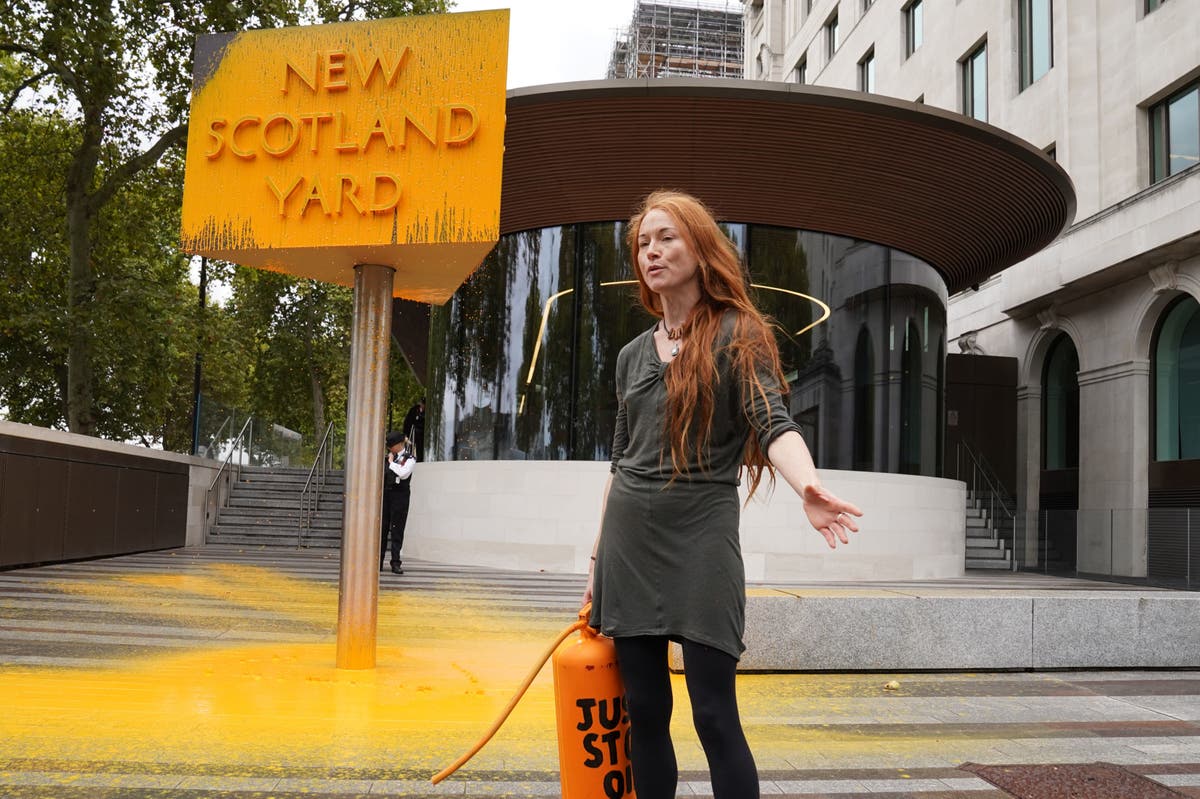 A Just Stop Oil protester has thrown orange paint at the New Scotland Yard sign at the Metropolitan Police headquarters.{...} 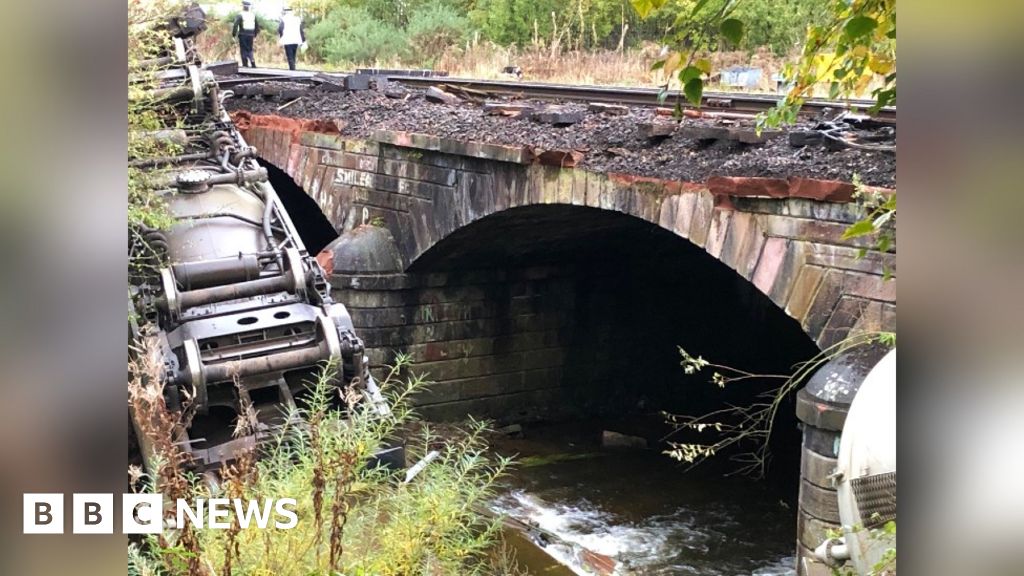 Carlisle bridge derailment could shut line for weeks  BBC Rail line between Carlisle and Newcastle closed after derailment  The Guardian Derailment of{...}