Democrats are gambling with democracy by lending a helping hand to the campaigns of Republicans who seek to destroy it. Seeking more beatable opponents, Democrats have elevated cartoonishly extreme GOP candidates in races across the country: 2020 election deniers; antiabortion hardliners; figures who would, as far-right Pennsylvania gubernatorial nominee Doug Mastriano put it, make even Ron DeSantis look like an “amateur.” The idea here is simple: If you can get the most ludicrous, overtly dangerous candidate through the Republican primary, you’ll have someone easier to dispatch in the general. “If I have the ability to run against someone who I know is going to be the weaker opponent, I shouldn’t do that?” former Barack Obama strategist Cornell Belcher told my colleague Chris Smith. “That’s la-la land shit.”

But the strategy doesn’t only come with obvious risks — suppose of these lunatics win? It also threatens to undermine Democrats’ credibility, and the January 6 committee’s, as they warn about the grave threat the MAGA GOP poses to democracy: How serious can they really be about the danger of Republicans, a voter may wonder, if they are putting money behind the worst of the lot? “The [Democratic Congressional Campaign Committee] is playing with fire,” a Democratic lawmaker told Axios, following a report that the DCCC has spent thousands boosting a pro-Trump challenger to Representative Peter Meijer — one of just ten House Republicans who voted to impeach the former president following last year’s insurrection. “It undercuts the great work of the January 6 committee and makes us look like hypocrites.”

Those optics are bad enough. But boosting the primary campaigns of the worst Republican officials could ensure those bad actors continue to steer the direction of the party: “I think it’s disgusting,” Adam Kinzinger, one of two Republicans on the January 6 committee, told CNN over the weekend. “While I think a certain number of Democrats certainly understand that democracy is threatened, don’t come to me after having spent money supporting an election denier in a primary…and say, ‘Where are all the good Republicans?’”

The GOP hasn’t had much of an appetite for those “good Republicans” in a while now, of course, and some Democrats have argued that the strategy serves to highlight the extent to which the party itself has radicalized. “The overwhelming majority of Republican candidates running for office still refuse to accept the results of the 2020 election and lie to their voters, including every single one of my primary opponents,” Democrat Elaine Luria, another top lawmaker on the January 6 committee, told Axios. “Voters deserve to know the truth about these candidates and just how dangerous they are to our democracy.”

But Democrats haven’t only highlighted those risks; they have, in some cases, actively elevated the campaigns of some of the most dangerous GOP figures, viewing them as easier general election foes. The pitfalls almost go without saying: Should one of these radicals succeed, the consequences would be catastrophic. A state like Pennsylvania, which was central to Joe Biden’s 2020 victory, could have any election results unfavorable to Republicans thrown out under Mastriano. A state like Illinois, which has become an oasis of reproductive freedom following the Supreme Court overturn of Roe v. Wade, could itself see abortion rights rolled back under Darren Bailey. Maryland, which has been led by the comparatively moderate Republican Larry Hogan, could soon be run by a “QAnon whack job,” as the retiring incumbent put it, in Dan Cox. The bet here is that all those guys are too far-out, too unserious to win a general election. That may be true, but it’s uncomfortably far from a surefire payoff: This is, after all, a country that elected Donald Trump once and, after weathering four years of his tumultuous rule, very nearly did so again. Republicans are favorites to retake power on Capitol Hill this cycle, less than two years after fomenting an insurrection there. As Rebecca Katz, an adviser to Democratic Pennsylvania Senate candidate John Fetterman wrote Tuesday: “In this year of all years, do we really think there is absolutely no way this could possibly backfire in November?”

Already the GOP machinery is kicking into gear: “When you play team sports, you learn what being part of a team means,” Andy Reilly, the Pennsylvania GOP’s national committeeman, told the Associated Press this week, as the party infrastructure coalesced around the far-right Mastriano, much as it did — however begrudgingly — around Trump in 2016. “Our team voted for [Mastriano] in the primary and, no matter how you slice it, his philosophies are much better to run the state than a career politician like Josh Shapiro.”

The support figures like Mastriano, Bailey, and Cox will get from the Republican establishment could help drive home a central message for Democrats: It’s not just fringe figures that are extreme; it’s the GOP as a whole. “These people are out of their minds and are really acting with impunity,” as Democratic Senator Brian Schatz told CNN, “and we need to say so.” But Democrats could have a harder time  convincing Americans of the very real threat Republicans pose to democracy in November if they don’t show they fully grasp it themselves. “This is bigger than any one candidate or campaign,” Democrat Stephanie Murphy of the January 6 committee told Axios. “No one should be promoting election deniers and peddlers of the ‘Big Lie.'” 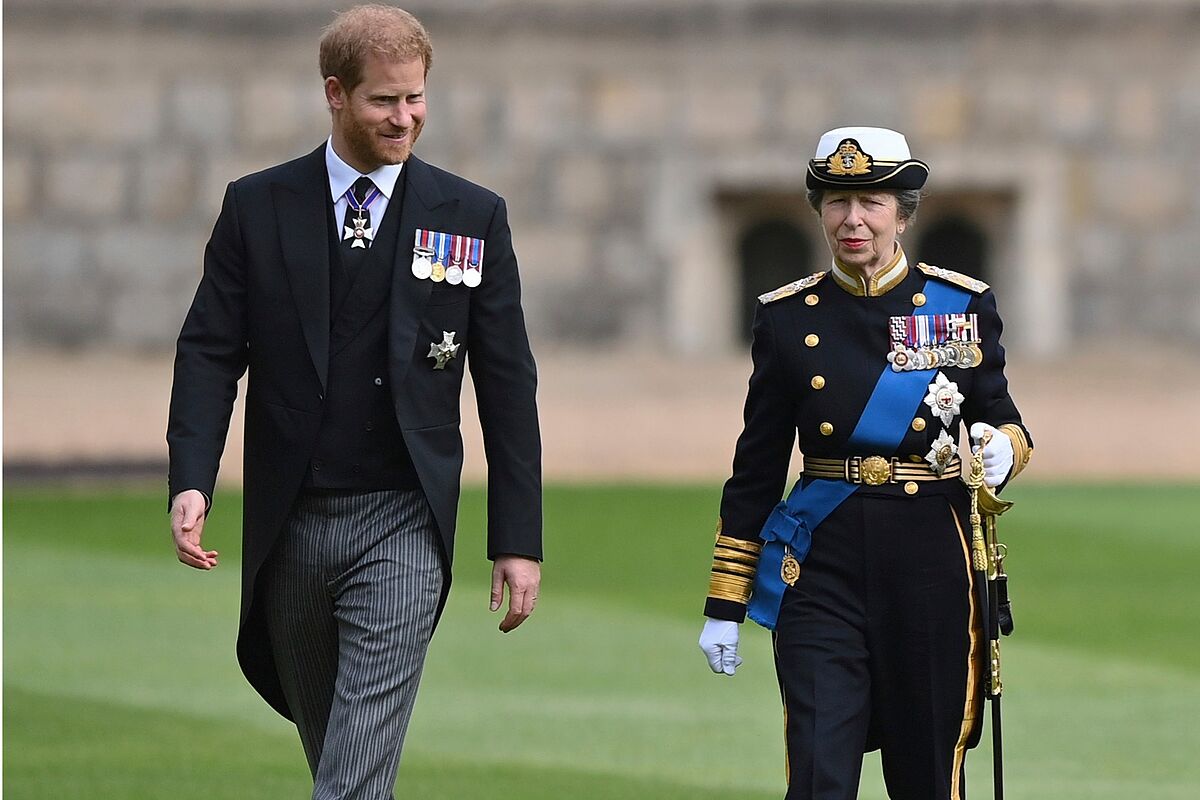 According to several reports, Prince Harry’s book has several enemies that want to avoid its publication. Several Buckingham Palace officials,{...}

Behind a toothbrush and phone charger, a versatile, comfortable shoe should top every packing list — especially if your destination{...}

WWE has given us a new mystery. For the last few weeks the company has been playing Jefferson Airplane’s “White{...}