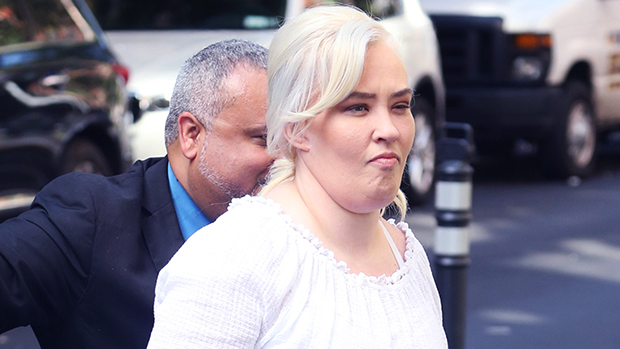 Mama June Shannon was taken to a hospital, following a doctor’s appointment on Monday, September 19. The reality star admitted that her doctor had ordered a round of testing after she told him that she’d been experiencing very strong headaches and bouts of dizziness to TMZ. She was undergoing a standard checkup when she told her healthcare professional about her experiences.

While it’s not clear what exactly is going on with Mama June’s health, she’s gone through some tests and scans for specialists to try to find out what exactly is the root of the headaches and dizziness. Even though the reality star has struggled with substance use in the past, she also told the outlet that her current medical situation was not related to a relapse.

Mama June’s health struggles have been documented on her reality series Mama June: Road To Redemption. She was shown being turned down by a surgeon for bariatric revision surgery back in an episode that aired in July. The reality star had said she wanted to have the surgery to “stop eating.”

Luckily, Mama June has her new husband Justin Stroud keeping her company as she tries to get to the root of the problem. The pair got married in a surprise ceremony back in March. “YES, me and @officialsmallz1 really got married back in March 23 on our six-month anniversary and yes it was so spur the moment,” she wrote in an Instagram caption making the news public in June.

Fans weren’t the only ones who were surprised to learn that Mama June and Justin had gotten married in secret. Her daughters Alana “Honey Boo Boo” Thompson, 17, and Lauryn “Pumpkin” Efrid, 22, revealed that they had no idea about their mom’s impromptu marriage in an interview with E! News. “It definitely did catch me by surprise because Mama was always one to say she would never get married. But I mean, my mom now, she’s definitely different,” Alana said.

Justin Stroud: Everything To Know About Mama June’s New Husband 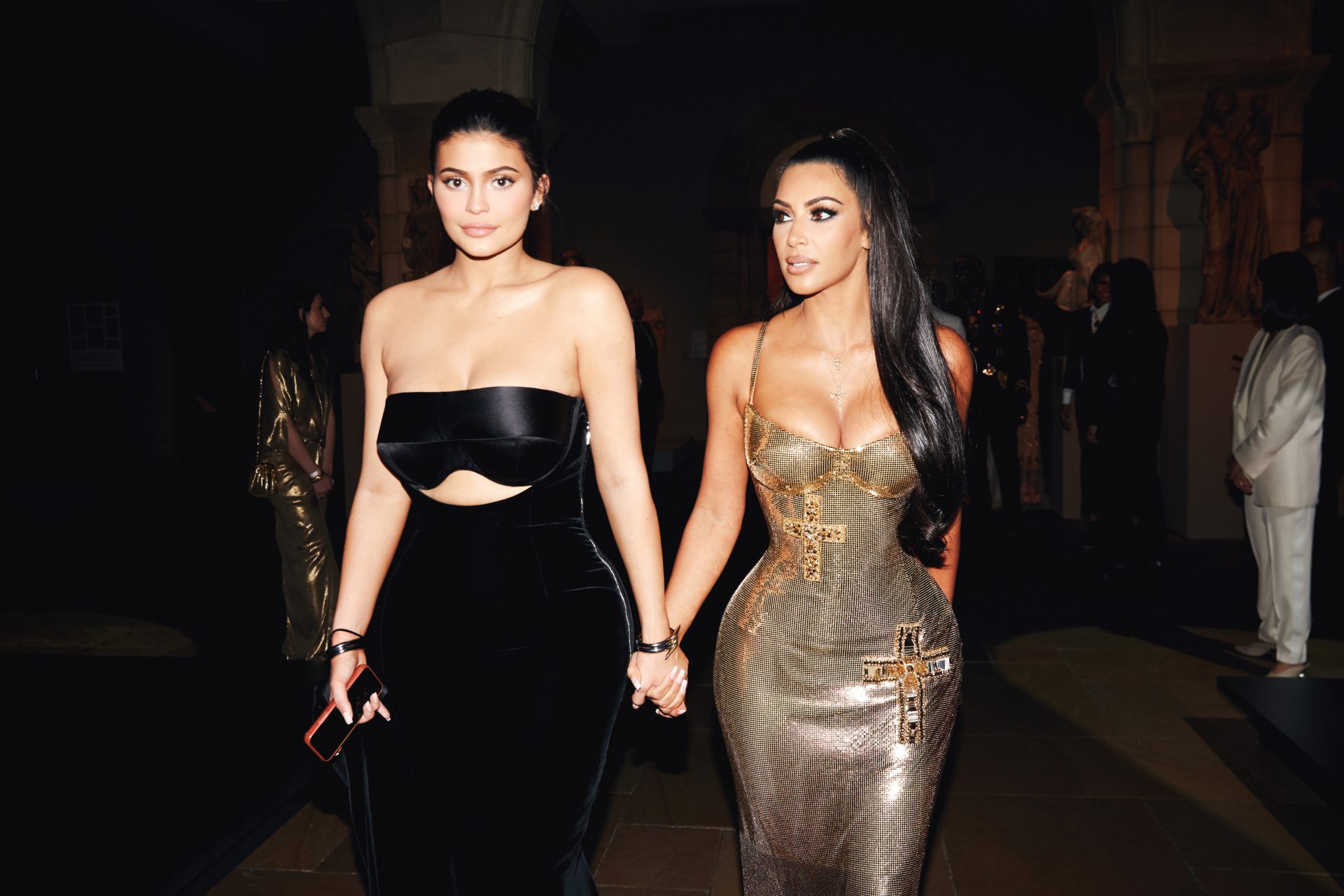 Kim Kardashian took a swig of liquor at Kylie Jenner’s birthday party and it must’ve hit the back of her{...}

Britney Spears appeared infuriated as she hit out at her family and one-time management team in a series of posts to{...}

You know what they say: Hair today, gone tomorrow. KJ Apa—who has spent much of the last five years sporting red{...}