A man has been charged over an alleged plot with a wealthy Nigerian politician to harvest a man’s kidney.

Obinna Obeta, 50, from Southwark, south London, is charged under the Modern Slavery Act with arranging the travel of a man with a view to him being exploited between August last year and this May.

A second charge alleges he conspired with Ike Ekweremadu to arrange or facilitate the travel of the man with a view to him being exploited.

Obeta’s case was heard by Bexley magistrates on July 13 and sent to to the Old Bailey for trial.

It is alleged Ike Ekweremadu, 60, a district senator and lawyer, and his wife, Beatrice Nwanneka Ekweremadu, 55, brought the 21-year-old man from Nigeria to the UK.

Prosecutors claim they planned to have his kidney removed so it could be given to their daughter.

The man is said to have refused to consent to the procedure after undergoing tests at the Royal Free Hospital in Hampstead, north-west London.

The Ekweremadus allegedly treated him as a slave before he escaped and went to Staines police station in Surrey.

The couple were arrested at Heathrow Airport on June 21 after arriving on a flight from Turkey.

The couple deny wrongdoing or that there was a criminal conspiracy, and claim no exploitation occurred.

All three defendants, who are in custody, are due to appear at the Old Bailey on August 4.

Strictly Come Dancing returned to our screens tonight and saw actor Will Mellor dedicate his performance to his father and family.{...} 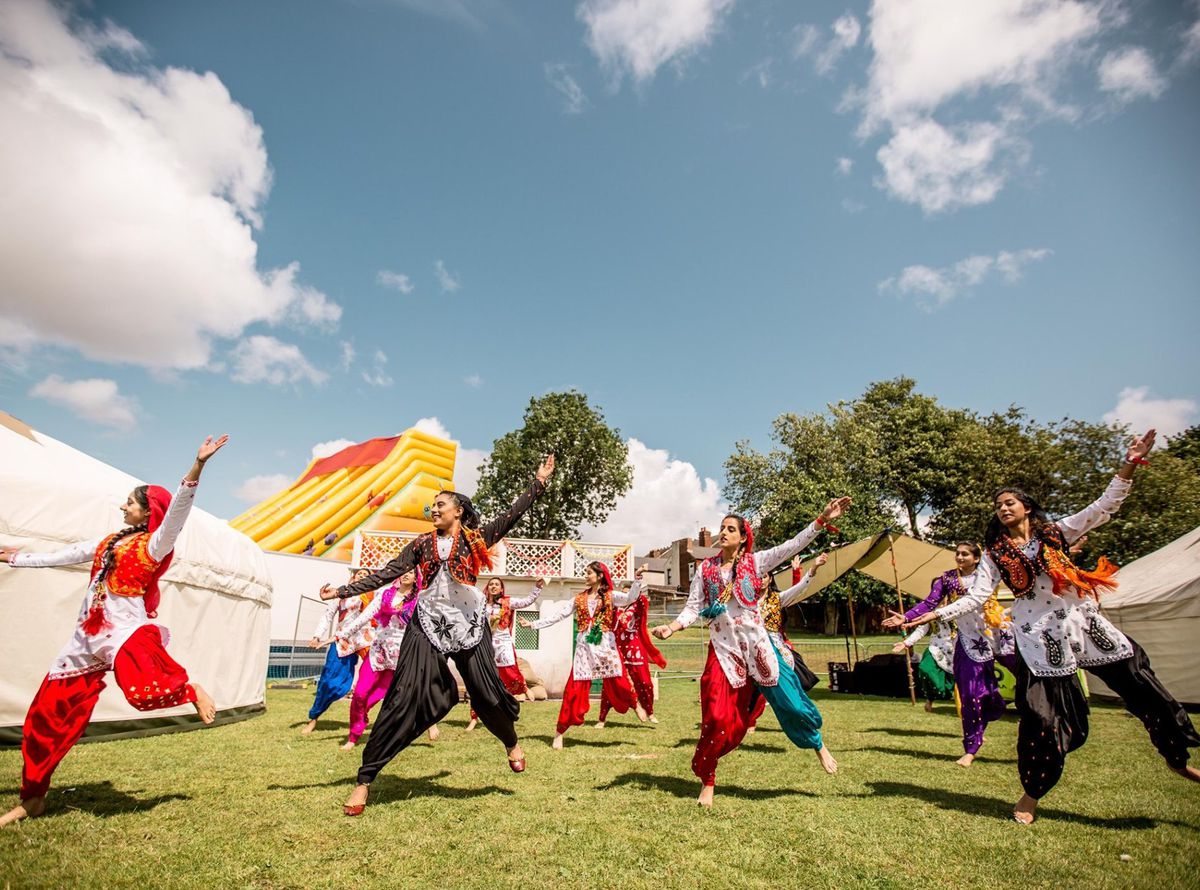 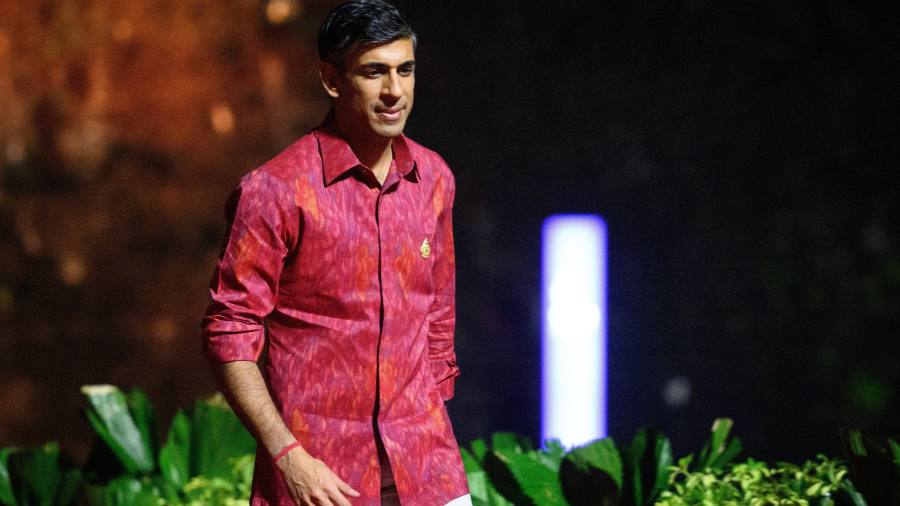 Rishi Sunak will hold a surprise meeting with Xi Jinping at the G20 summit of world leaders in Indonesia on{...}