A West Palm Beach judge has ordered a psychiatric evaluation for a man who was found wandering around Donald Trump’s Mar-a-Lago club hours after Secret Service ejected him from the main entrance, where he was demanding an audience with the former president, according to court documents.

The alleged trespasser, a Volusia County native, is facing a state trespassing count and a federal count of entering onto restricted grounds, both misdemeanors. His address is listed as “at large” in the arrest reports.

Assistant public defender Alexandra Luce moved for a mental evaluation on January 12, four days after the defendant’s arrest, saying he “does not appear able to testify relevantly or assist in his defense due to his current fixed delusions.”

New Times is refraining from publishing the defendant’s name in light of the mental health issues presented in the case.

At noon on January 8, U.S. Secret Service turned the 25-year-old away from the main gates of Mar-a-Lago, telling him the club was a restricted area not open to the public, according to a Secret Service affidavit in federal court. Agents were on high alert, as Trump was at the property that day.

“[The defendant] refused to depart, insisting he needed to speak with… Trump,” the affidavit states.

Six hours later, around 6 p.m., a Secret Service agent on assignment at Mar-a-Lago found the man walking around the pool-deck staircase near a family suite, according to the agency affidavit. The agent “immediately made contact with the individual” to detain him while other agents arrived on scene, the affidavit says.

He was placed in the custody of the Palm Beach Police Department on the trespassing charge and booked in a county jail.

A Secret Service investigation revealed the man had allegedly jumped over a concrete ledge at the edge of Mar-a-Lago and made his way towards the central complex, which serves as a residence for Trump, an event-hosting space, and a refuge for wealthy club members. The agency claims the alleged intruder had to pass a “prominently posted restricted access warning sign to gain access to the grounds.”

He entered an initial plea of not guilty on January 9. As of this morning, he remained in the custody of the Palm Beach County Sheriff’s Office.

Judge Marni Bryson ordered the psychological evaluation to be completed by February 17. A Stuart-based psychologist is tasked with the assessment, which will determine whether the man is competent to face the charges.

In the meanwhile, the defendant has been ordered to stay away from Mar-a-Lago. 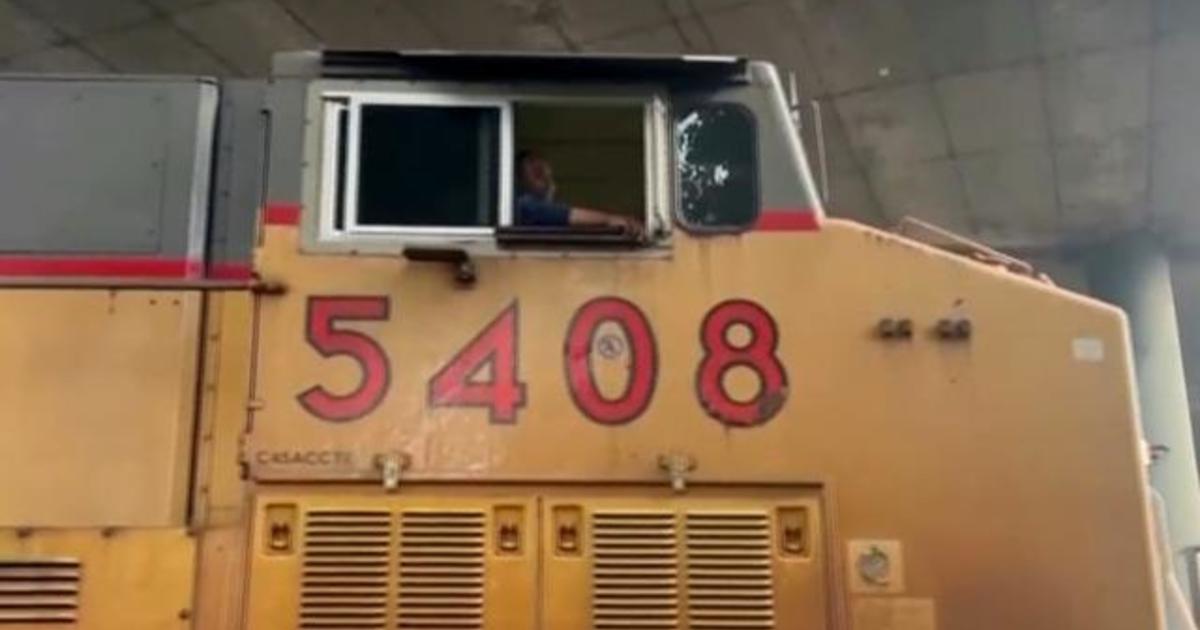 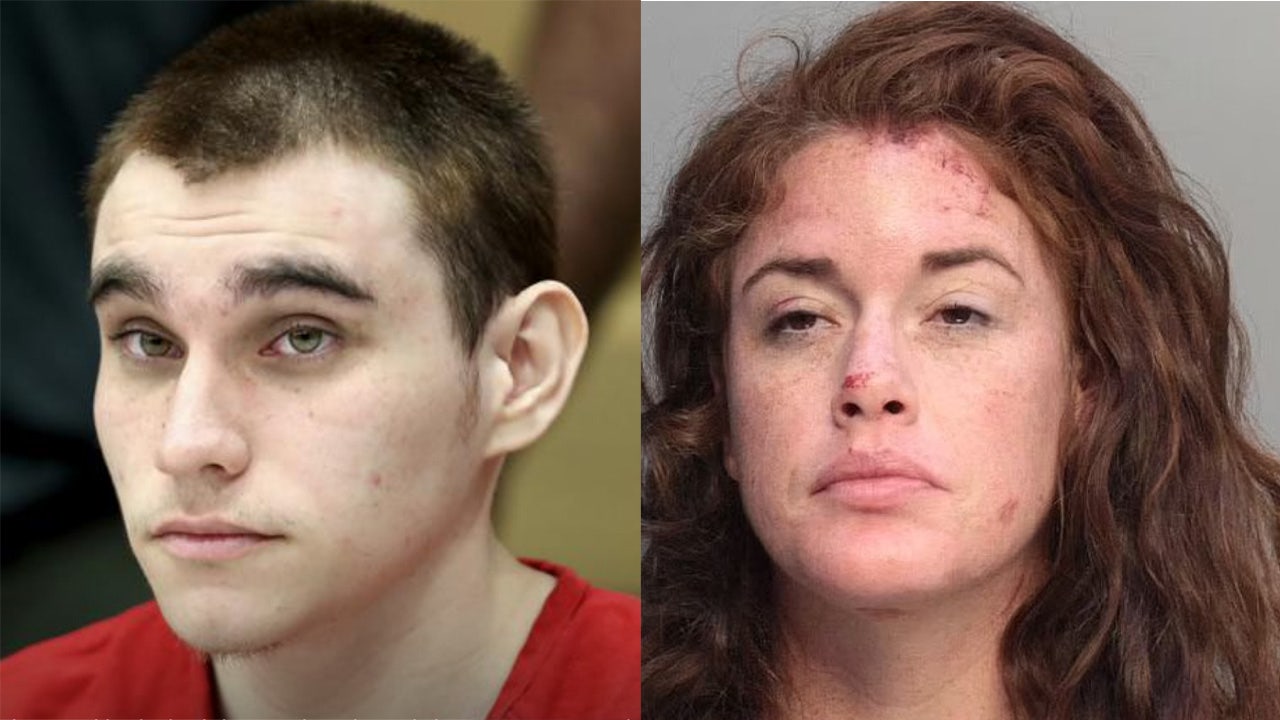 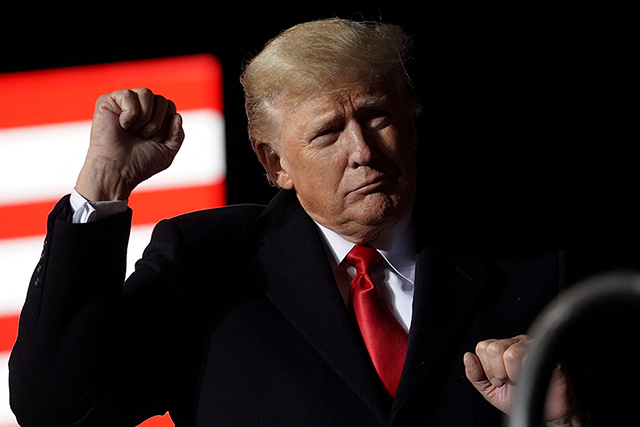