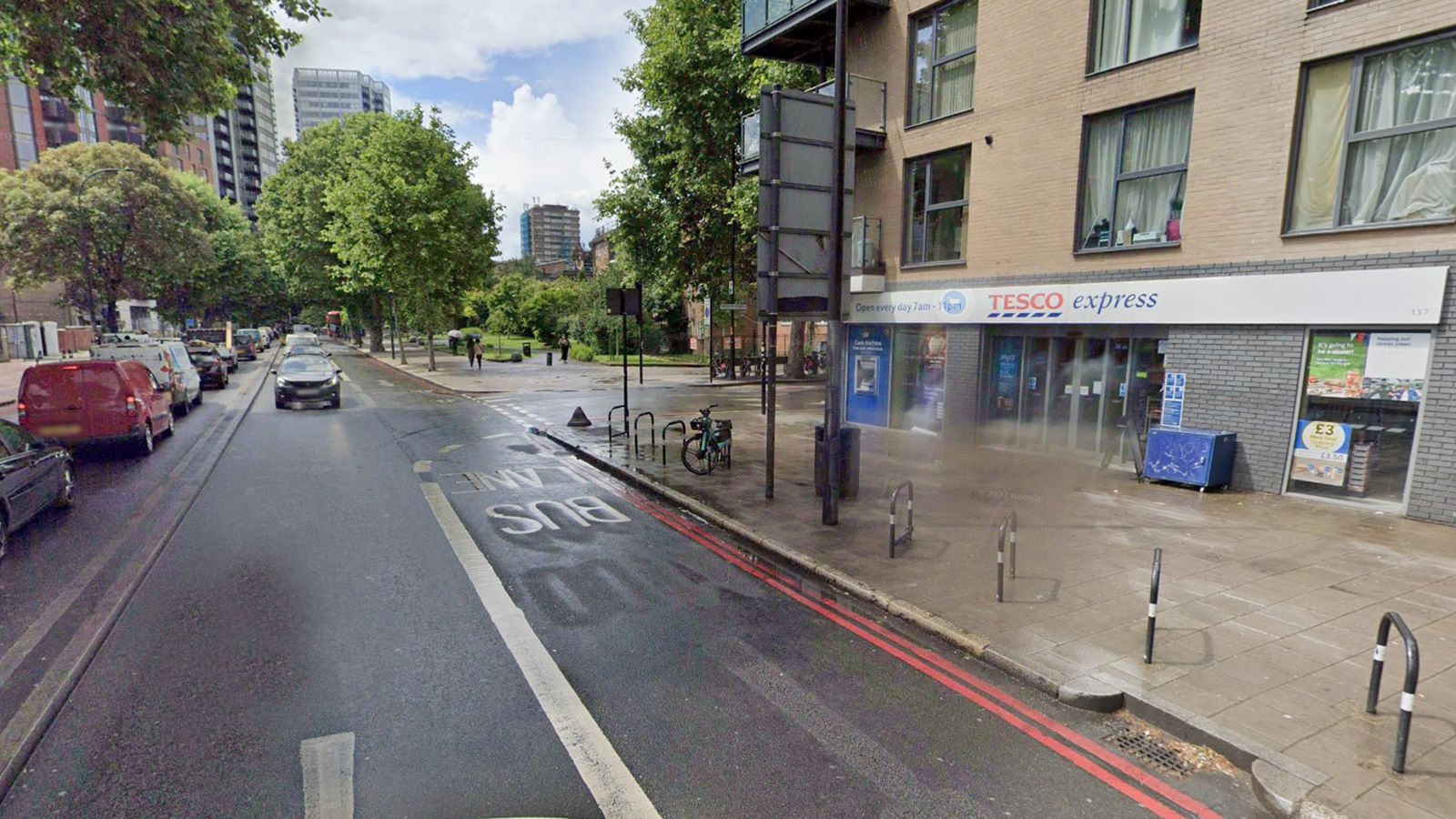 A man has been charged with causing death by dangerous driving after a woman died following a collision between a pedicab and a car in London.

A woman in her 30s, who was a passenger in the pedicab, was killed in the incident, while the driver, also aged in his 30s, was taken to hospital with a suspected broken arm.

The collision took place on New Kent Road in Southwark early on Sunday.

The rickshaw had stopped in a bus lane outside a branch of Tesco Express so that one of the passengers, a woman in her 20s who escaped unhurt, could use a cash machine, according to the Evening Standard.

He was remanded in custody to appear at the Old Bailey on 8 August. 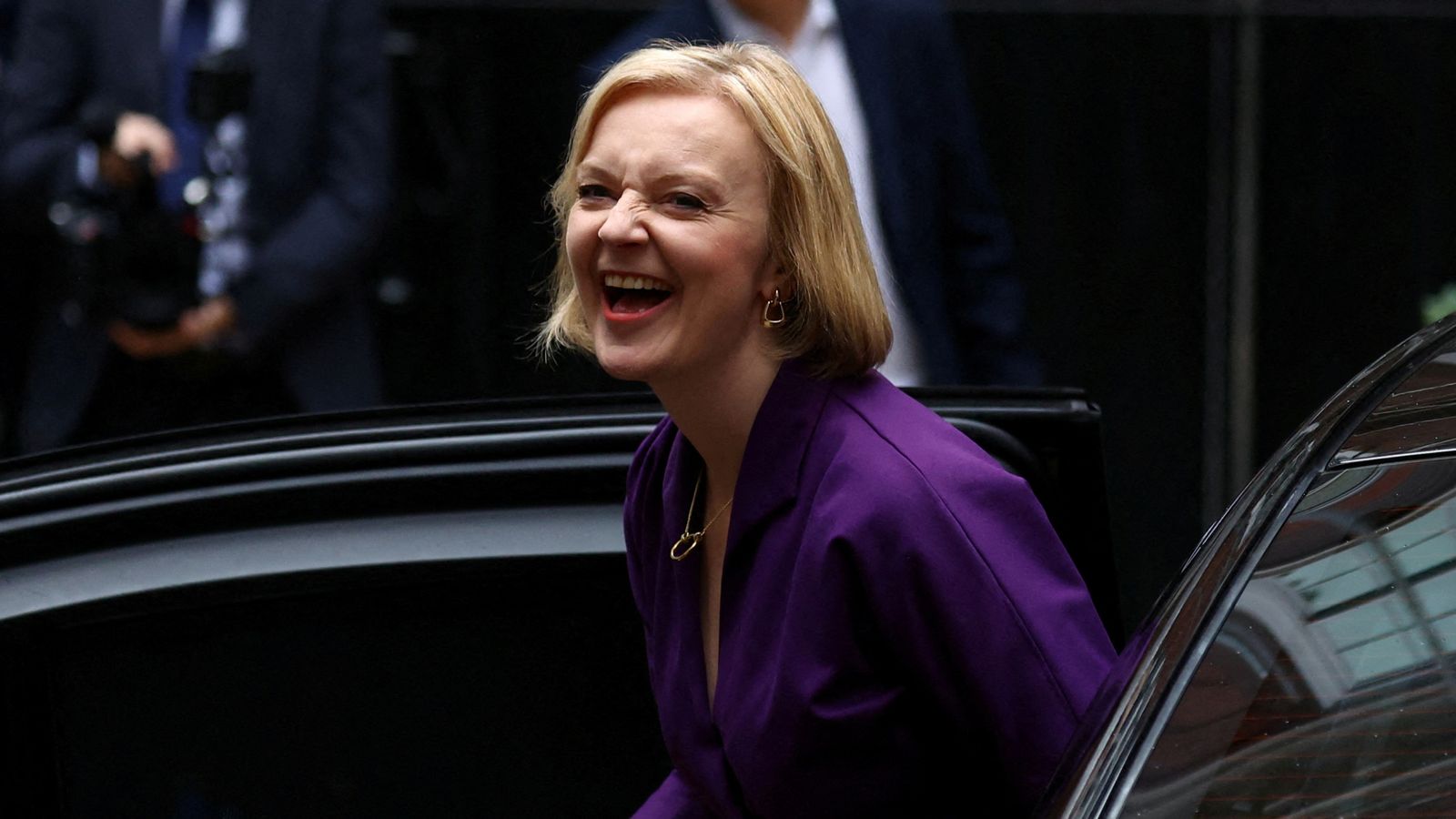 Liz Truss is making a 1,000-mile dash to see the Queen before launching her premiership with a £100bn energy price{...}

During her stay at the hotel in 2021 between lockdowns, Maryam Eisler was drawn to Suite 10 – the location{...}

Most children who believe that they are transgender are just going through a “phase”, the NHS has said, as it{...}