Man dies after being hit by car on East County freeway

SPRING VALLEY, Calif. – A pedestrian was hit and killed Sunday on an East County freeway after he’d stepped out of his vehicle following a crash, California Highway Patrol said.

About 2:30 a.m., the 28-year-old San Diego resident was involved in a two-vehicle crash that damaged property on eastbound state Route 94, west of Spring Street, CHP Officer Travis Garrow said in a news release. He exited the vehicle after the crash and was standing in the freeway’s No. 1 lane when he was hit by a 2013 Hyundai Elantra driven by a 27-year-old Spring Valley man.

The pedestrian was pronounced dead at the scene, Garrow said. His name is expected to be released by the San Diego County Medical Examiner’s Office after his family is notified.

The Hyundai driver later was arrested on suspicion of DUI. His identity was not disclosed by the agency.

No further details about the crash were shared.

WASHINGTON — The Supreme Court’s decision to let states ban abortion should not also give states the right to police{...}

Amid a global pandemic, they were hailed heroes. Communities praised doctors and nurses for tackling COVID-19 head-on. But according to{...} 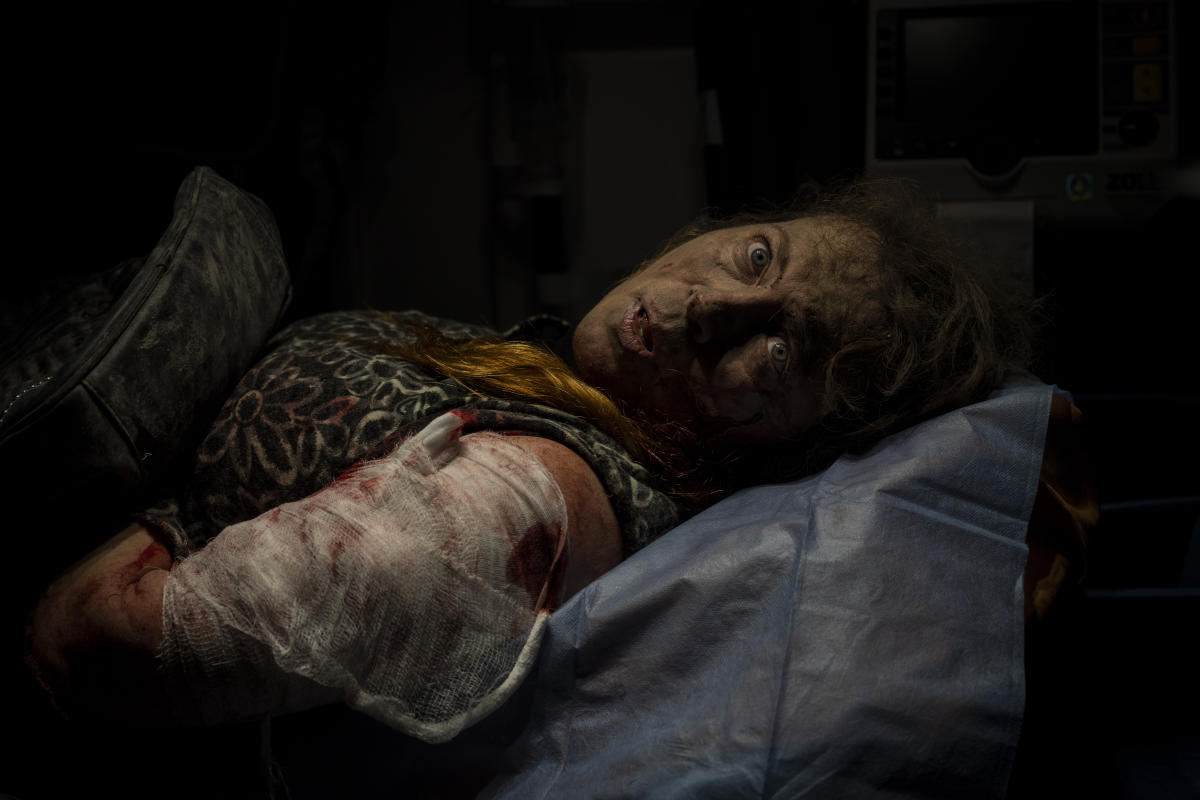 KHERSON, Ukraine (AP) — Natalia Kristenko’s dead body lay covered in a blanket in the doorway of her apartment building{...}