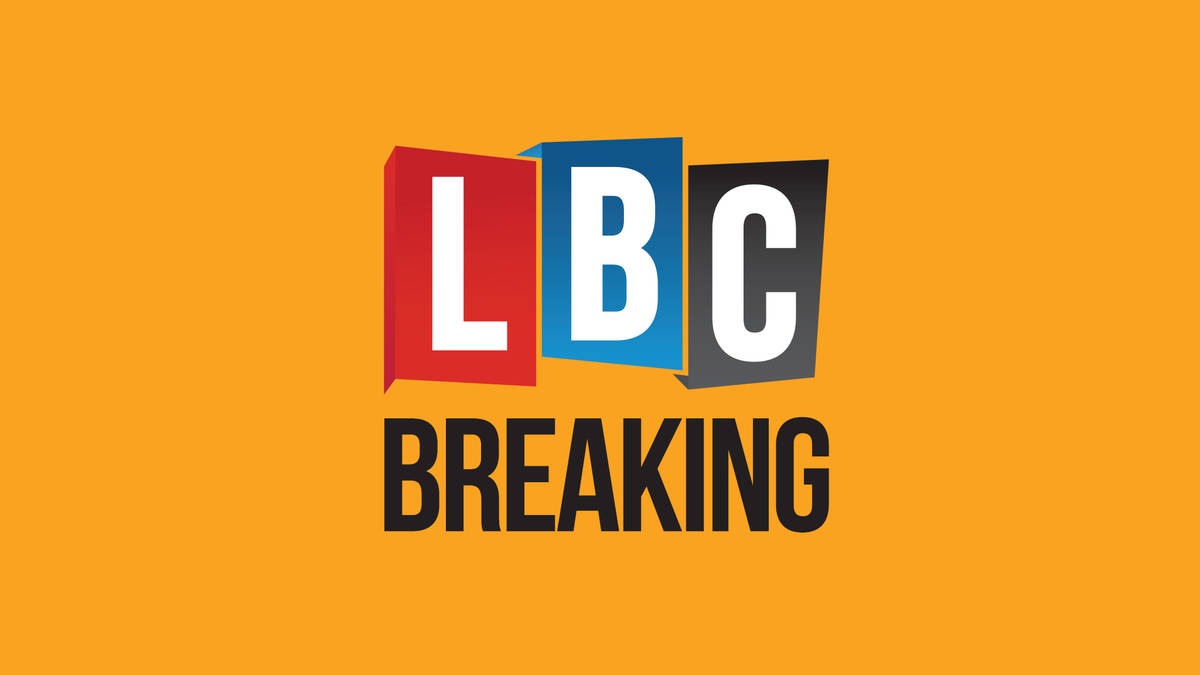 A 28-year-old man has died after being shot at a huge gathering in a park in east London.

Police rushed to Cheney Row Park in Waltham Forest at about 12.30am after receiving reports that shots had been fired.

Two men later turned up at hospital in east London, and one died later of gunshot injuries.

The other man, who is in his 30s, had stab wounds. He has been discharged but arrested over the incident.

Police said up to 100 people were at the park gathering and ask witnesses to think of the victim’s grieving family and come forward.

Met Police Detective Chief Inspector Kelly Allen, who is leading the murder investigation, said: “My heart goes out to the family of the man who has lost his life in this reckless act of violence.

“I believe there were 50 to 100 people gathered in and around Cheney Row Park at the time of the shooting with music playing.

“I urgently need to speak with everyone who was at that event – even if you do not believe you saw anything significant, you need to come forward.

“There will have been footage and images captured at the event, and we need to see these.

“Please ensure that all such material is saved – we will provide a link for it to be uploaded shortly.

“To anyone considering whether or not to come forward to police, I ask you to put yourself in the position of the victim’s grieving mother and father this morning. They deserve answers.”

The Prime Minister said she is “absolutely” not planning public spending reductions, but qualified her comments slightly by saying that{...} 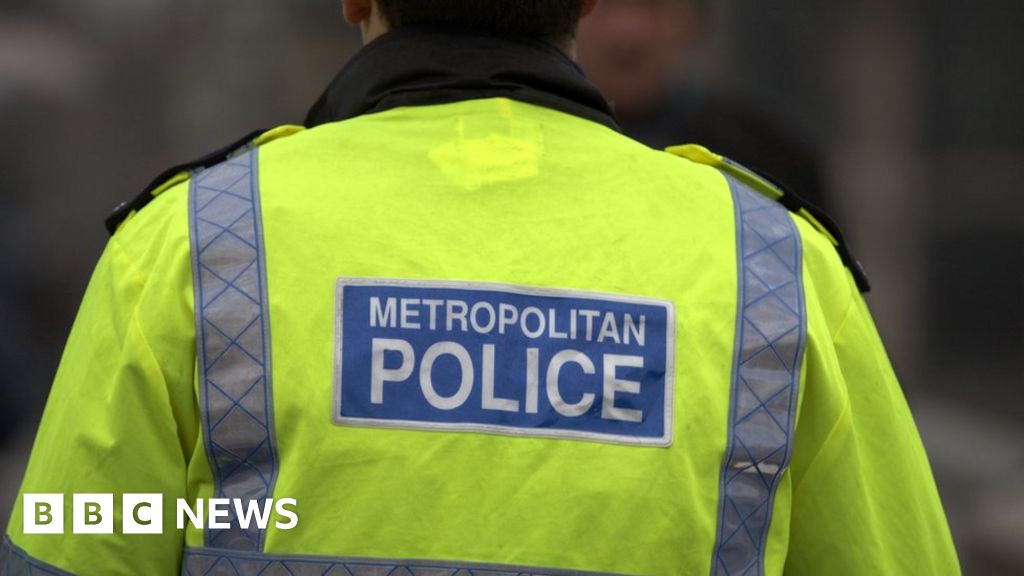 Manchester United legend Rio Ferdinand was very impressed by his former team’s performance in tonight’s win against Liverpool. In his{...}