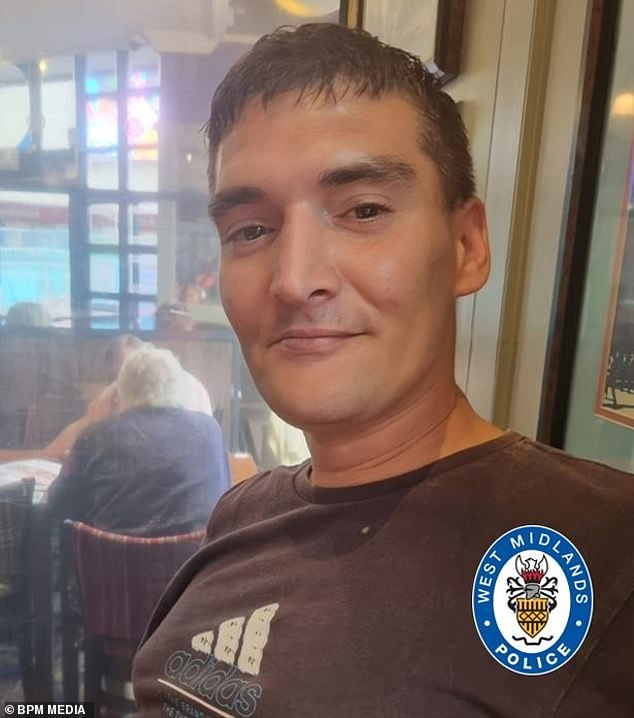 PICTURED: Man, 41, who was stabbed to death in Birmingham – as family pay tribute to ‘loving son, father, brother and uncle’ and police question 19-year-old on suspicion of murder

By Eirian Jane Prosser For Mailonline

The victim of a fatal stabbing in Birmingham has been named and pictured by police just hours after police arrested a man on suspicion of murder.

Mr Gardner was stabbed just after 7.15pm on Alexandra Road on Sunday evening. He later died in hospital.

Earlier today a 19-year-old man was arrested and is waiting to be questioned by officers.

Andrew Gardner, 41, was stabbed to death on Alexandra Road in Birmingham around 7.15pm on Sunday evening. Today West Midlands Police arrested a 19-year-old man on suspicion of murder. He is waiting to be questioned by officers 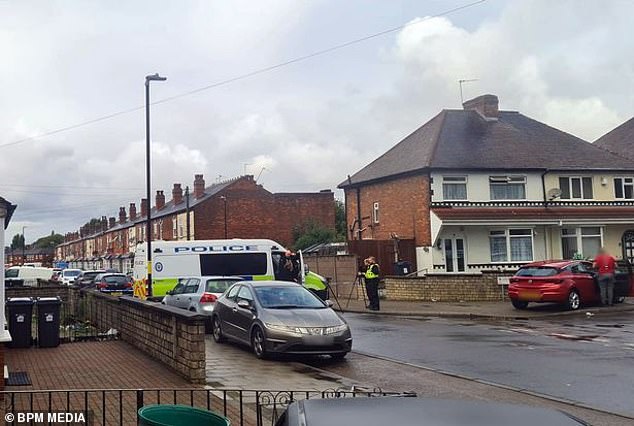 They added: ‘His passing will leave a big hole in our lives, but he will be forever in our hearts.’

A post mortem examination is expected to be held later on this week.

Detective Inspector Michelle Thurgood, from West Midland’s Police homicide unit, said: ‘Our sympathies are very much with Andrew’s family as they come to terms with his loss.

‘Our investigation has progressed swiftly and even though we have made an arrest, I still urge anyone with information to come forward.’

Anyone who witnessed the incident or has camera, phone or dash cam footage is encouraged to contact West Midlands Police via Live Chat on its website quoting log 3200 of 18/9.

Prof Carl Heneghan, an urgent care doctor and professor of evidence-based medicine at the University of Oxford, said the NHS{...} 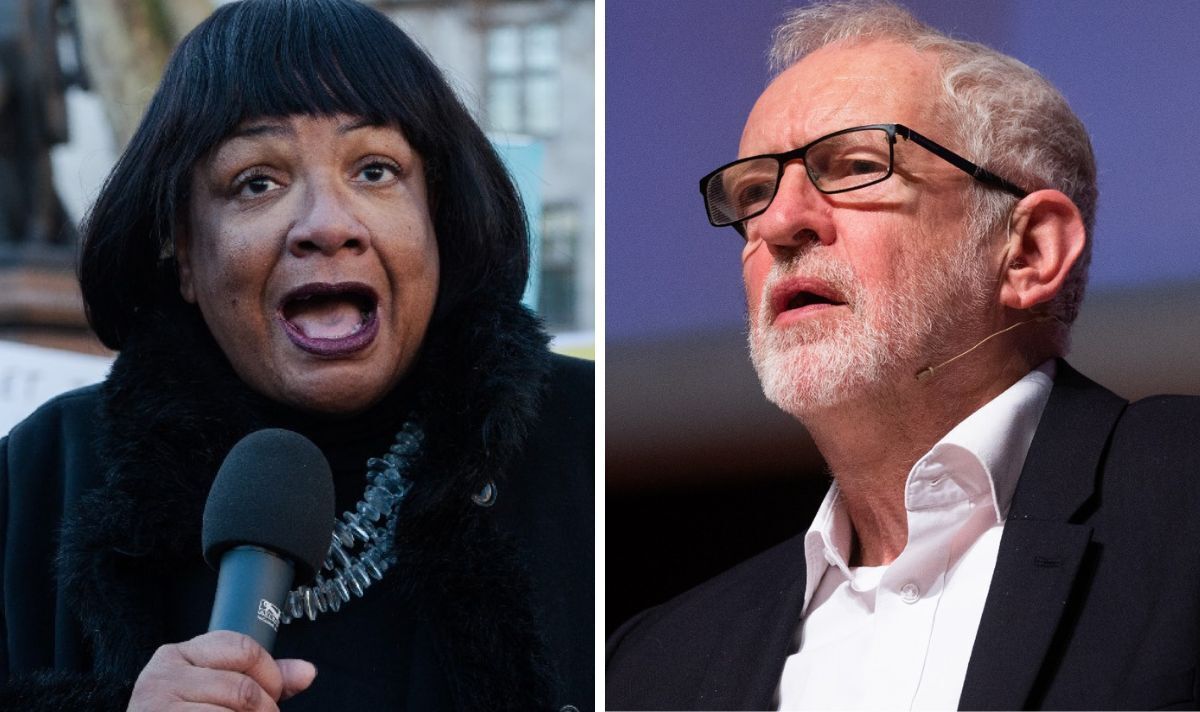 Diane Abbott was questioned by Radio 4‘s Nick Robinson over the latest internal party row between Labour’s left-wing MPs and{...} 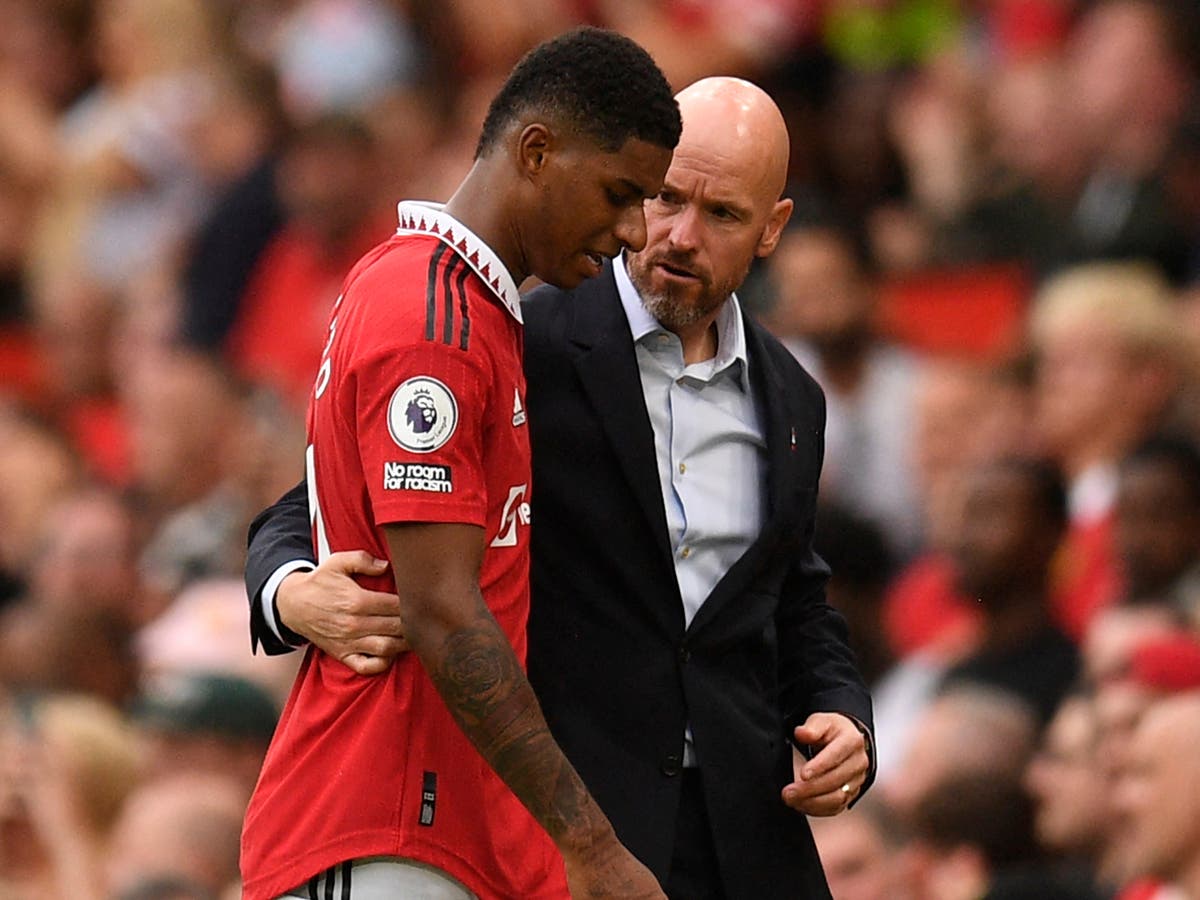 Not long after the final whistle had sounded on Manchester United’s win at Leicester City in midweek, a clip started{...}