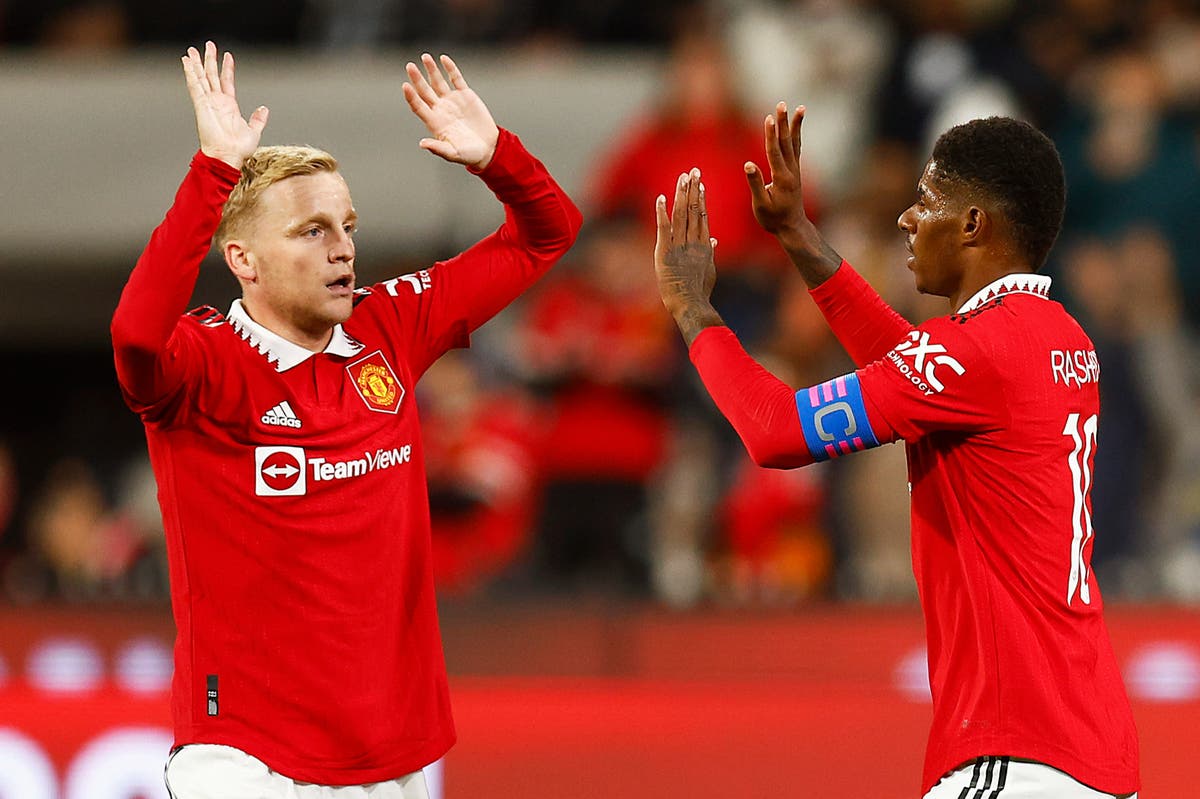 Man United vs Crystal Palace: How to watch pre-season friendly on TV in UK

The Red Devils have enjoyed their tour so far, putting four goals past Liverpool before repeating the feat – albeit after an early scare – against Melbourne Victory.

Palace, meanwhile, are significantly depleted for their trip Down Under due to a large number of stars being either unfit to travel or barred from entry to Australia due to being unvaccinated against Covid.

Nonetheless, Patrick Vieira’s side will be expected to put up a good performance or face being comfortably beaten by a United team desperate for momentum under Erik ten Hag.

Here are all the details for tuning in…

Where to watch Manchester United vs Crystal Palace

TV channel: The match will be televised on both Palace TV+ and MUTV, with coverage starting shortly before the 11.10am BST kick-off.

Live stream: Subscribers will be able to watch the match online via the club websites.

Live blog: You can follow all the action via Standard Sport’s live blog. 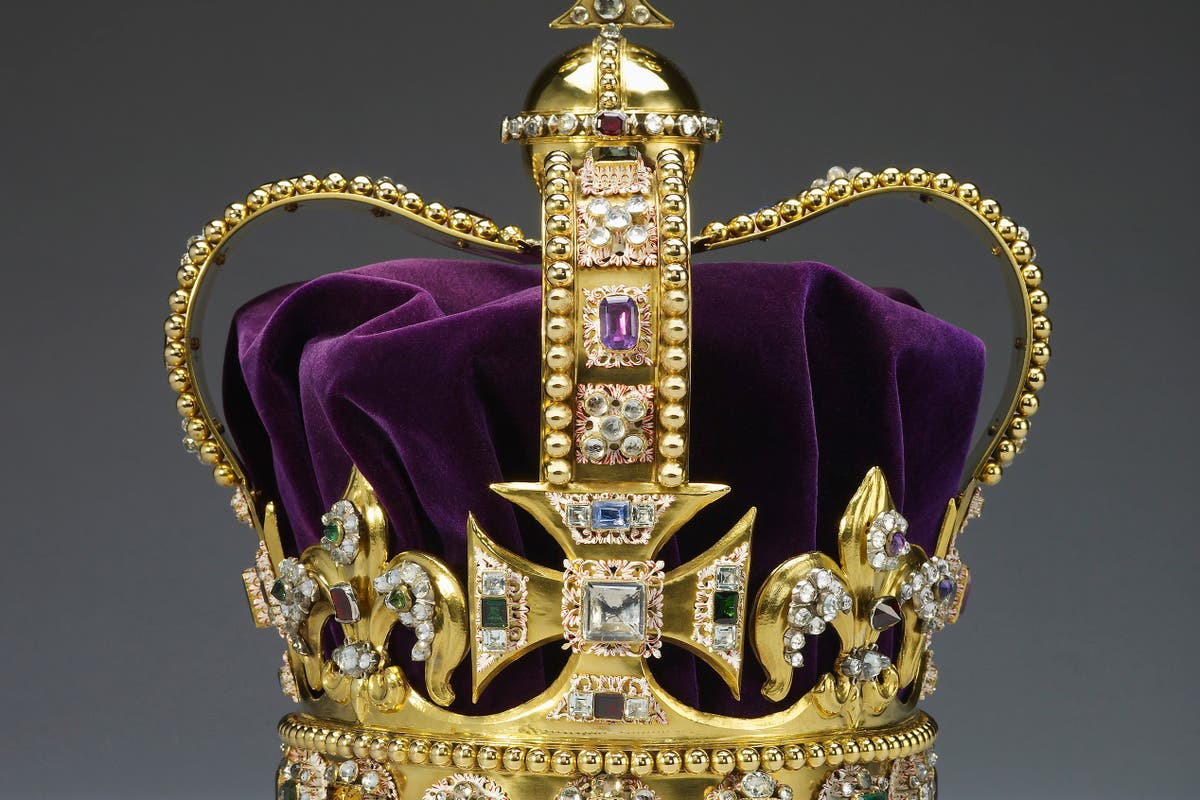 T he St Edward’s Crown has been removed from the Tower of London to be resized for the King ahead{...} 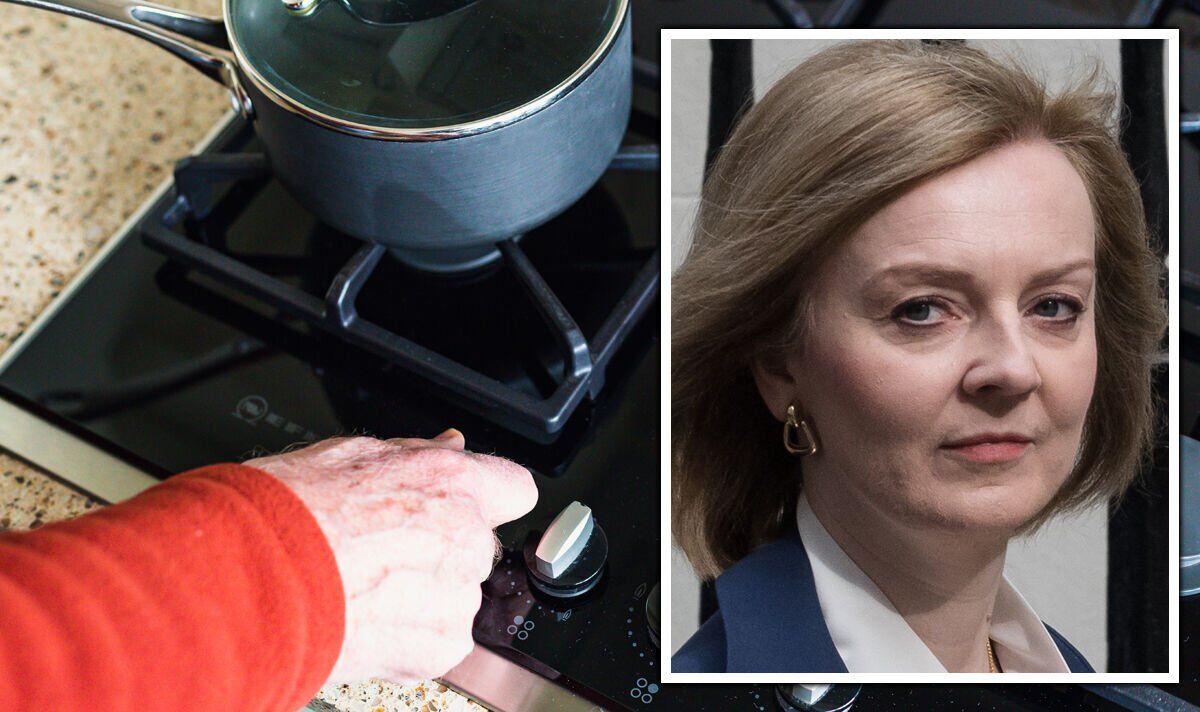 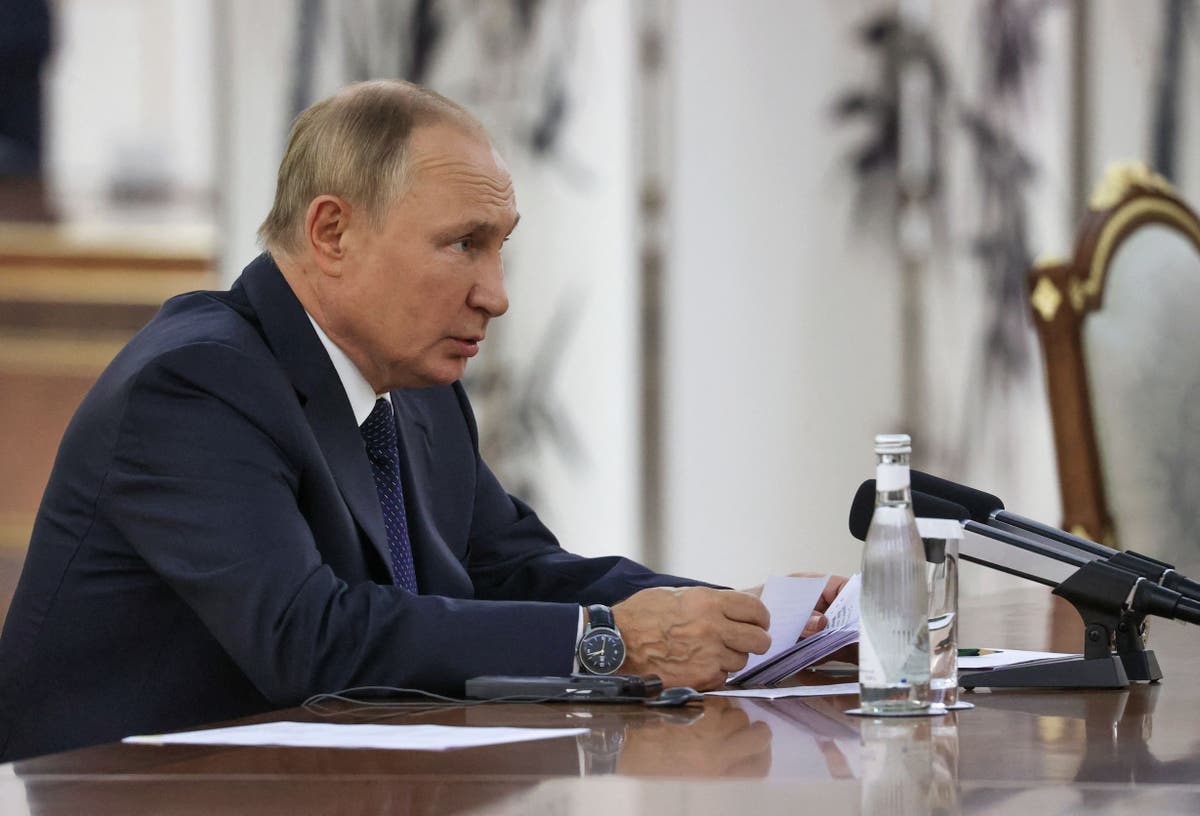