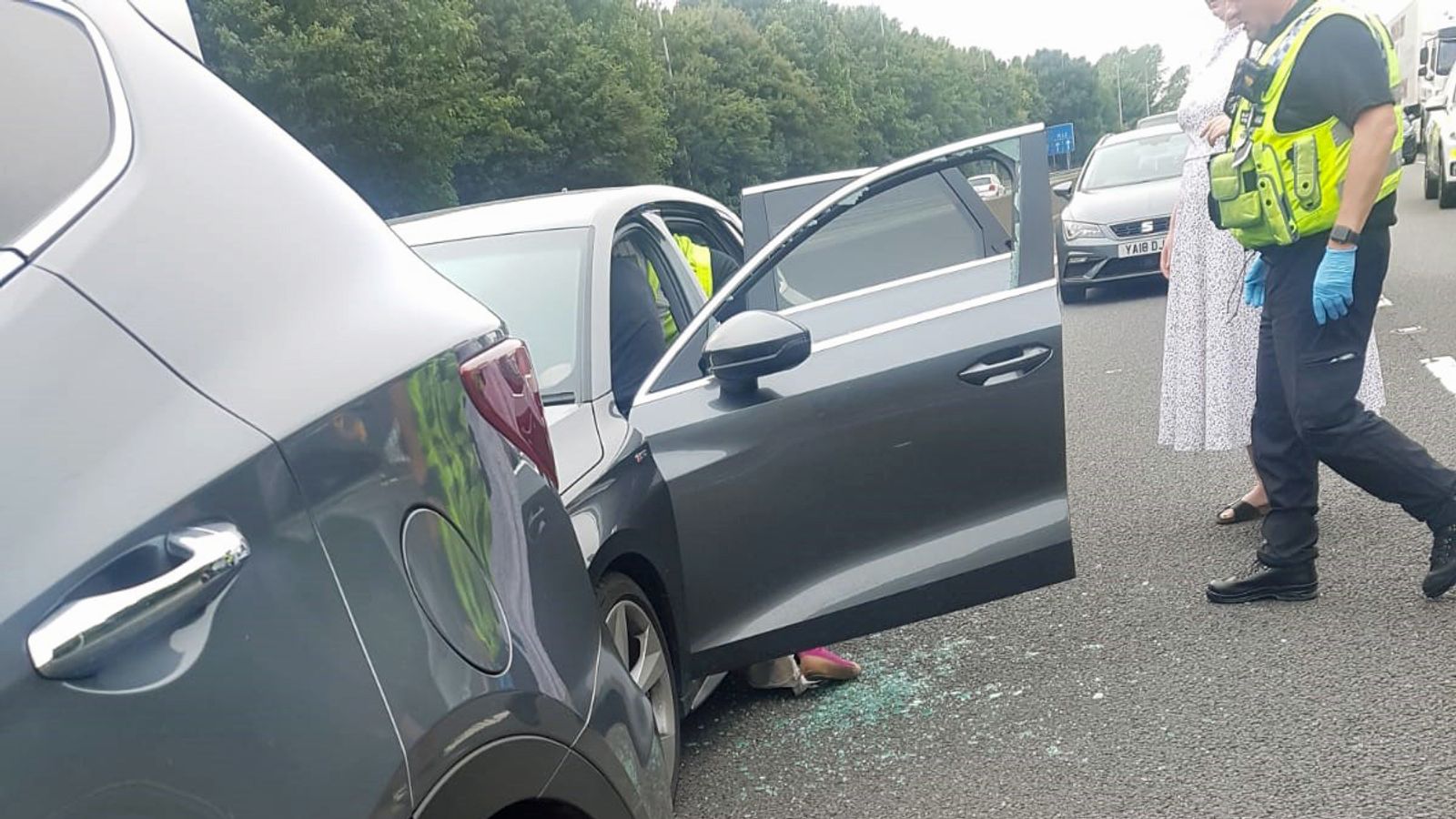 A motorist has described the dramatic moment he used his car to stop another vehicle whose driver had fallen seriously ill at the wheel on a busy motorway.

John Barlow thought the other driver was dead when he saw the car heading slowly along the overtaking lane of the M62 near Leeds on Saturday.

Fearing a crash, he managed to get his Hyundai in front of the ill driver’s Audi and then take his foot off the accelerator and bring the car behind to a stop.

He was then able to get out and help the man, who was barely breathing.

After trying to break into the locked vehicle using his elbow, Mr Barlow was helped by a tradesman with a hammer to get access to the stricken middle-aged driver, and then tilted his head back to free his airway.

Others then stopped to help, including a doctor on the other carriageway of the M62 who travelled to the next junction, turned round then battled through the backed-up traffic to get to work with a defibrillator.

Mr Barlow, a 59-year-old martial arts instructor from Middleton, Greater Manchester, told the PA news agency he had first noticed the Audi in the outside lane going slower and slower and pulled alongside.

He said: “He looked dead at the wheel.

“I could see his lips were blue and he had blood trickling down his face.

“His head was tilting forward.

“I matched his speed then eased my way in front of him and then slowly took my foot off the accelerator.”

He was driving his wife Kirsty and son Joey, seven, to pick up a new kitten in Pontefract, West Yorkshire, and his son in the back screamed as the runaway car behind bumped into them.

“I guess the car behind was going 30mph, he hit my car a couple of times and then we came to a stop,” he said.

Others drivers stopped at the scene, bringing the four-lane carriageway to a halt, and a physio and an off-duty female police officer took over the first aid until paramedics arrived.

Mr Barlow said: “Everyone was amazing, it was a real team effort. They got the man on the floor, then the doctor jumped in as well.”

The next day Mr Barlow received a call from West Yorkshire Police thanking him and he was told the driver had suffered a seizure but was well enough to go home.

And he asked for people to think about taking a first aid course and having something in their car that could be used to break a window in an emergency. Letta is a partnership between Peel and Liverpool-based property agency Redwing that aims to deliver 1,000 houses for rent over{...} 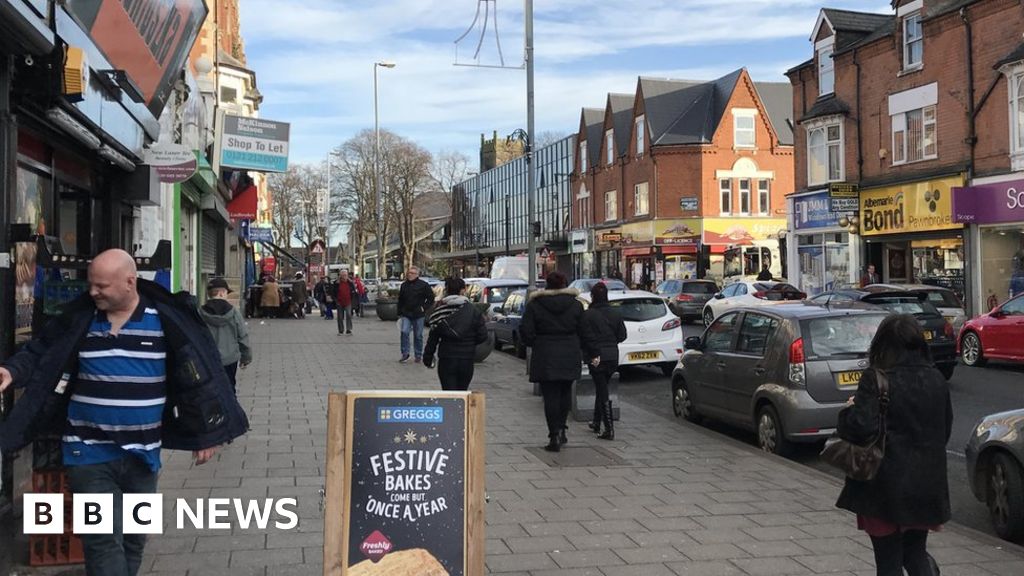 A group of motorcyclists gathered outside the US embassy in London to hold a “rev-off” and say prayers on the{...}