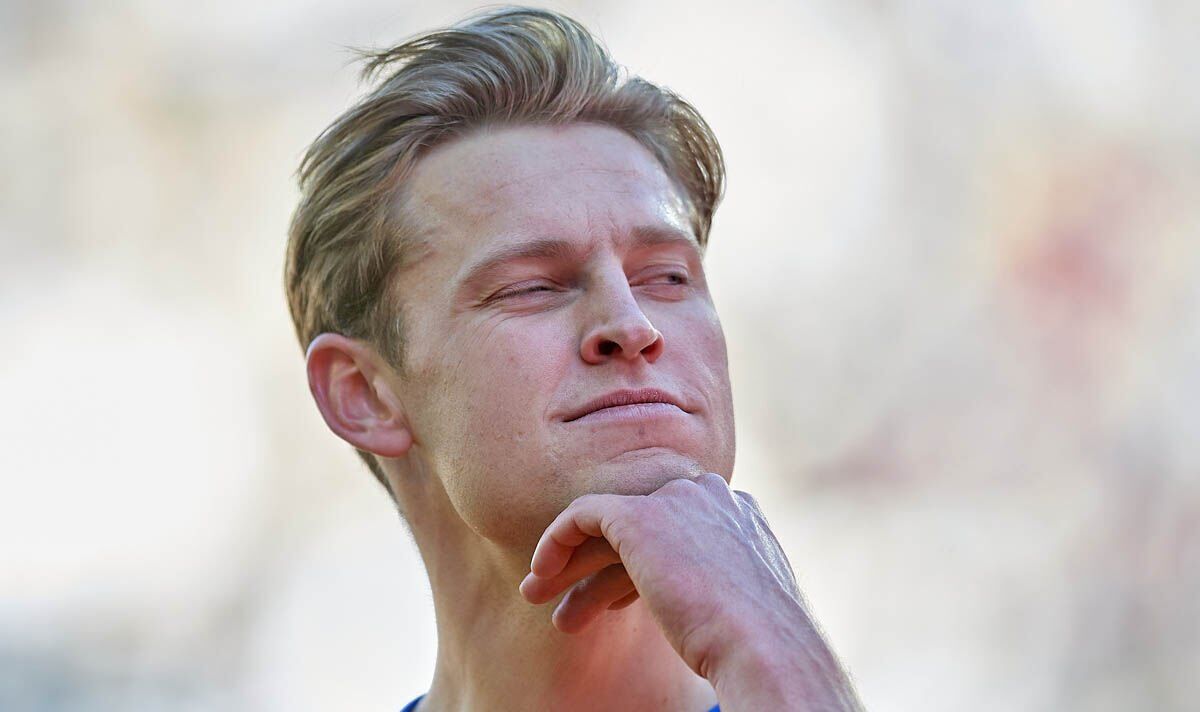 Obviously, that’s a staggering some of money. Especially given add-ons would take the overall cost to £88m, just £1m short of the money they paid for Paul Pogba back in 2016.

But given Ten Hag thinks his former Ajax pupil is unique and special, surely it would be worth the investment?

It’s worth hammering home that United wouldn’t have allocated so many resources to a deal if the player himself wasn’t willing to make the move.

And, in their eyes, De Jong is a signing that can accelerate progress as they gear up for Ten Hag’s first season in the dugout.

It would be risky, especially given how Barcelona are going about their business this summer. 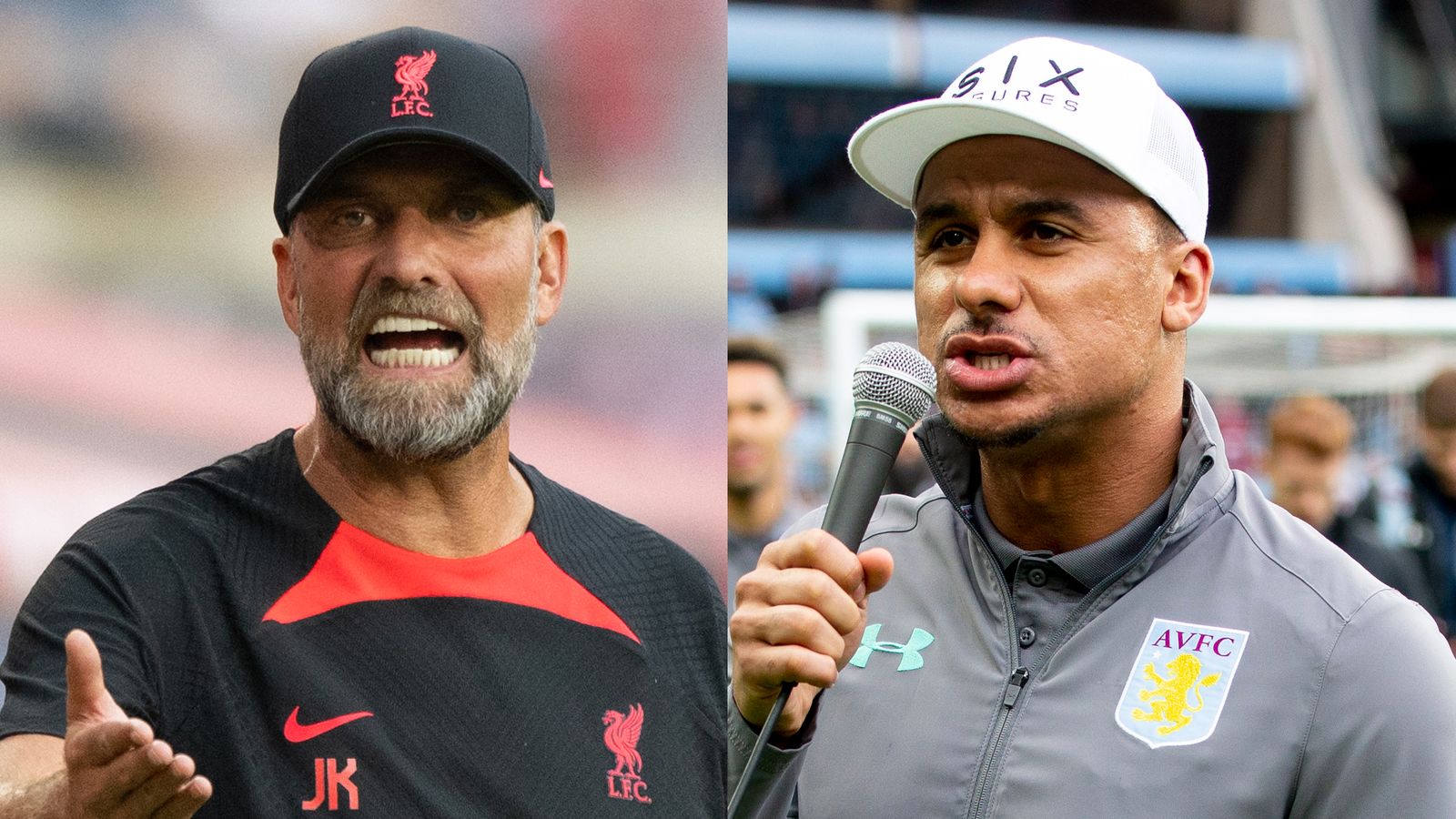 Jurgen Klopp has called out former Aston Villa striker Gabby Agbonlahor for his criticism of Manchester United during their 4-0{...} 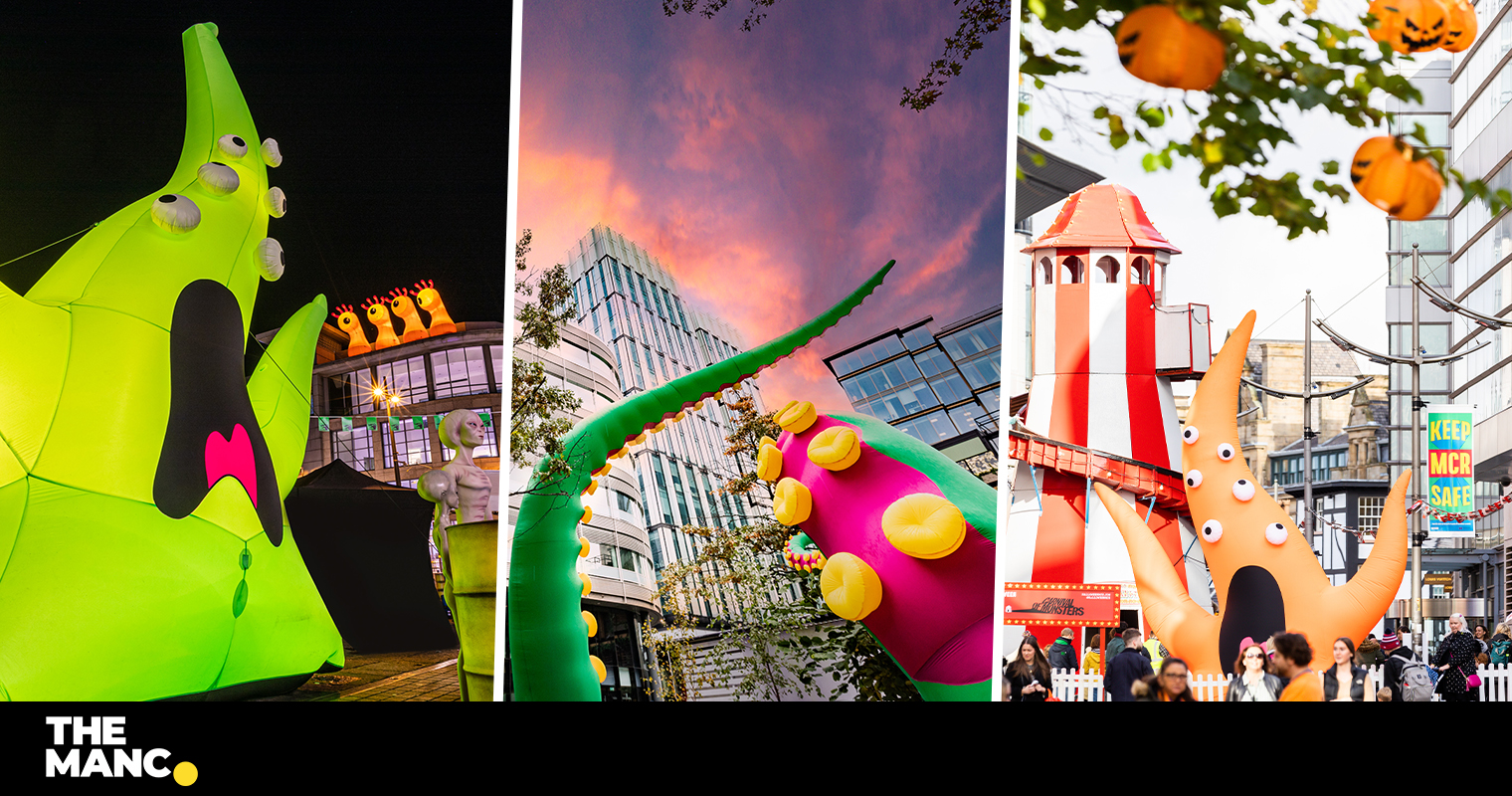 What’s On The 10 best and most popular gyms in Manchester, ranked by price Daisy Jackson The whole ‘new year{...}

Matthew Haynes, for Mr and Mrs Dyer, asked Mrs Justice Hill at the High Court to find that Mr Baker{...}