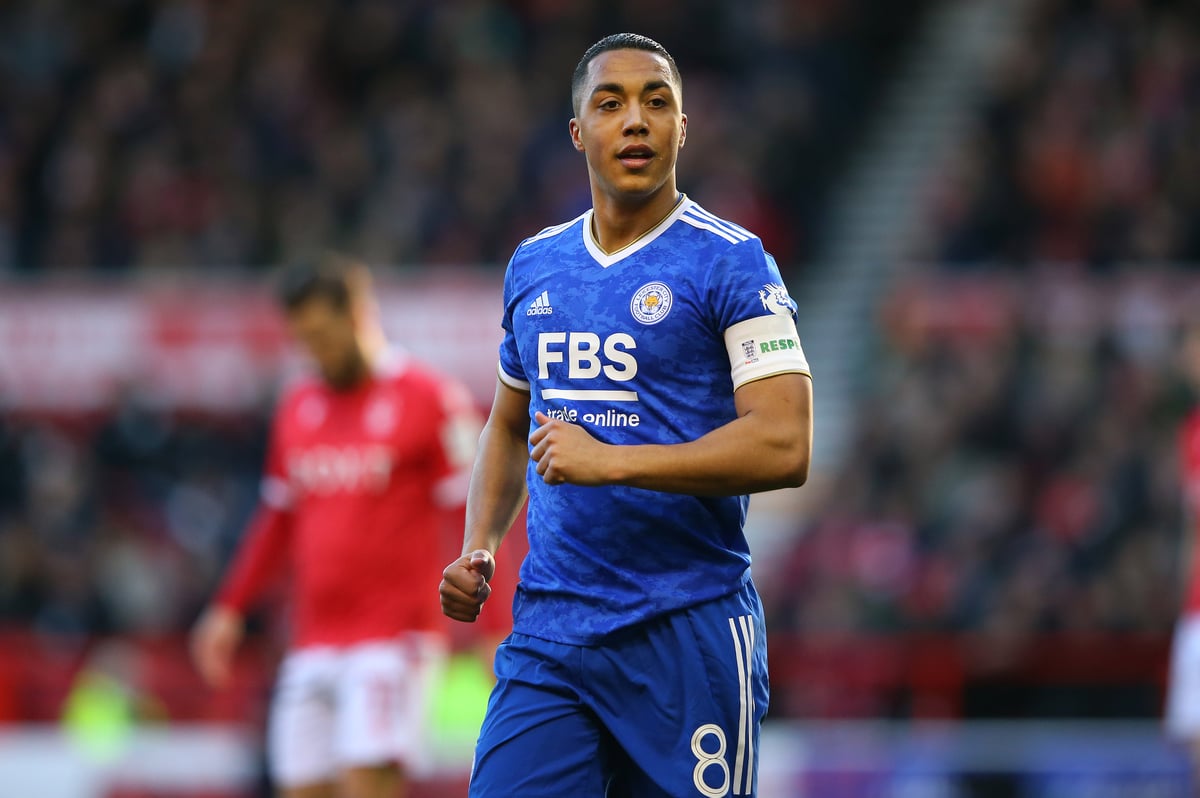 All the latest Manchester United transfer news and rumours as the Erik ten Hag and his men continue their preparations Down Under.

Manchester United are now edging towards the new season, but their transfer efforts are continuing.

The Red Devils are still working away on the other side of the world as they prepare for the new campaign.

Meanwhile, the Red Devils are working on further deals after snapping up Tyrell Malacia, Christian Eriksen and Lisandro Martinez.

With that in mind, we have rounded up all the latest transfer news and rumours surrounding Old Trafford.

The midfielder faces an uncertain future, with his Leicester City contract set to expire next summer, and the Belgian has resisted a new deal up to now.

He said on Twiter: “Youri Tielemans is still on Arsenal’s radar. Tielemans prefers not to extend at Leicester and is awaiting offers. #AFC haven’t bid yet but Mikel Arteta is a big fan.

“A transfer may require a midfield outgoing first. Tielemans wants the move and #AFC are strongly considering him.

“Man United’s interest in Tielemans is genuine, too, and growing. He’s a far cheaper and less complicated option than Frenkie de Jong.

“Erik ten Hag has put him on a midfield shortlist. Tielemans indicated under Ralf Rangnick he didn’t want to move to #MUFC but ten Hag may revisit.”

United are still said to be keen on signing Ajax winger Antony this summer.

Ajax are said to value Antony at £51million, and they don’t need to sell for any less after the Martinez deal.

Elsewhere on the Ajax front, United’s interest in Jurrien Timber has cooled following the signing of Martinez.

Fabrizio Romano told CaughtOffside: “Manchester United have always had Jurrien Timber on the list – Erik ten Hag is a big fan, but after signing Lisandro Martinez there will be no more negotiations for Timber with Man United or any other club.

“The player was keen on a move to Man United, but he never forced the situation with Ajax out of respect. He left everything to the two clubs that could not find an agreement.” 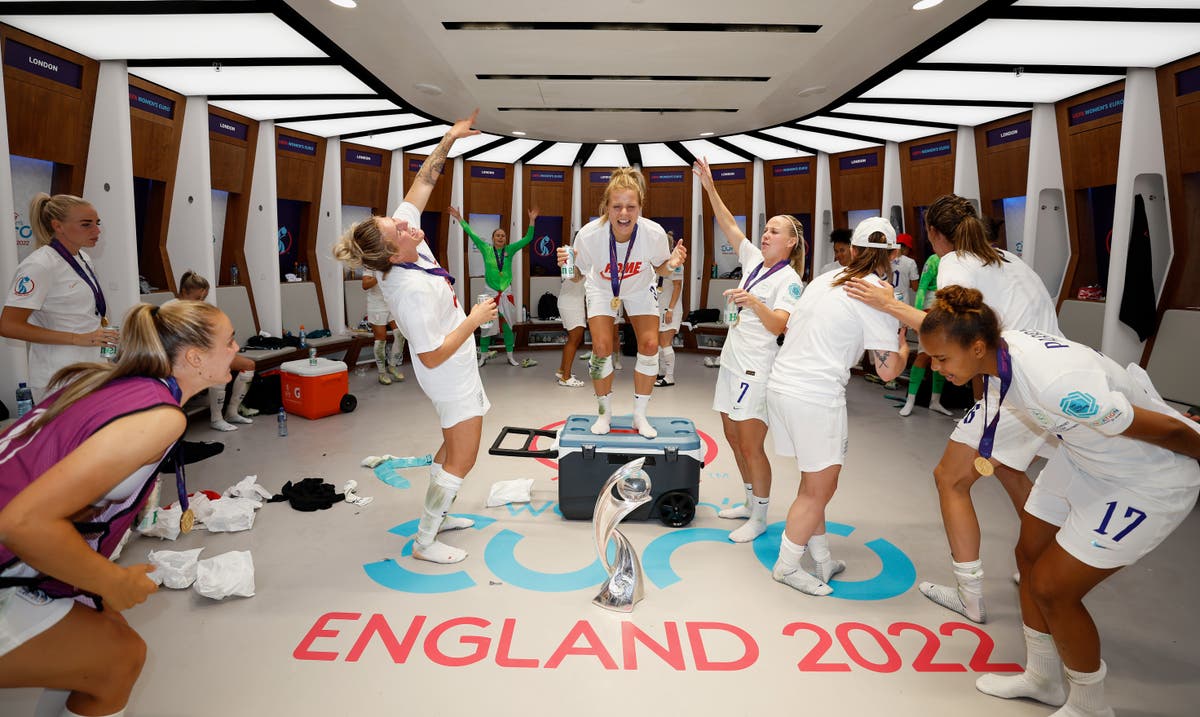 T he Lionesses will greet thousands of fans in London’s Trafalgar Square on Monday as they continue to revel in{...}

City Vistas, an area-wide exhibition which offers a new view of the City, launched on Monday. Emerging artists from London{...}

Goncalo Ramos, mooted as a Manchester United target, has given some interesting insights into his incredible form this season. The{...}