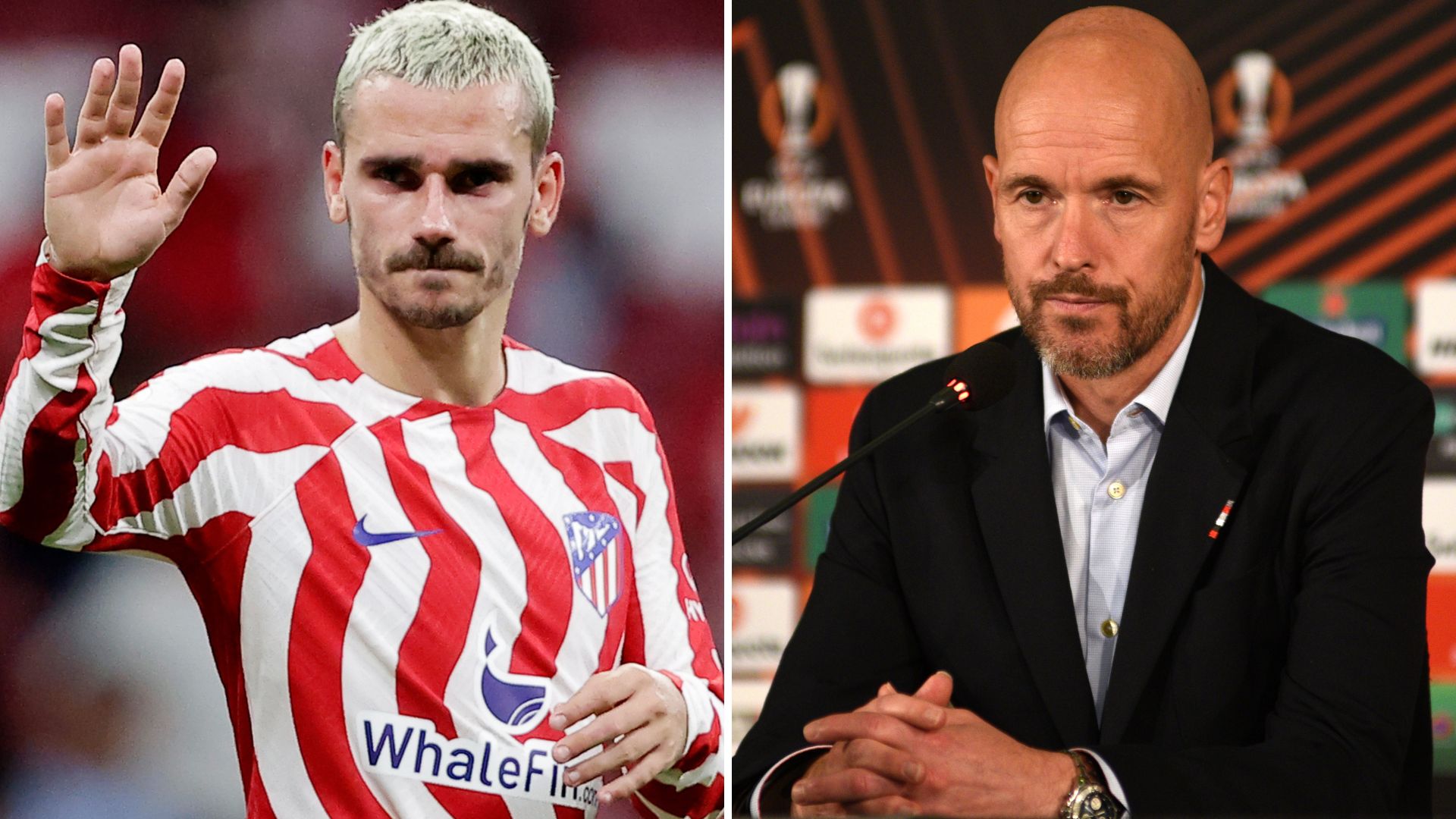 Man Utd players and staff were hit by a bout of suspected food poisoning following their Europa League victory in Moldova.

The group travelled back from their 2-0 away win against FC Sheriff last Thursday straight after the game on a private plane.

But members of the party began to feel unwell on Friday.

It is understood up to 12 of the United party were affected.

The club is trying to look into whether it was something the group had eaten while in Chisinau or on the plane on the way back.

A handful of players missed training on Friday because of it but were okay again to train Saturday, while others missed Saturday.

Those affected who were due on international duty have still been able to join up with their countries.

Man Utd are reportedly interested in signing Antoine Griezmann, according to reports.

The Athletic claim the Red Devils enquired about the French striker in the summer.

Griezmann is currently on loan at Atletico Madrid from Barcelona.
The report adds that United could try to sign the 31-year-old again in January.

While, Man Utd looked into the possibility of signing France right-back Benjamin Pavard in the summer.

According to Telefoot, the Red Devils wanted to bring in the Bayern Munich star as competition for Diogo Dalot.

However, after they struggled to sell Aaron Wan-Bissaka they dropped their interest.

Dr Alka Sehgal Cuthbert, director of the anti-racism group Don’t Divide Us, said: “When a public institution such as the{...} 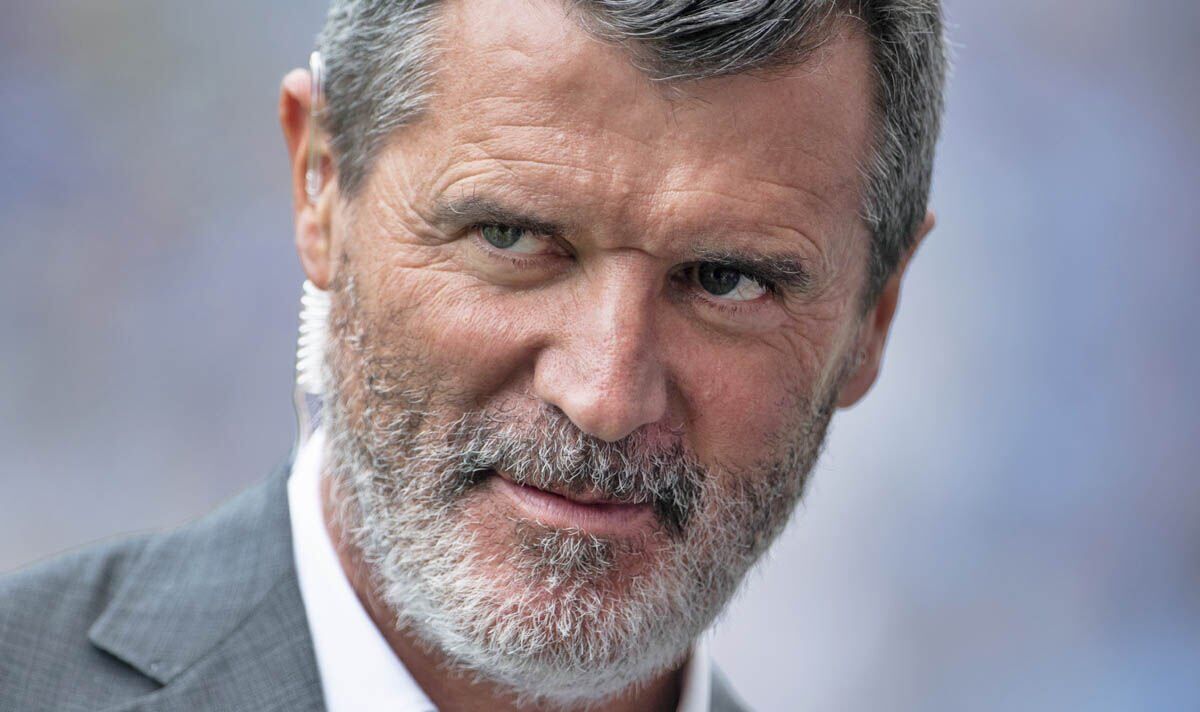 Manchester United legend Roy Keane thinks his old side will finish above Arsenal this season. And that’s because he thinks{...}

Nadhim Zahawi’s political future appeared under increasing threat on Sunday night, after Labour pushed hard for answers about his tax{...}