Antony starred under Erik ten Hag as Ajax won their second successive Eredivisie title, with the Dutchman set to make the winger his first signing as Manchester United boss

Manchester United transfer chiefs have reportedly flown into the Netherlands to complete the final stages of a move for Ajax star Antony.

The winger starred under Erik ten Hag as the Dutch giants won the Eredivisie title for the second successive year last season. He scored 12 goals and notched 10 assists from the right wing, a position that has become a problem for United over recent campaigns.

Antony’s performances appear to have convinced Ten Hag to bring him with him to Old Trafford as he looks to turn around United’s fortunes. The Red Devils endured a dreadful season last term, missing out on qualification for the Champions League.

Ten Hag has been charged with overhauling his squad to make it fit for challenging for silverware and the higher positions of the Premier League. While a move for Frenkie de Jong was thought to be the priority, it appears that a deal for Antony has progressed more quickly.

So much so, that The Sun report United officials have flown into Amsterdam to get the move for Antony ‘over the line’. The Red Devils are ready to pay £40million to make the Brazilian the first signing of the Ten Hag era.

United’s new boss is said to be keen to see Antony start his rebuild of the fallen Premier League giants. The winger had a good relationship with Ten Hag after joining from Sao Paulo and hailed the Dutchman after he officially left Ajax.

HAVE YOUR SAY! Is Antony a good signing for Manchester United? Comment below.

“I want to wish you all the best at your new club. I also want to thank you for everything you taught me. I am thankful all the opportunities and learning every day. “Know that I will always stand with you if you need me,” he said.

Ole Gunnar Solskjaer and Ralf Rangnick struggled to find a solution to the problem position of right wing last season. Ten Hag will hope that Antony can be the man to finally solve the issue, with the likes of Marcus Rashford and Antony Martial left looking over their shoulder.

Antony will be the first of what Ten Hag hopes will be five new additions to his squad as he battles to turn around their poor form. The move for De Jong is progressing, albeit slowly, with another midfielder and a centre-back also on the shopping list, as Ten Hag seeks to fulfil his promise to rejuvenate the squad.

“The confidence is that I have a good feeling with the people around. I have a good feeling from the meetings. We have a plan and now it’s about getting the plan done, to get it into process. To co-operate, to be consistent in our plan, and when we have good people around with the right connection and the right commitment, we will achieve the success we want to,” Ten Hag said at his first press conference as United boss.

“I am still in the process of analysing to set conclusions. I am looking forward to working with these players. The season before, this squad was second in the league, so there is huge potential. I think if we improve, if we can work with them, I think we can get out more than what is now the result from this season.” 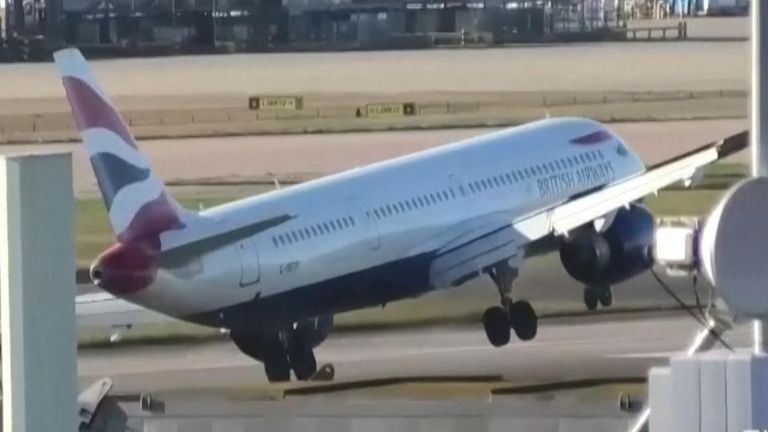 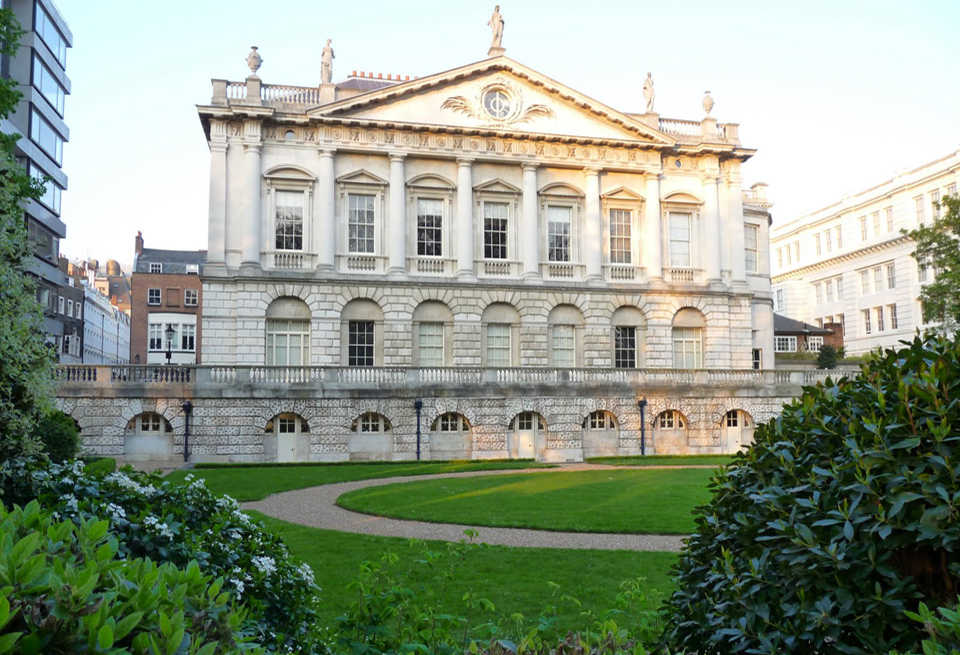