The lowdown: A series of unfortunate events

Signed for £35million from Arsenal in 2017 (BBC), Oxlade-Chamberlain arrived at Liverpool with anticipation of a fruitful career. After ten direct goal involvements in an opening Premier League campaign on Merseyside, it appeared as though the dynamic Englishman was going to live up to those expectations.

However, numerous injury issues have hampered the 28-year-old since and it now seems inevitable that a move will come this summer having added two more domestic cups to an impressive trophy cabinet last term.

Most Read on The Transfer Tavern

As new manager Erik ten Hag attempts to add options to the Old Trafford ranks, United could be plotting an audacious attempt to make Oxlade-Chamberlain one of only a handful of players to represent both North West powerhouses.

As per transfer insider Crook for the talkSPORT notebook, the Red Devils are believed to be ‘contemplating a surprise raid’ for the 35-cap England man this summer.

It’s claimed that Oxlade-Chamberlain is ‘desperate to leave Anfield’ having fallen down the pecking order once again in Jurgen Klopp’s plans and Liverpool could be looking for just £10million.

The report states that United are ‘seriously interested’ in signing the man once lauded as being like ‘dynamite’ by Klopp amidst a stellar spell of form in November 2017.

The verdict: No deal

Albeit adding Oxlade-Chamberlain to Michael Owen and Paul Ince as only the third player to play for both clubs in the Premier League era is a tempting proposition as Ten Hag plots a much-needed rebuild, the persistent injury woes mean that alternative options should be sought.

Despite remaining relatively issue-free last term whilst scoring three times and registering three assists in 29 appearances across all competitions, much of that prolonged fitness could be put down to a managed workload that saw the former Arsenal man only complete 90 minutes on just five occasions.

That lack of durability is a huge negative when looking at potential signings and even with the addition of five substitutes next season, United could certainly find a more reliable option to add to the squad, even at the mooted low asking price.

In other news, Erik ten Hag could be key in luring this star to Old Trafford 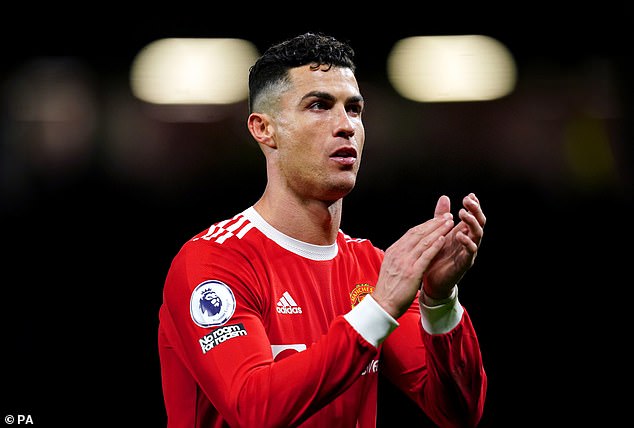