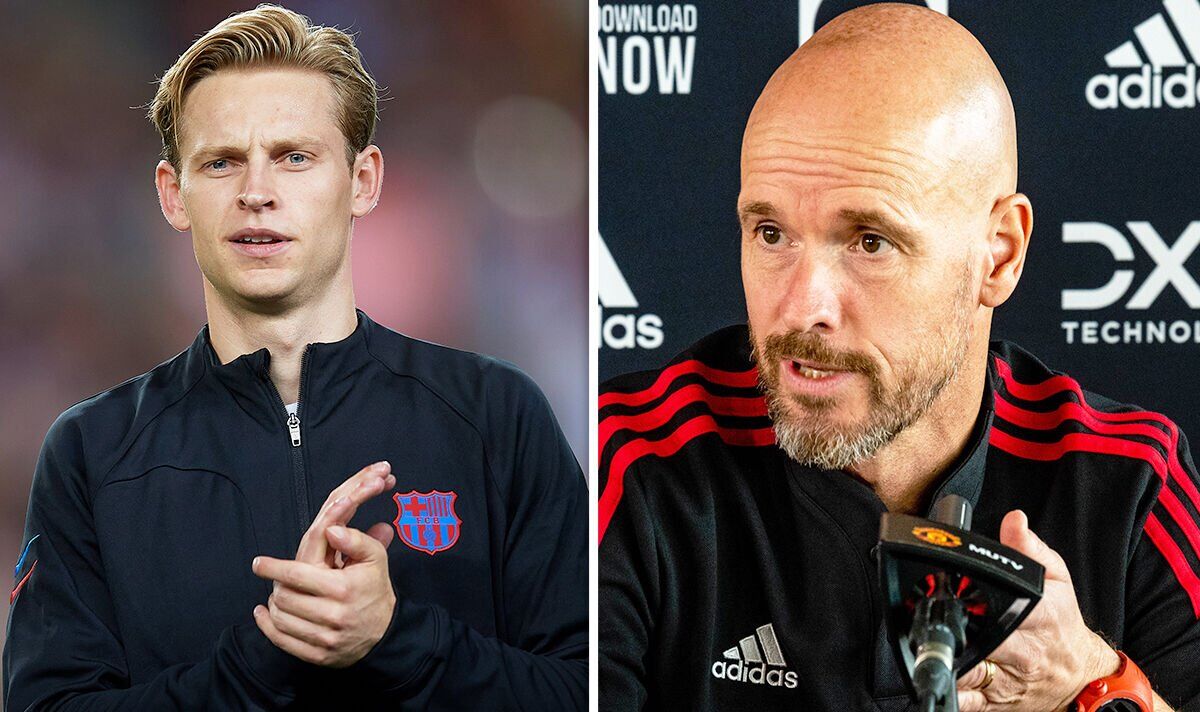 Ajax star Antony is the top target but United’s latest offer of £76.3m (€90m) has been turned down. PSV Eindhoven star Cody Gakpo is also a target, as Ten Hag looks to continue to pick off the best talent in the Eredivisie.

Newest recruit Casemiro is in like to make his debut against Southampton on Saturday. The 52-year-old has made it clear he wants to make further additions to his squad but insists the calibre of player had to be right.

Speaking at his press conference on Friday, Ten Hag said: “I don’t know, but we said: we need players, [it’s] clear, but we need the right players. That is what we’ve said the whole transfer window and we are happy [with] what we have done until now. But the barrier has to be high.”

Want the latest Premier League news as we publish it on Express Sport? Join our new Facebook group by clicking here 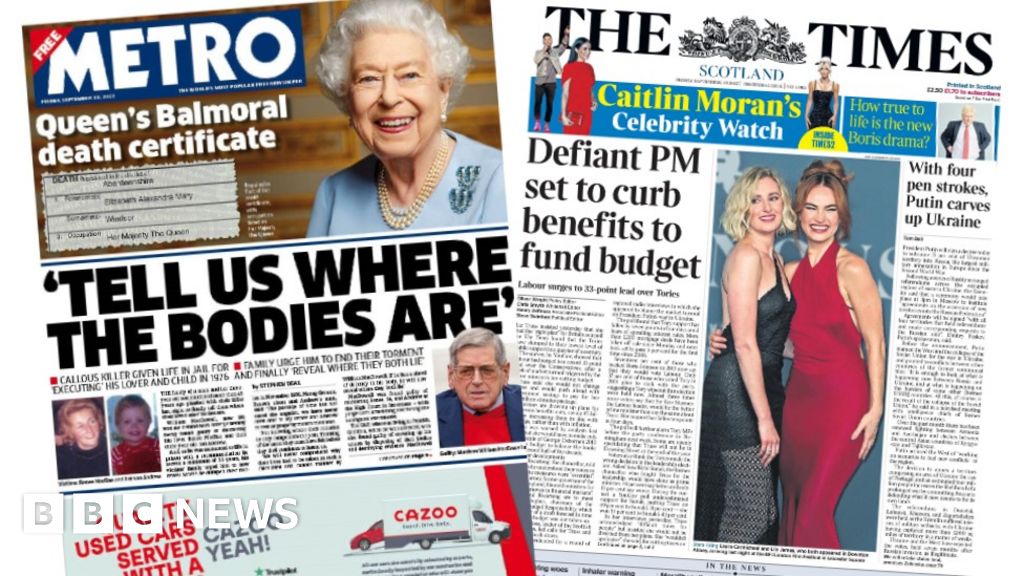 Image caption, Many of Friday’s papers lead on the conclusion of the Renee MacRae murder trial. The Scottish Daily Mail{...} 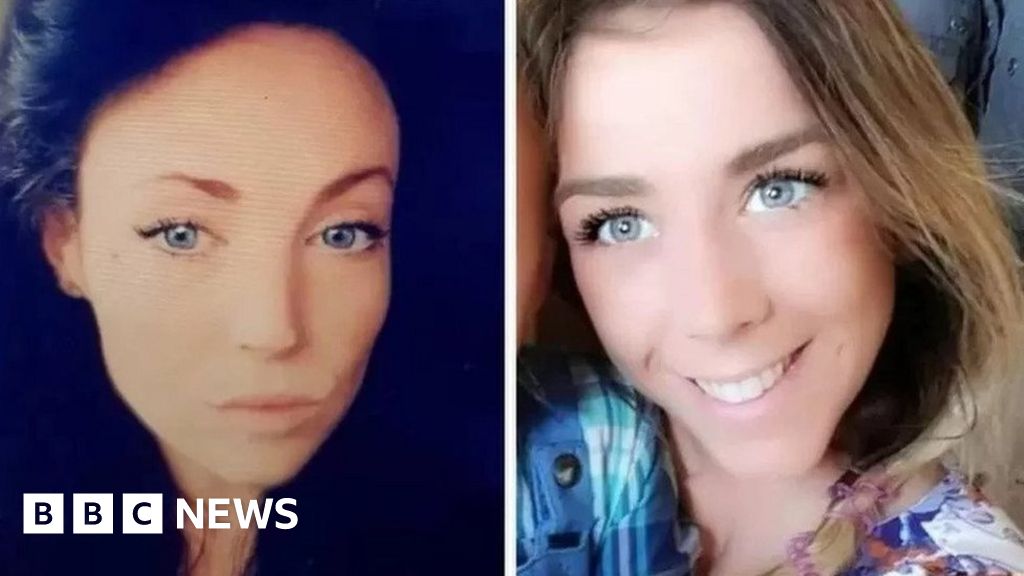 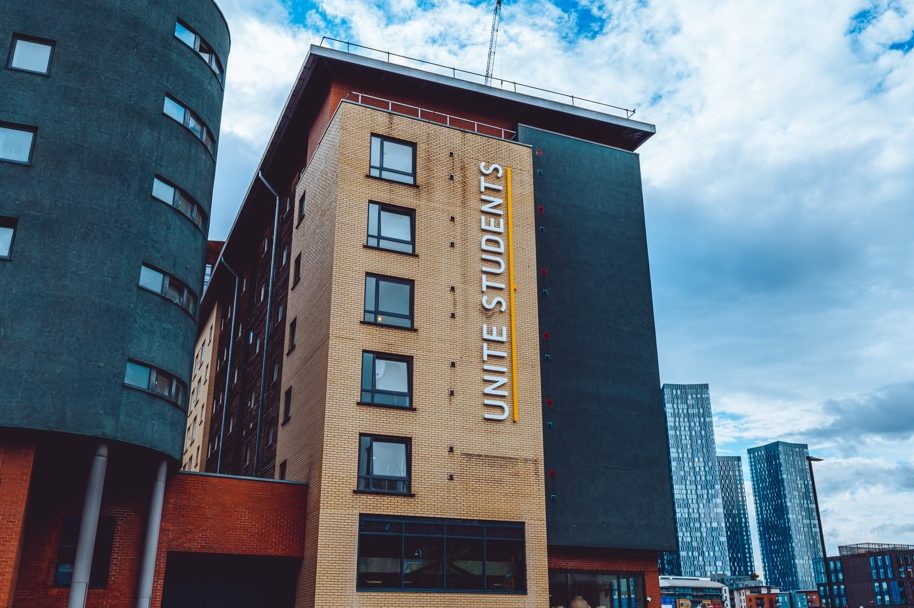 Student accommodation group, Unite Students, has invested £65m in the refurbishment of three of its Manchester properties. Work on Parkway{...}