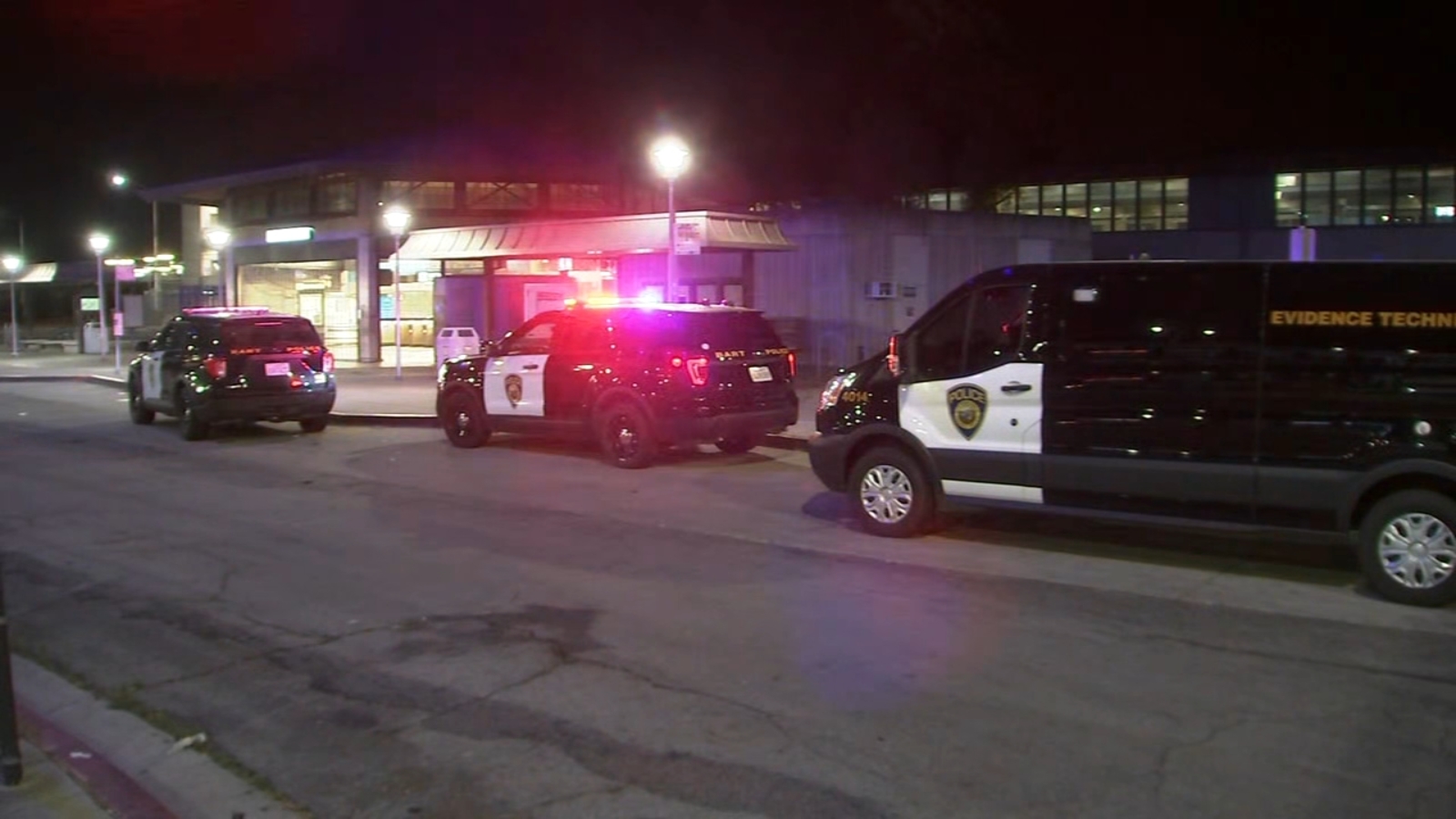 HAYWARD, Calif. (KGO) — A stabbing on a BART train at South Hayward station injured a man Wednesday night, according to the transit agency.

BART says it happened during an altercation between two men around 8 p.m. The victim has suffered non-life threatening stab wounds, according to BART.

Police found the knife, but have not made an arrest.

The station was shut down during the investigation and has reopened as of 10:46 p.m.

If you’re on the ABC7 News app, click here to watch live 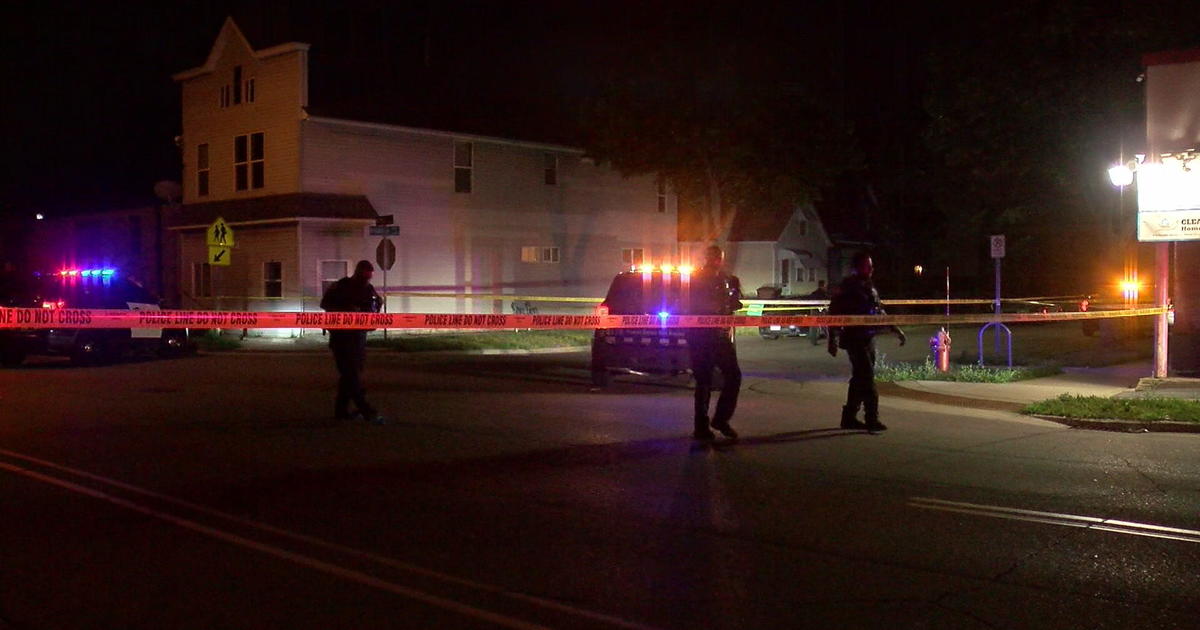 ST. PAUL, Minn. — Police are looking for the driver and passengers of a stolen car after they crashed into another{...}

Michigan Gov. Gretchen Whitmer plans to use her line-item veto to strike more than $20 million from the state budget{...} 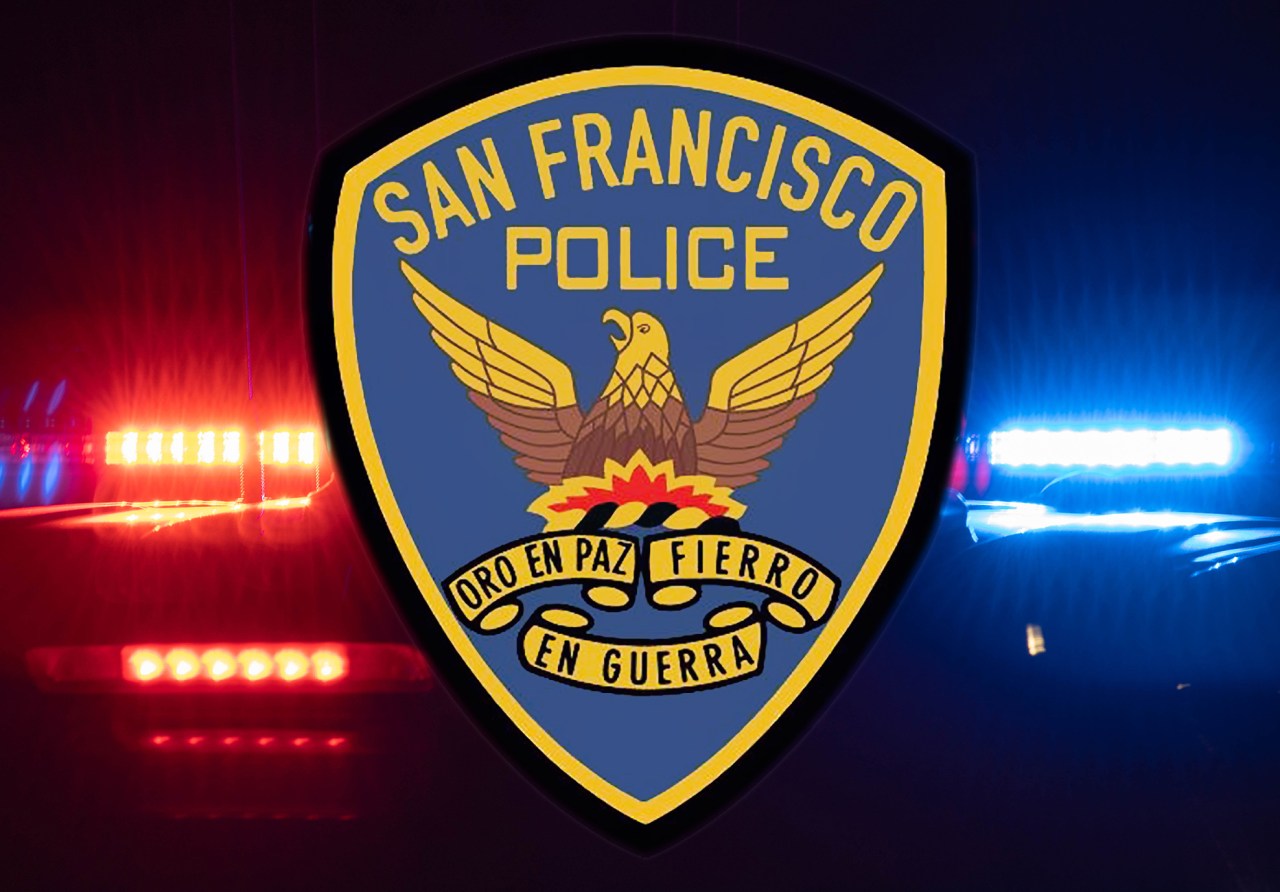