Liverpool legend Phil Thompson feels that Manchester City may have fallen short in their FA Cup bid due to a lack of backing from the fans and hailed the Reds as the best placed of any team to do the quadruple.

Jurgen Klopp’s side ran out 3-2 winners over Manchester City in their FA Cup semi-final clash at Wembley, having taken a 3-0 lead in the game at half-time and then conceded at the start and end of the second half .

Liverpool are now in the FA Cup final and a historic quadruple trophy bid is still on for the Reds, while Manchester City’s treble hopes have ended and they must aim for a Premier League and Champions League double. 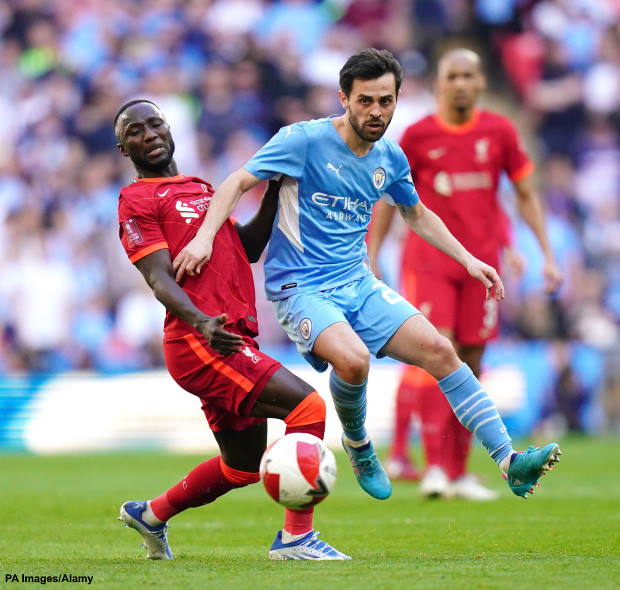 Thompson thinks that Manchester City not being able to sell all their tickets at Wembley may have contributed to their downfall and contrasted it with the huge unity on offer at Liverpool, which he thinks leaves the Reds the best placed any club ever have been to do the quadruple.

He said post match on LFC TV: “It is going to be extremely difficult, without a doubt.

“But I believe if there is one club which is actually set up to do it, it’s Liverpool Football Club.

“When there’s a coming together of the players, of the staff, of the club, of the fans.

“You look at Manchester City, maybe that’s why they fell, because they could not sell all their tickets today.

“We’ve witnessed it over many many years, what the fans, the players and the club can actually do.

“That’s why we’ve got a better chance than anybody else that’s gone before.”

Liverpool have already scooped up the EFL Cup this season, while they are due to play Villarreal in the Champions League semi-final.

Klopp’s men are one point behind Manchester City in the Premier League and next take on Manchester United at Anfield on Tuesday evening. 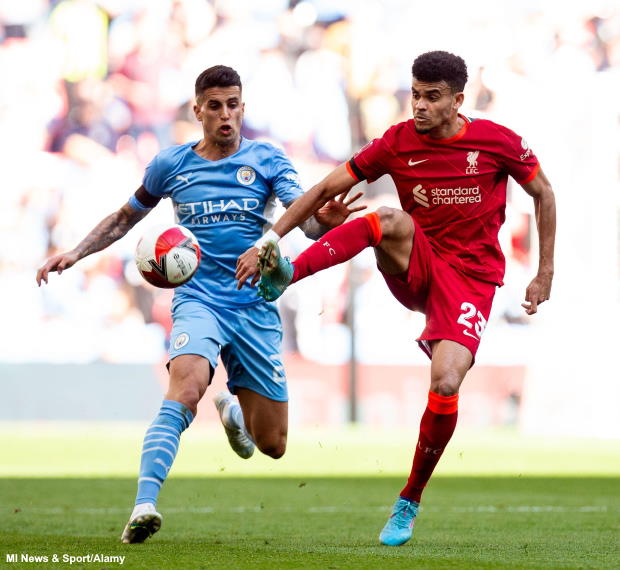