Manchester City are focusing on Leeds United midfielder Kalvin Phillips and not on Barcelona’s Frenkie de Jong, according to ESPN.

De Jong’s future in Barcelona has been under scrutiny due to suggestions that the club could sell him this summer to fund their transfer deal.

Manchester United have been pushing to land him, and Erik ten Hag has been in contact with his former Ajax player to convince him to switch to Old Trafford. 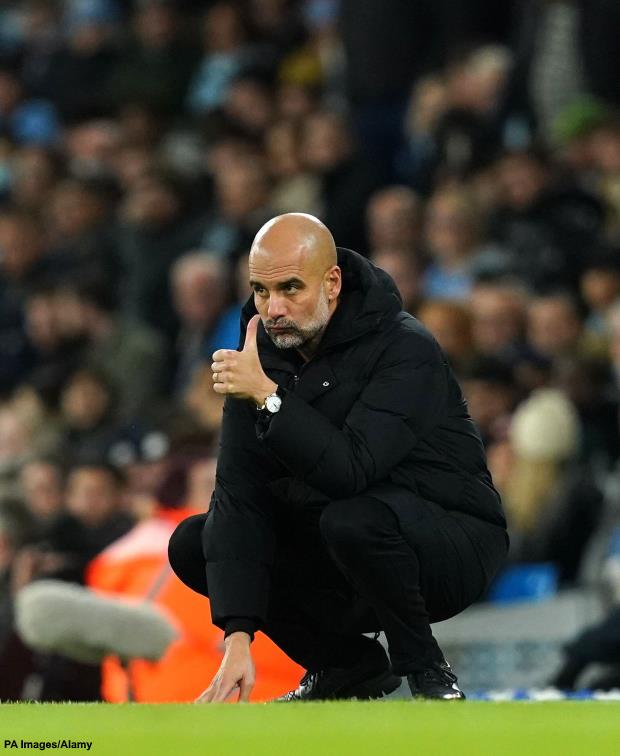 The lack of Champions League football is an obstacle, but Manchester United believe that an agreement can be made to pick up De Jong this summer.

Manchester City have also been linked with De Jong, but it has been claimed that they are focusing on another player to replace Fernandinho.

Pep Guardiola previously had an interest in De Jong when he was at Ajax, but he wants to sign Leeds star Phillips this summer.

The Barcelona star is not a player that the Manchester City boss wants to sign in the upcoming transfer window.

Bayern Munich and Paris Saint-Germain have asked to be kept informed, but Manchester United have shown the strongest interest in the Dutchman.

Barcelona want £ 75 million from his sale, but Manchester United believe a compromise can be reached as the Catalan giants need money.

Manchester City instead look to test Leeds by placing a bid for Phillips. 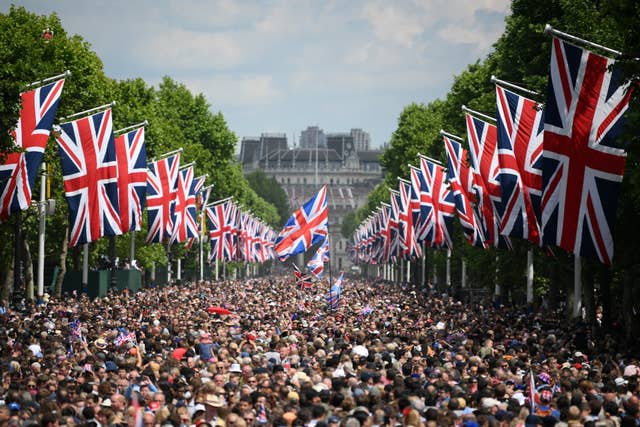 UK News
The queen misses St. Paul’s service after ‘some discomfort’ at the anniversary celebrations