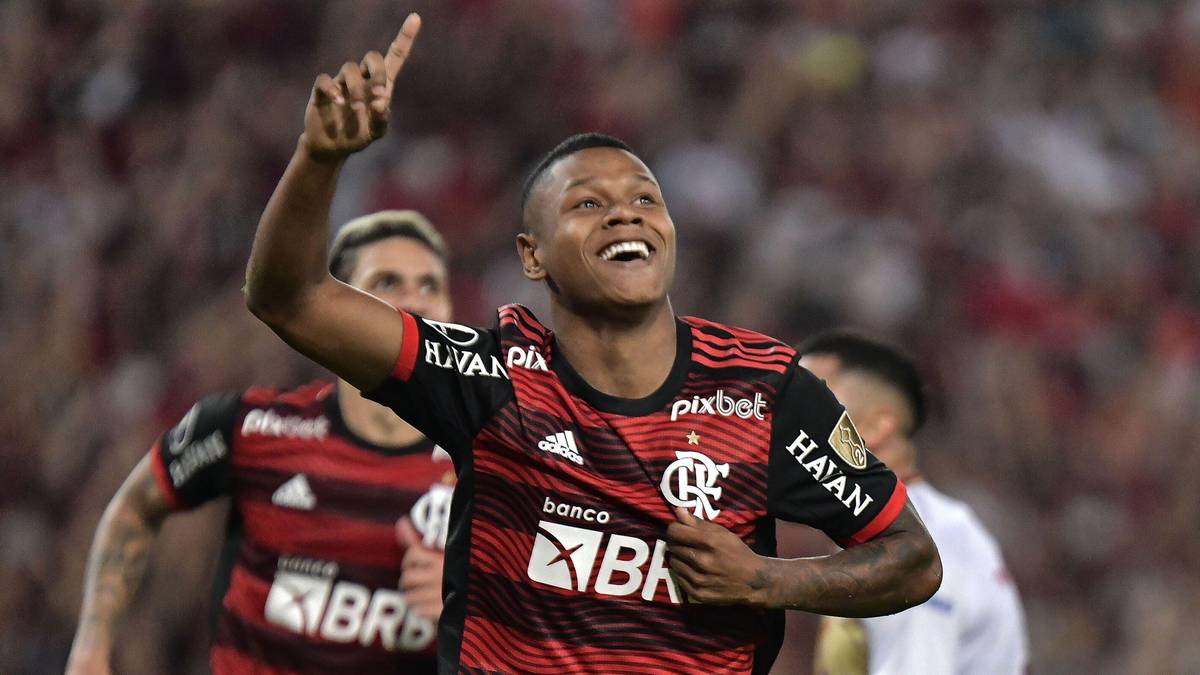 If there is a club in Europe that has the South American market on lock at present, it is arguably none other than Manchester City.

Perhaps the best example of their recent business in the continent was their signing of Gabriel Jesus from Palmeiras in 2017.

Joining Pep Guardiola’s side as a relatively unknown commodity, the Brazilian international went on to score an impressive 95 goals for the club across five years.

Additionally, the Premier League champions took home an £18 million profit from their initial investment, by completing his sale to Arsenal for £45 million this summer.

Another gifted forward hailing from South America that donned sky blue as recently as in 2021 is Kayky.

Despite the 19-year old playing the majority of his football for the Elite Development Squad last term, the former Fluminense prodigy has already been handed his debuts in the Premier League and FA Cup.

Julian Alvarez is another name from the continent, as Manchester City fended off competition from the likes of Real Madrid and Manchester United to finalise his signature.

Billed as one of the best young forwards in world football, the English giants have entrusted the Argentine’s versatility to the extent that they privately believe that he can provide cover for the likes of Gabriel Jesus and Raheem Sterling during the coming season.

It now seems as if Manchester City are ready to walk down a well-trodden path by targeting another South American superstar in the making.

According to the latest information provided by journalist Julio Miguel Neto, as translated and relayed by Sport Witness, Manchester City are getting ready to move for Flamengo wonderkid, Matheus França.

The six-time Premier League winners are claimed to be willing to pay up to €35 million to sign the 18-year old.

It is further claimed that Flamengo are aware of Manchester City’s interest in signing their prized academy product.

Ahead of the 2022/23 season, City have already revitalised their forward line by signing Erling Haaland and Julian Alvarez.

It has also been widely reported that youngsters such as Cole Palmer and James McAtee will be handed bigger roles in the side next term.

As it stands, Cole Palmer will act as Riyad Mahrez’s understudy on the right for #ManCity, while Julian Alvarez and Phil Foden can both operate there too.

As a result, it is unlikely that the Sky Blues would prioritise the signing of Matheus França, especially for such a significant price tag to prise away a relatively unproven prospect.

Despite recent links to Bayern Munich’s Serge Gnabry, securing the services of Brighton’s Marc Cucurella seems like the club’s biggest priority in the summer window.

Ms Truss repeatedly defended last Friday’s announcements during her local media round, telling BBC Radio Norfolk: “This is the right{...} 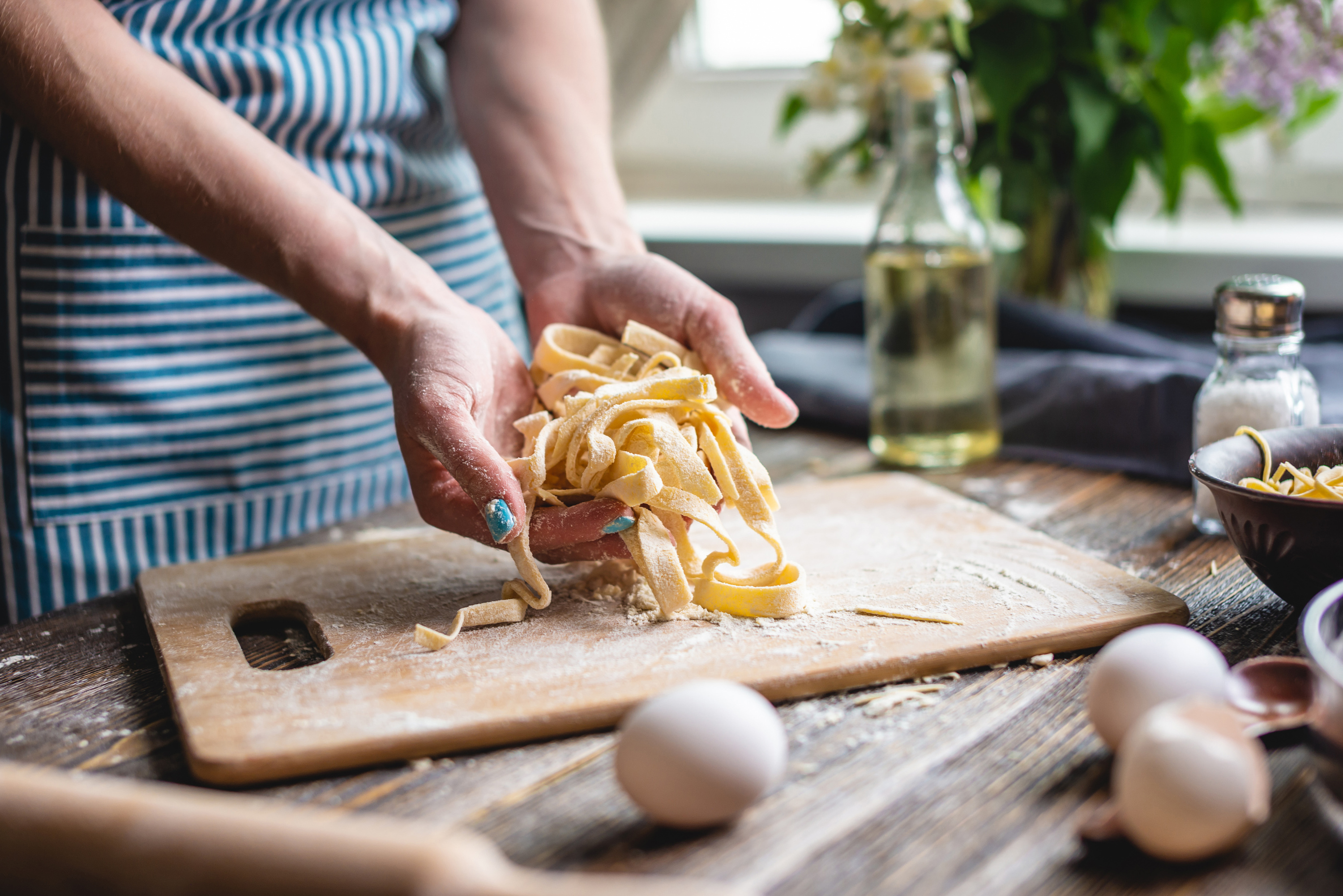 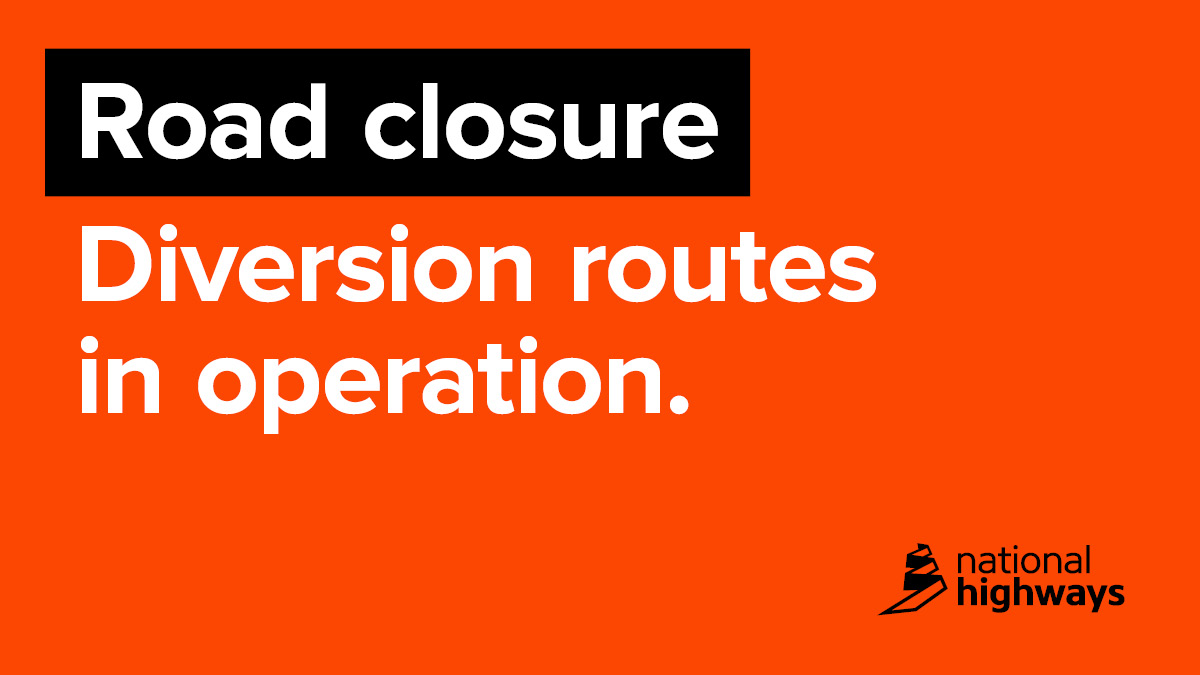 The southbound carriageway remains closed on the M61 between J5 and J4 near Bolton due to the police led incident{...}