According to Football Insider, Manchester City are closing in on the capture of Emilio Lawrence. The Everton whizkid is regarded as one of the most gifted players in the country after making an impression in the youth sides of the Merseyside outfit. But he could be set for a move away from Goodison, with many top English clubs keen on securing his services.

Manchester United and Chelsea have both expressed their desire to sign Lawrence this summer. But it appears Manchester City have emerged victorious in the pursuit, as they have been able to agree to personal terms with the player. Everton themselves are expected to make no efforts to keep hold of the 16-year-old, so the move could be imminent.

An attacking midfielder by trade, Lawrence is a Scottish talent who was one of the rising stars in the Under-18 Premier League last term. Playing for the Everton Under-18s, the youngster racked up six goals and three assists in 17 matches, thus establishing himself as one of the most gifted players in the academy.

The playmaker is now prepared to take the next step in his career by joining Manchester City. Although the 16-year-old has a long way to go before he can be a part of Manchester City’s senior team, the world-class training and youth facilities provided by the English champions could go a long way in speeding his progress in the years to come.

From a sporting perspective, Lawrence is likely to be drafted into Manchester City’s reserve squad. There, he will have to compete with a series of other talented players and make a name for himself, in order to impress Pep Guardiola.

Manchester United, meanwhile, will be hugely disappointed to have missed out on the capture of Lawrence. Old Trafford has emerged as an appealing destination for young players across England lately, but in recent years, they have missed out on talents such as Jude Bellingham and most recently, Emilio Lawrence.

It could be a cause for concern for the Manchester United, especially if they are to put pressure on Manchester City for their dominance in English football in the years to come.

West Ham United have ‘got an interest’ in Chelsea midfielder Conor Gallagher after they sealed the signing of Emerson Palmieri{...}

A “coercive and controlling” husband who murdered his wife when he realised she was trying to break free from what{...} 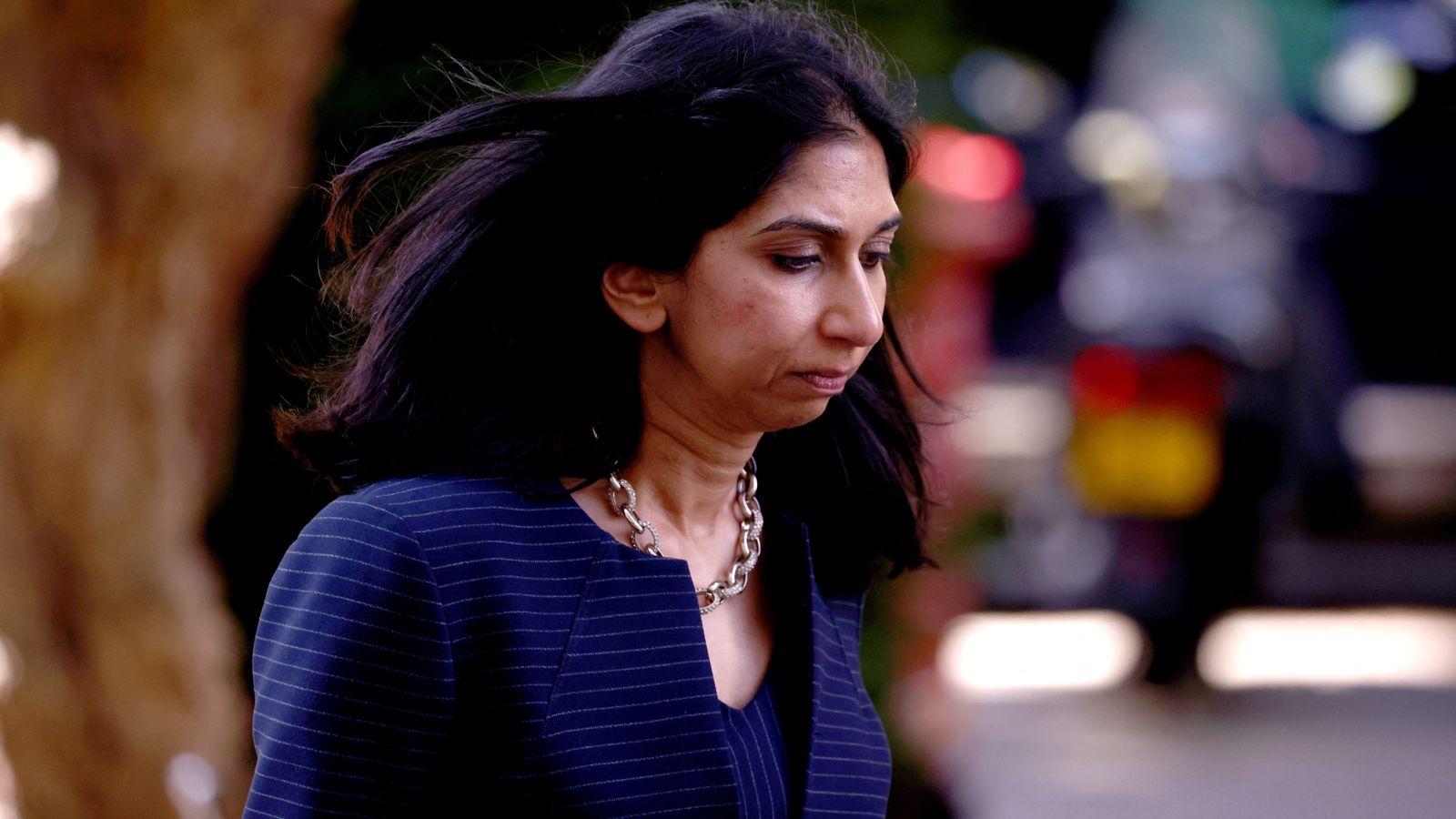 Suella Braverman has admitted sending official documents from her government email to her personal email address on six separate occasions.{...}