Celtic will be making their return to the Champions League after many years this time around. Their spot in the group stage is already booked, as a result of winning the Premiership title last season. Thus, those iconic European nights are back at Parkhead, and fans will be hoping that Ange Postecoglou’s side are able to create some incredible memories under the bright lights.

Celtic have been placed in Pot 4 of the draw and as a result, they look likely to come up against some huge teams in the Champions League this season. While that will make for some big games, it also means that the Hoops might have a mountain to climb if they are to even finish third in their group.

Thankfully, this team is no stranger to climbing mountains. Nobody expected them to win the Premiership title last season, after they had lost three of the first six league games under the management of Postecoglou.

It is not just the Hoops who should be looking forward to Champions League nights though, as going to Celtic Park is considered as a highlight by many opposition players as well. Many top stars of the game like Lionel Messi, Andres Iniesta, Kaka, Bastian Schweinsteiger and several others have hailed the atmosphere at Parkhead over the years. And now, another big name has been added to that list.

When asked which team he loves to play against, Ilkay Gundogan answered on Twitter:

I really loved the atmosphere against Celtic at Celtic Park in 2016 – that was amazing…🏴󠁧󠁢󠁳󠁣󠁴󠁿 https://t.co/amJknXiWCU

Gundogan has been a big part of the success that Pep Guardiola’s Manchester City side have enjoyed over the past several years.

In fact, he has played a massive role in their previous two Premier League triumphs. It is great to see that he enjoyed his experience at Celtic Park. Now, it remains to be seen if the Hoops are drawn against Manchester City again. 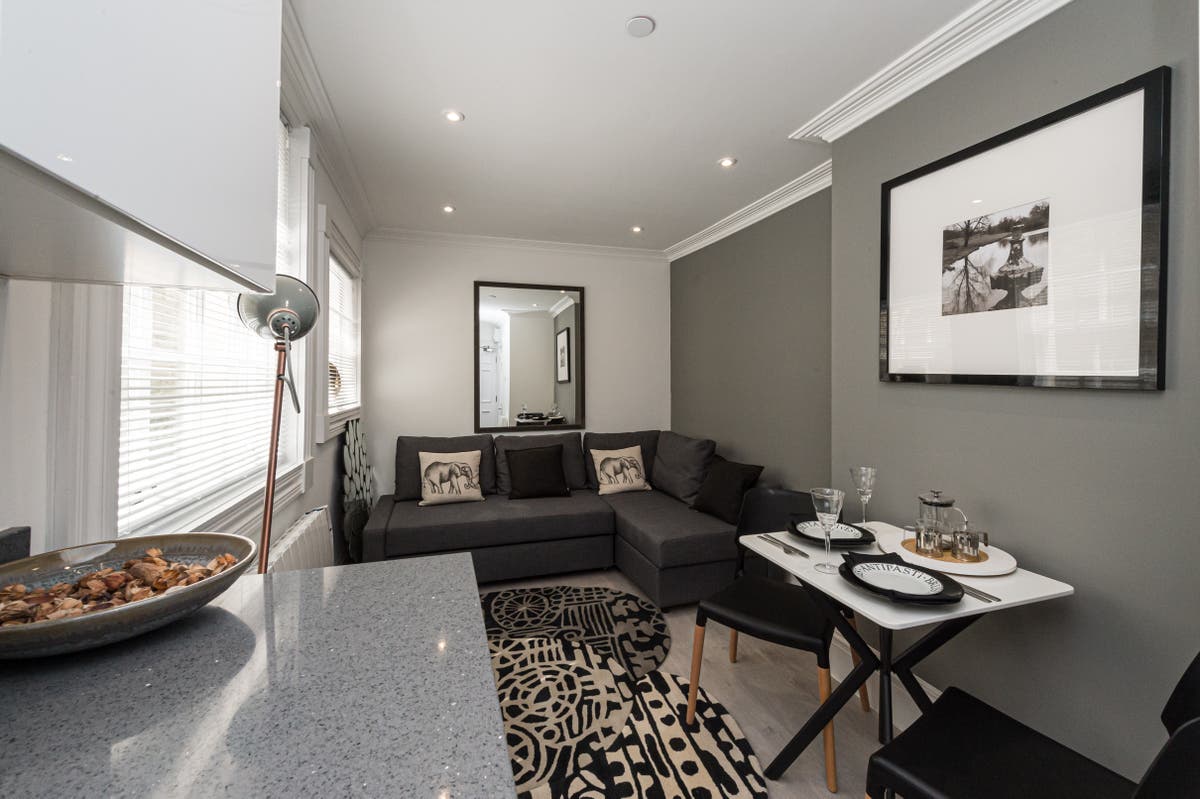 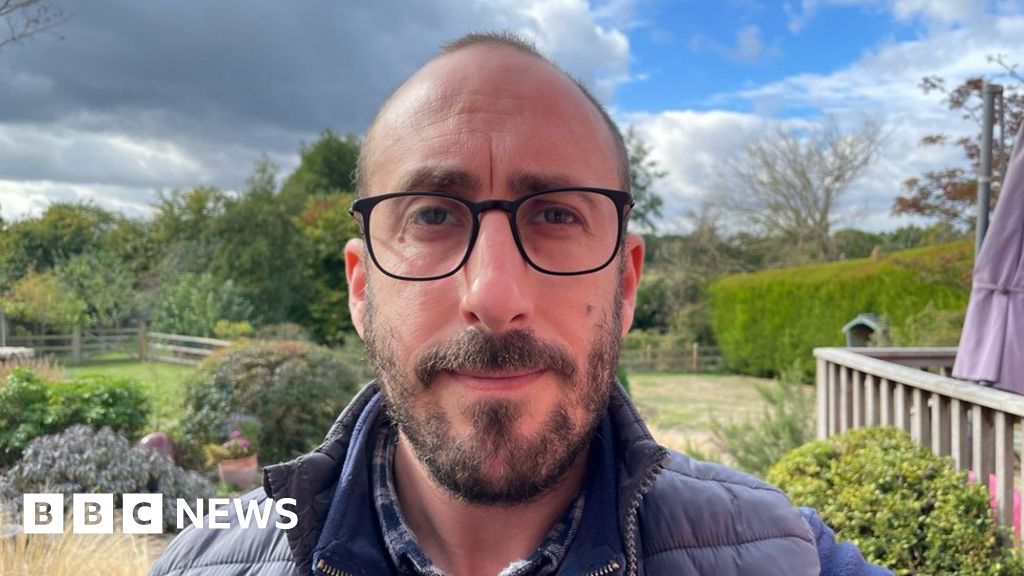 Sales assistant Robin Price, who is on the minimum wage, has been saving up his mortgage deposit for years and{...}