Despite showing incredible class on the field over the past five years, what has made Pep Guardiola’s Manchester City so successful in the flawless squad harmony off the field.

In the past, great teams have faltered due to unrest in the dressing room. Most notably the England National Team, who – with the likes of Steven Gerrard, Frank Lampard and Ashley Cole – failed to win a major tournament in the countries so-called ‘golden generation’.

It is the complete opposite inside the Manchester City dressing room, where every player gets on with one another – whether in the team or not – and pushes their peers to achieve incredible things.

One player who has been vitally important in achieving that is veteran goalkeeper, Scott Carson, who was signed on a permanent deal from Derby County last summer.

Despite holding the position of third choice goalkeeper, the Englishman has formed a seemingly unbreakable bond with number one, Ederson and is clearly a favourite amongst other members of the dressing room.

In fact, after a key Champions League victory against Borussia Dortmund in 2020/21, the first thing the team did was FaceTime Scott Carson – who was left at home with an injury to his arm.

His importance is clearly recognised by the club hierarchy, who have today confirmed the 36-year-old has signed a one-year contract extension.

Reacting to the news, Scott Carson said, “I’m delighted to be staying with City for another season. To work with Pep, the coaches and such talented team-mates is a real honour and one I relish every day.

“I have already gained so much from my time here and hopefully I can keep helping to push the Club’s other goalkeepers to be the best they can be.”

In addition, the club’s Director of Football, Txiki Begiristain has said, “Scott is an exemplary professional and his experience is of real benefit to the entire squad.

“His teammates, especially the goalkeepers, have great respect for his achievements in the game and his support has been a huge help to them. As he has demonstrated, we know he is always ready to play should he be called upon.”

With another huge season in store, Manchester City – including his teammates – will be delighted to have Scott Carson around for a little while longer. 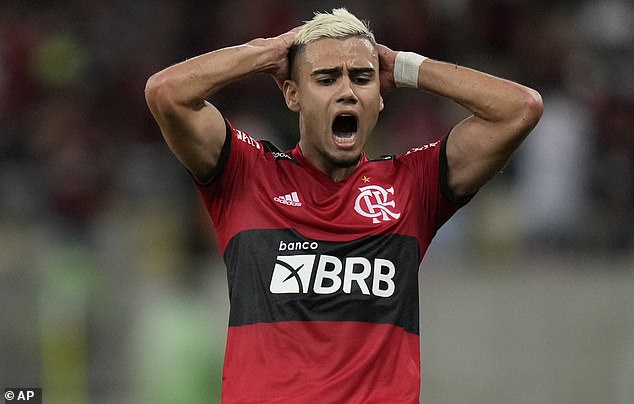