Fans of the club have often complained about the lack of communication from higher-ups regarding the club, but on Saturday club CEO Richard Arnold came out and spoke openly with some fans in a local pub.

Having been tipped off that a group of Manchester United fans were planning to hold a ‘peaceful and legal’ protest outside his home on Saturday afternoon, Richard Arnold came out to meet the supporters in a local Cheshire pub before the protest was able to take place.

With the subject of the protest being the Glazer ownership of the club, Arnold had to set some things straight. JOE were told by a present fan that Richard Arnold had been targeted by the group of fans with complaints about the Glazer family’s lack of activity since taking over the club since 2005.

Arnold made it clear to fans that these last 17 years were not his fault.

The fan said that they weren’t “making him out to be a hero” but that the group “respect that he came out to see us and speak about things”, and that Arnold was “basically asking for a clean slate because he’s just started his role. He’s saying that none of the last 17 years is his fault”, which is more than fair of him to ask.

Arnold also addressed the transfer window, and the calamity that was United’s 2021/22 season. He spoke specifically about the Frenkie de Jong transfer, stating that “money is not a consideration in who we want. It’s that the manager wants him, that they’ve actually done the work on looking if he’s a great player. Do you want me buying the players? Doesn’t that ring a bell?”

🗣 Richard Arnold on Frenkie de Jong: “Money is not a consideration in who we want. It’s that the manager wants him, that they’ve actually done the work on looking if he’s a great player. Do you want me buying the players? Doesn’t that ring a bell?” [@MufcWonItAll]

The last part has been taken as a reference to the Ed Woodward era, in which he was in charge of making transfers, despite not being a football specialist, and this led to a lot of wasted cash.

One major change in the club’s structure in recent months is Arnold has delegated all transfer business with regards to scouting players and assessing targets to the new boss, Erik ten Hag, director of football John Murtough and his assistant Darren Fletcher.

On Murtough, the fan claimed Arnold told the group that Murtough is working from 6am until 10pm trying to get the De Jong deal closed, and that there’s £200m available to spend for transfers, similar to this summer’s Chelsea budget, and he wouldn’t let any other targets slip.

Arnold continued to speak about our poor use of money in the transfer market, saying ‘We’ve spent a billion pounds on players, we’ve spent more than anyone in Europe.’

‘I’m not thrilled where we are, it doesn’t sit easy with me.” He said. “But what’s happened is that we’ve f**king burned through cash.”

‘You can’t go to our training ground and say ‘by the way, show me where that billion pound is’ because I don’t think we’ve done well with the money we’ve spent historically.’

It is important to remember here that Arnold has a financial background, making him far more knowledgeable about it than the average person, and perhaps even more frustrated by how badly the club have used their money because of this. His comments seemed to indicate that he would like to change how money is spent on and within.

He went on to explain to the fans that their targeting of the club’s main sponsors and investors was actually doing more harm than good, stating that “If you love United, you’re not helping United.”

He did, however, not tell fans they could not protest, only telling them that no flares are allowed inside the Munich Tunnel or the ground – a more than fair compromise.

He told fans that he “had pushed for those protests not to be stopped, even though others had called for them to be banned”, essentially revealing that higher-ups were indeed aware of the regular protests now going on at games.

Regarding the squad, Arnold addressed changing room leaks – an ongoing issue at the club for a while now – by stating that the two dressing room leaks have now departed from the club. He also mentioned the youth of many of our players in the above video, namely Marcus Rashford and Jadon Sancho.

He stated that the two had a “f***ing torrid” time coming back after the Euros, then stated he wasn’t surprised their confidence had taken a hit given this and the season both the club and players individually endured, with the crowd being on their backs. He said he wants to bring the club back together, and this requires effort from the fans too.

The fans appreciated the openness and honesty of Richard Arnold, with the fan providing the quotes to JOE saying that “He was honest with us and that helped defuse the situation. There were around 20 of us in there and telling him exactly what we thought but by the end of it, we’d piped down.”

Arnold’s actions and words were a show of respect and transparency from one of the club’s most senior figures, which has been an issue held by fans for a long time now. 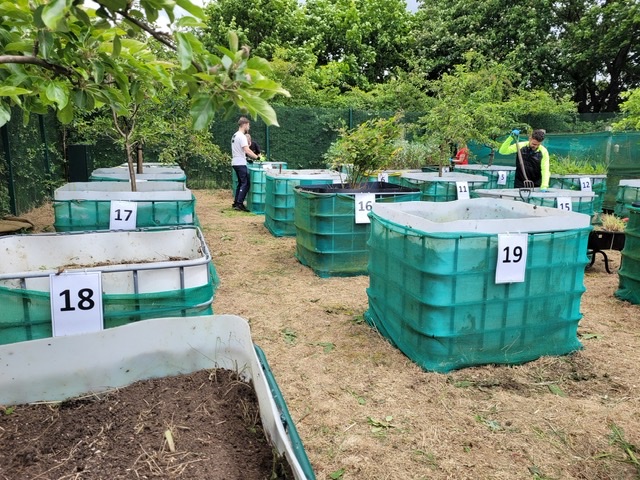 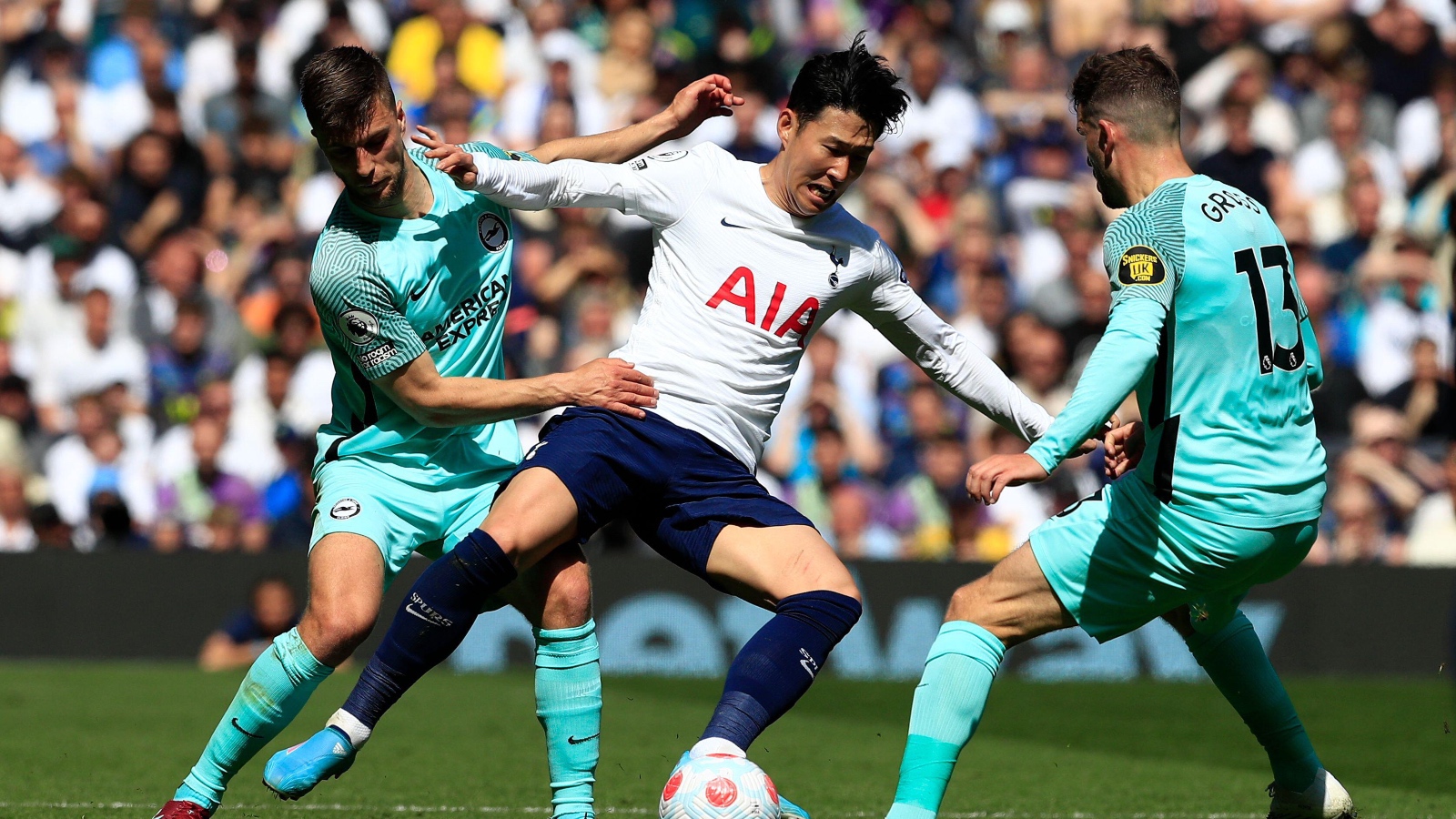