Manchester United have held initial talks over signing Sasa Kalajdzic, who is also on the radar of Southampton and West Ham United.

The striker’s current club Stuttgart are looking to sell in the ongoing transfer window as his contract is due to run out next summer.

At present, the Bundesliga outfit have not received any concrete offers, though that could be set to change in the coming weeks. 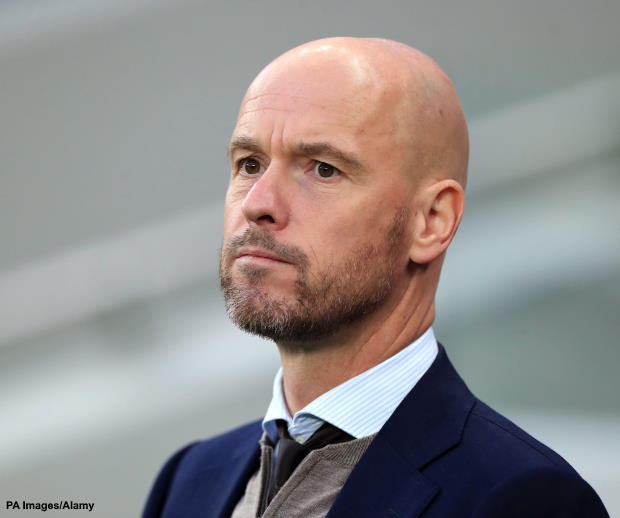 The chase for the 25-year-old is heating up and, according to Sky Deutschland, Manchester United, Southampton, West Ham and Brighton are all interested.

And Manchester United have made solid moves, holding talks over signing Kalajdzic.

The Red Devils want to bring in another striker and the man with 22 goals in 48 Bundesliga games to his name is in their sights.

A move to Old Trafford could be a tempting prospect for Kalajdzic.

Bayern Munich have also been linked with the striker as a possible replacement for Robert Lewandowski, but they have not yet shown serious interest in the Stuttgart man.

A man who stabbed his brother to death at home in Stretford was sentenced to 15 years in prison. Gilvy{...} 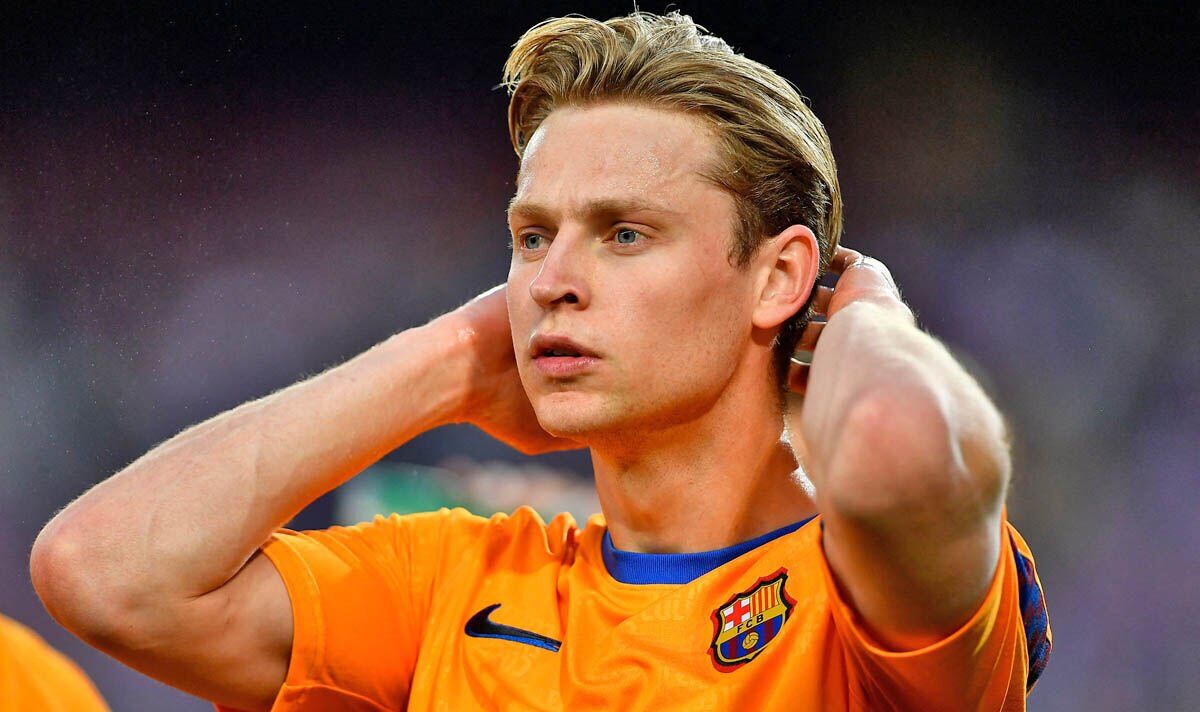 United thought the pressure on De Jong would, at this stage, have forced the former Ajax star ‘to fold’. But{...}

The heatwave is well and truly upon us and what better way to spend the scorching weekend than outside having{...}